The Documentary History Project for Youth 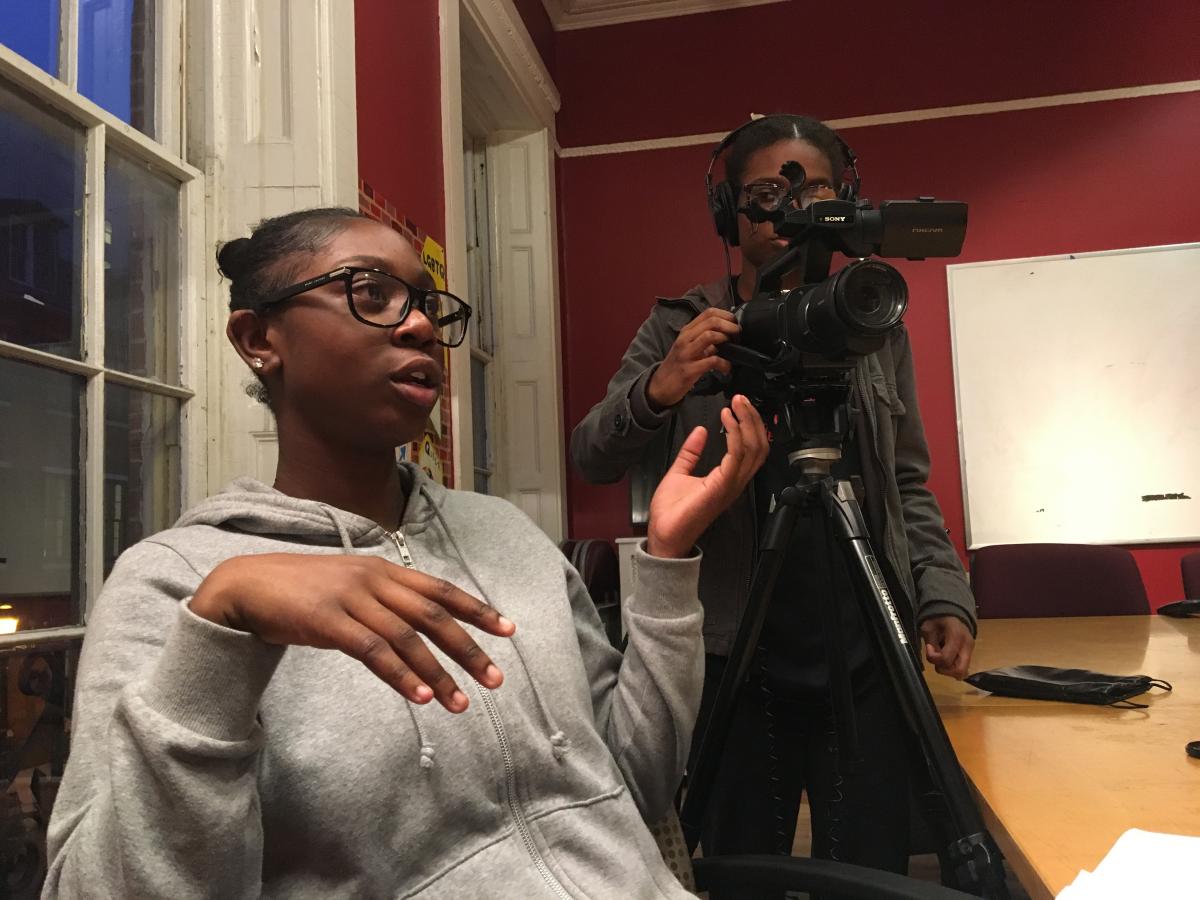 The Documentary History Project for Youth is an annual after-school, weekend and summertime digital media production workshop for middle and high school students. Each year, youth participants create short documentary films as a way to explore some aspect of the social, political and cultural history of Philadelphia. In past years students have focused on policing, African American history, and leadership. 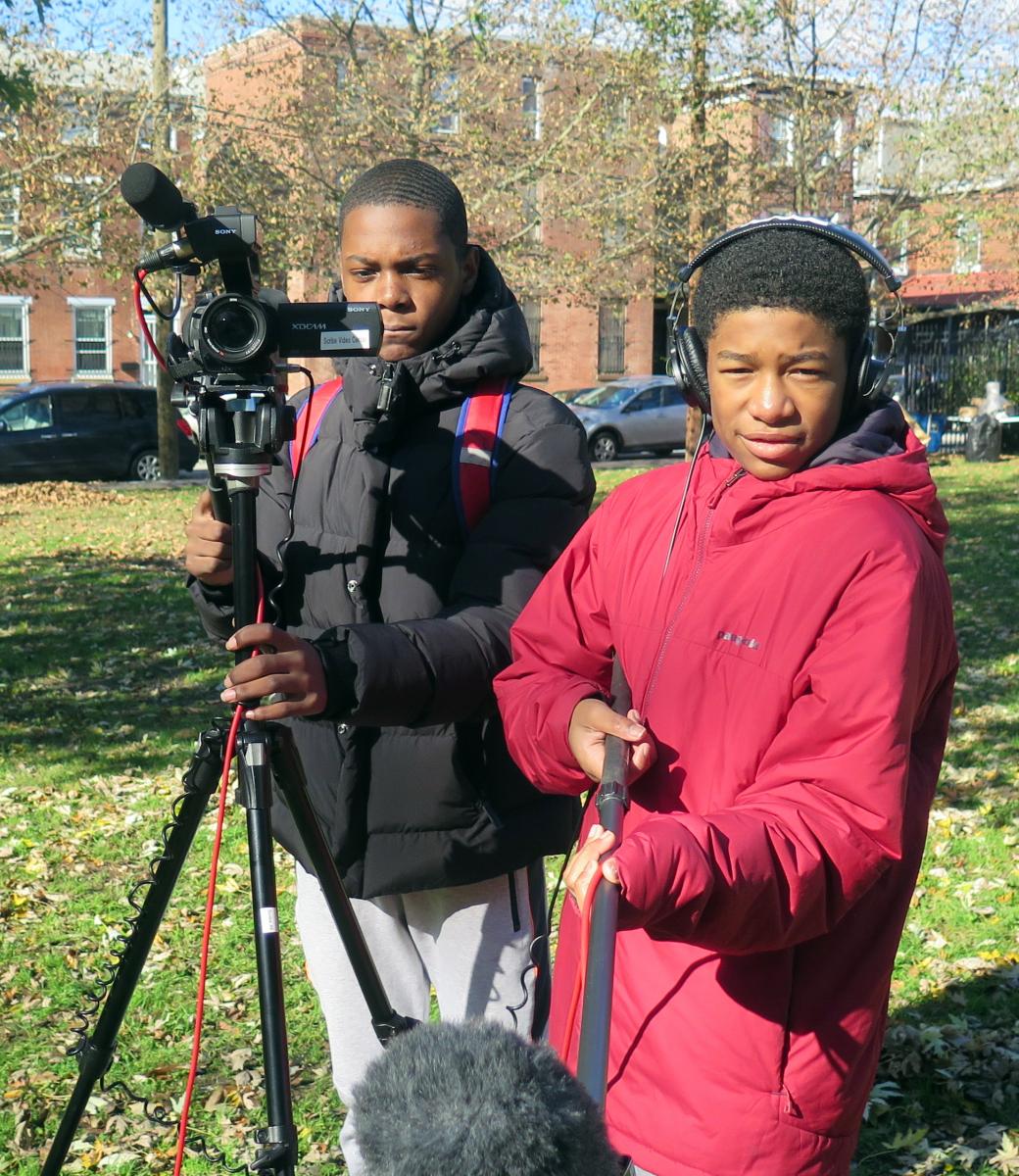 WHO IS ELIGIBLE:
Youth enrolled in grades 8 – 11. No prior video making experience is necessary.

WHAT’S INVOLVED:
Interested applicants must be willing to commit to 5 hours per week during the school year and up to 10 hours per week in the summer. Participants are paid a stipend for their participation. 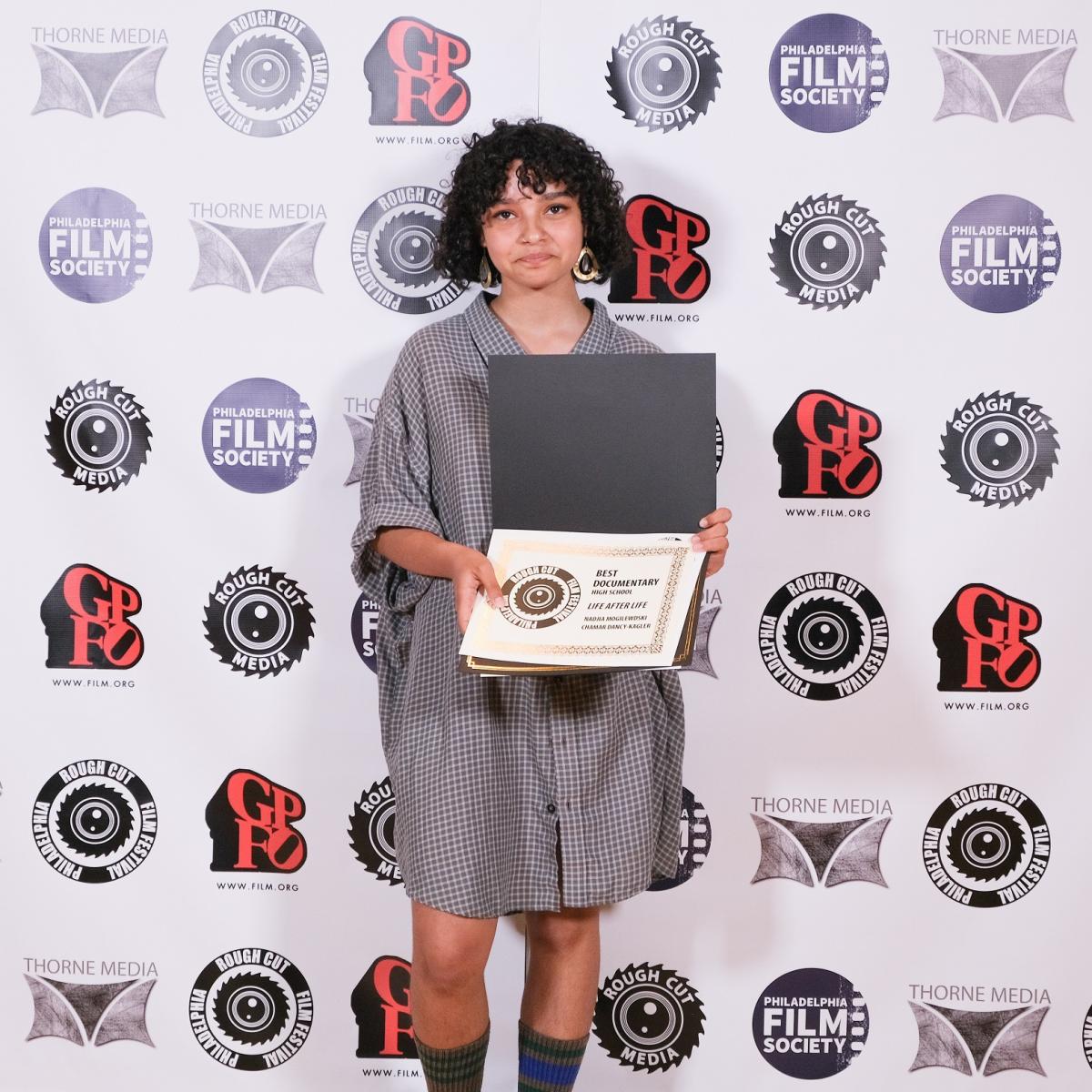 Over the years, the student filmmakers have completed many documentaries, several of which were broadcast locally on public television stations such as WHYY and WYBE. These include Struggles in the Shadows, an exploration of the lives of free African youth in Philadelphia prior to 1860; Todo El Mundo – Dance!, a look at Latino and African social dance; Something to Wear, which examines the interplay among youth culture, fashion, and political movements; and The Broad Street History Project, ten short videos examining the history of Philadelphia’s longest and oldest thoroughfare. The series was selected as one of twelve films selected by the Council on Foundations’ 38th Annual Film and Video Festival.

The 2005 Documentary History Project for Youth produced From a Seed to This: A History of Fairmont Park, which was honored by the Council on Foundations’ 39th Annual Film and Video Festival. The 2006 Documentary History for Youth Project was an examination of young people and the military from the Civil War to the present, with an emphasis on local history. The 2007 project, The Movement: A History of Philadelphia's Settlement Houses, was a history of the Settlement House movement in Philadelphia. The 2009 project, Roots, Rhythms, and Stories, is a collection of short videos about Philadelphia's diverse folk musical traditions and included a website created by the student workers. The 2018 project, Life After Life directed by Nadja Mogileski (Philly Free School) and Chamar Dancy-Kegler (Belmont Charter High School) follows one family and their community as they confront the loss of a young man and recounts the resilience it takes to continue living after tragedy. The film was an official selection in the Black Star Film Festival Youth Program and Philadelphia Youth Film Festival and has been awarded "Best Documentary" and "Best Editing" at Derek Freese Film Festival and "Best Documentary (High School)" at the Rough Cuts Film Festival. Photo description: Nadja Mogileski with an award at the Rough Cuts Film Festival.