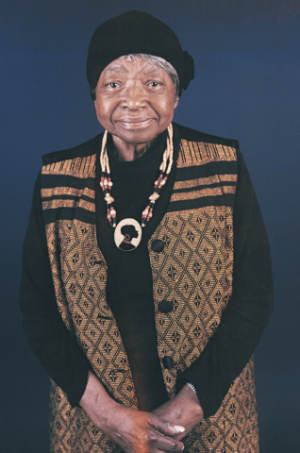 Presented in collaboration with the African American Museum in Philadelphia

Register
If purchasing a member, student or senior ticket, click "use coupon" on the registration page.
If a Scribe member, enter code 'scribemember'
For student and seniors, enter code 'student' or 'senior'

A Tribute to Malcolm X (USA, 16 min, 1967)
A commemoration of the four-year anniversary of the assassination of Malcolm X, featuring an intimate interview with his wife, Betty Shabazz.

I Am Somebody (USA, 30 min, 1970)
In 1969, black female hospital workers in Charleston, South Carolina went on strike for union recognition and a wage increase, only to find themselves in a confrontation with the state government and the National Guard.

PRODUCERS’ FORUM SCREENINGS SUPPORTED BY THE NATIONAL ENDOWMENT FOR THE ARTS, PHILADELPHIA CULTURAL FUND AND PENNSYLVANIA COUNCIL ON THE ARTS.