Things that Put Powelton on the Map, The

This video is available for purchase as part of a Precious Places Community History Project Vol. 2 Compilation DVD.

Powelton Village has long been an incubator of progressive Philadelphia politics and counterculture. Neighborhood activism, communal living, national politics—Powelton Village residents have done it all, especially if it was the 1960s and 1970s. "If Philadelphia had any equivalent to Haight-Ashbury," says resident Sandra Mohberg, "Powelton Village was it. This was where the revolutionary types lived." Among other honors, the neighborhood was rumored to be the hiding place for documents that activists stole from an FBI office in Media, PA in 1971. The papers famously exposed COINTELPRO—counter intelligence program—the FBI's vast 1960s campaign to spy on and disrupt American social protest groups. Vincent Leaphart, also known as John Africa, called the neighborhood home. MOVE, the organization that Africa founded, was also based in the neighborhood until August 8, 1978 when a veritable army of police attacked and removed them. Along with its vigorous radical tradition, the neighborhood is also loved for its grand Victorian homes, its wide, tree-lined streets, and its urban intimacy. Powelton is what one resident calls a "green country town, but in the city." The Things that Put Powelton on the Map features conversations with long-time residents who explore the history of this colorful west Philadelphia neighborhood. 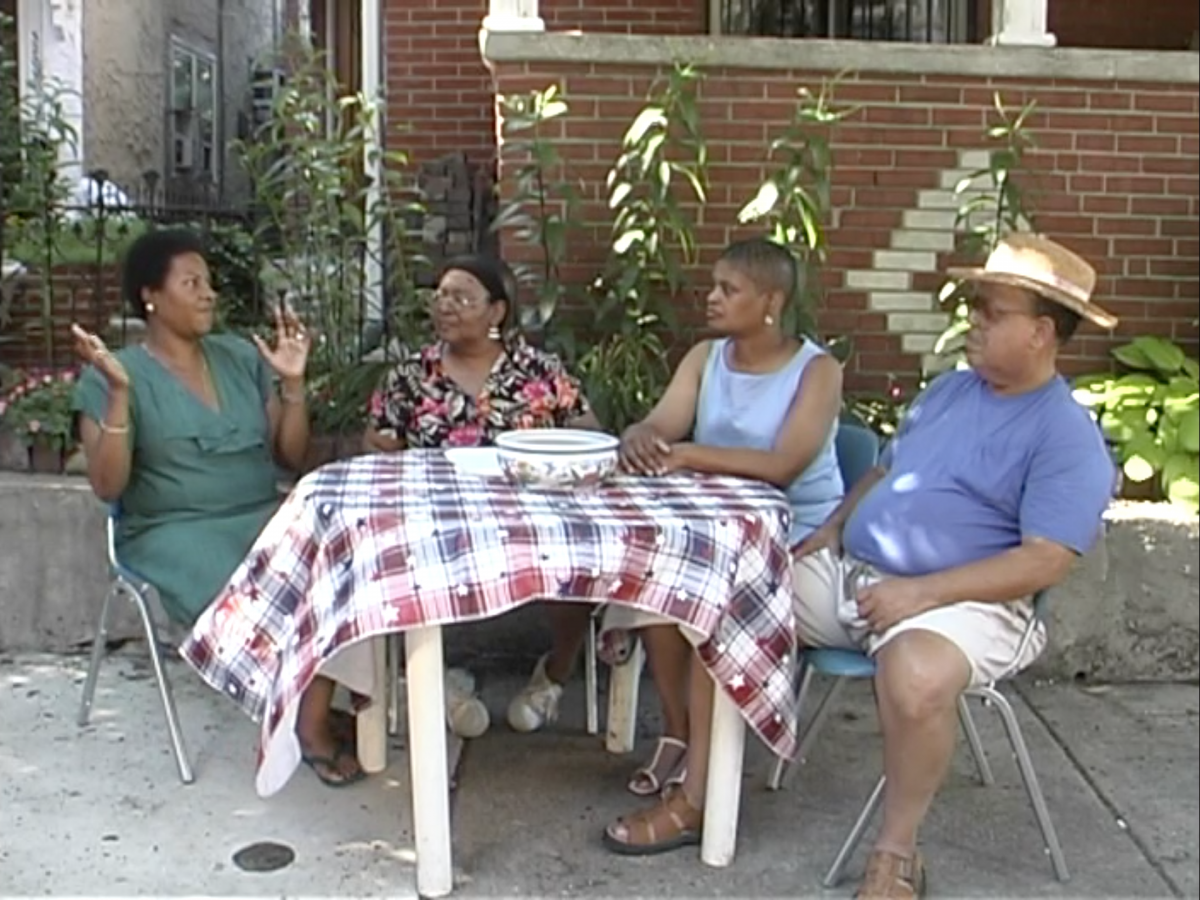 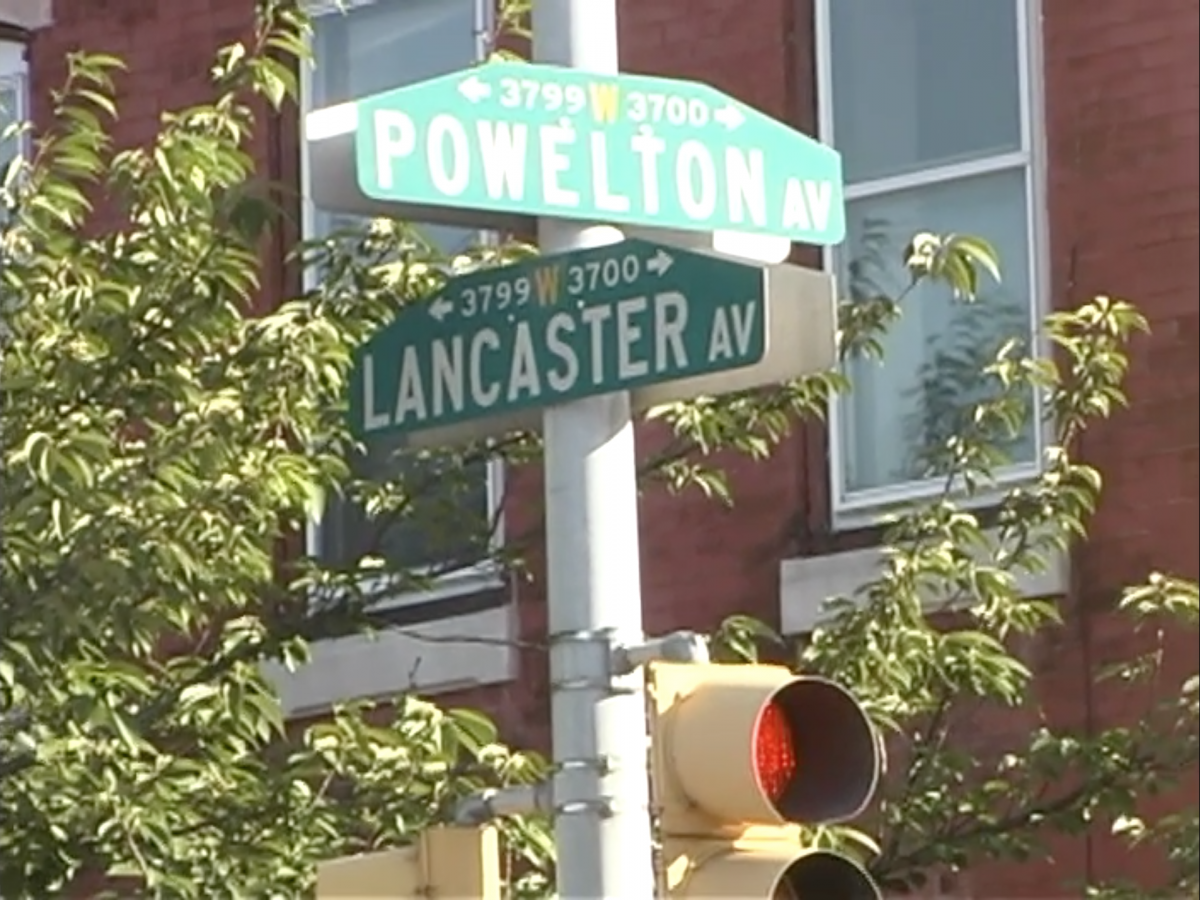 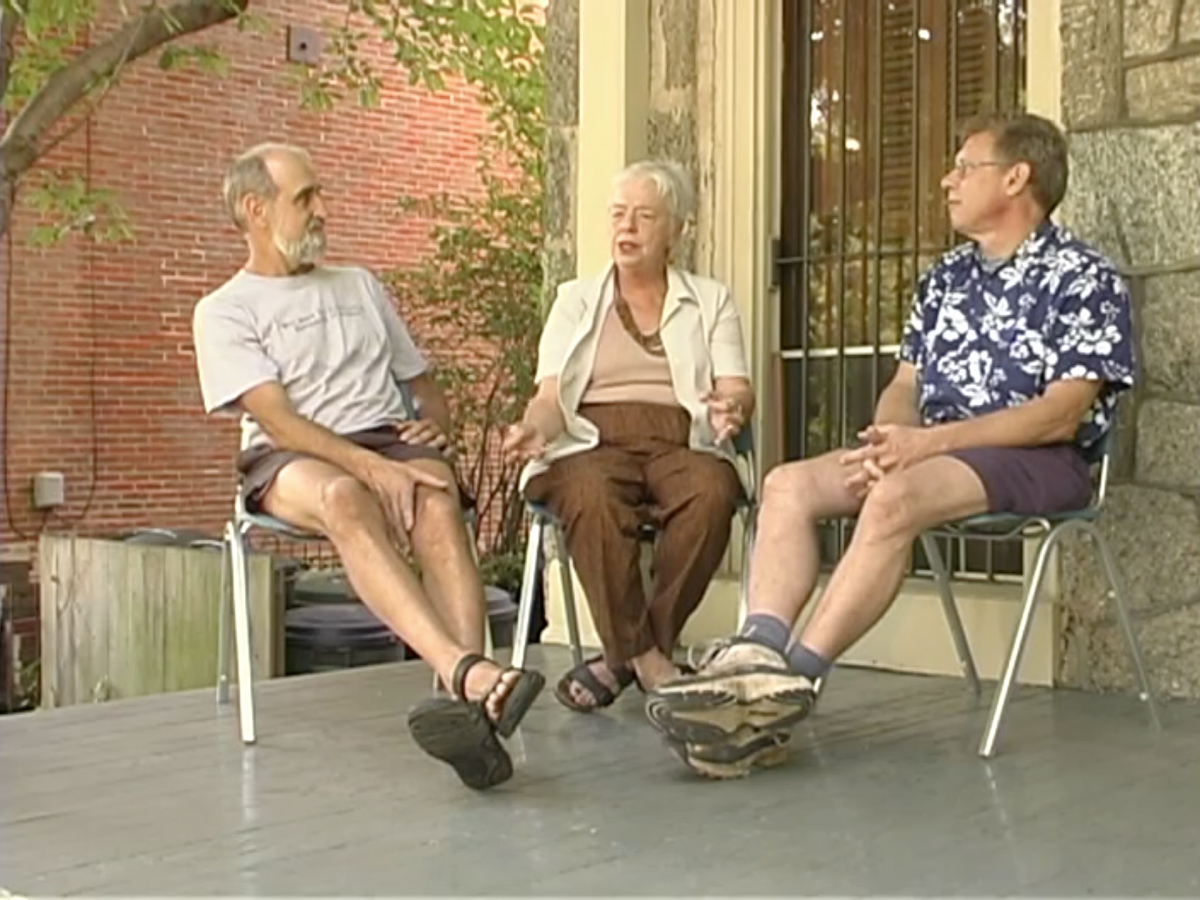 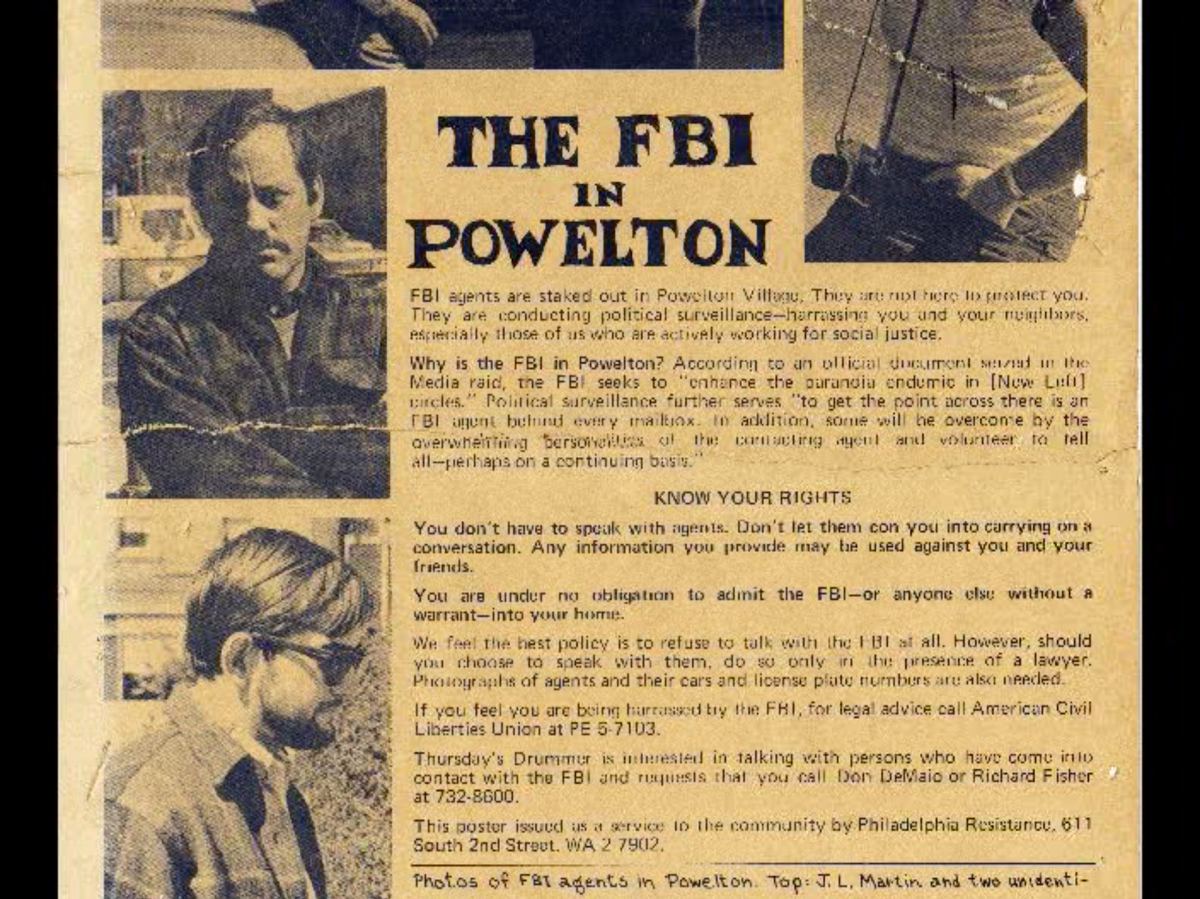