Taking of South Central…Philadelphia, The

Once “South Philly,” the area along South Street is now “Center City.” As longtime residents around the 2100 block can attest, gentrification has besieged this close-knit neighborhood that is regionally famous for Odunde, an annual African street festival. South Street is located just blocks from Center City's skyscrapers, and with real estate values rising, longtime residents in this neighborhood increasingly face displacement as the borders of Center City march ever southward. It is not the first time that the specter of displacement has arisen here: as residents remember, the Crosstown Expressway threatened thousands of homes in the area until the 1970s. The Taking of South Central...Philadelphia consciously places South Street's predicament in a national context. "Gentrification is like an epidemic," says the narrator. "People are being displaced from Harlem, San Francisco, Chicago, Detroit... where will working class people live?" The video features longtime residents such as Odunde founder Lois A Fernandez, and Lilly Gertrude Capps Venning-Dickerson, known locally as "Miss Buzzy," a 102-year resident of the neighborhood. With the community changing around them, neighbors are increasingly contemplating the future of this vital section of the city that to them will always be South Philadelphia. 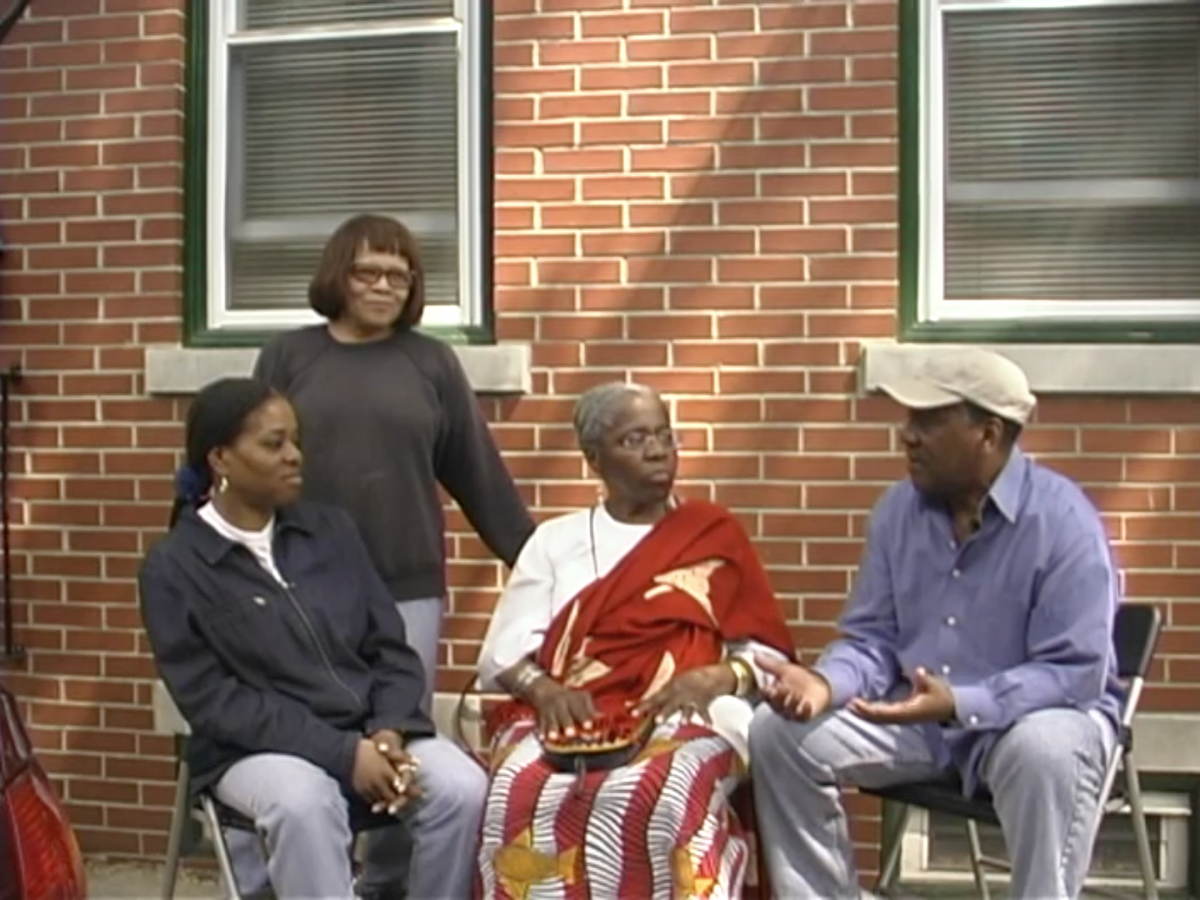 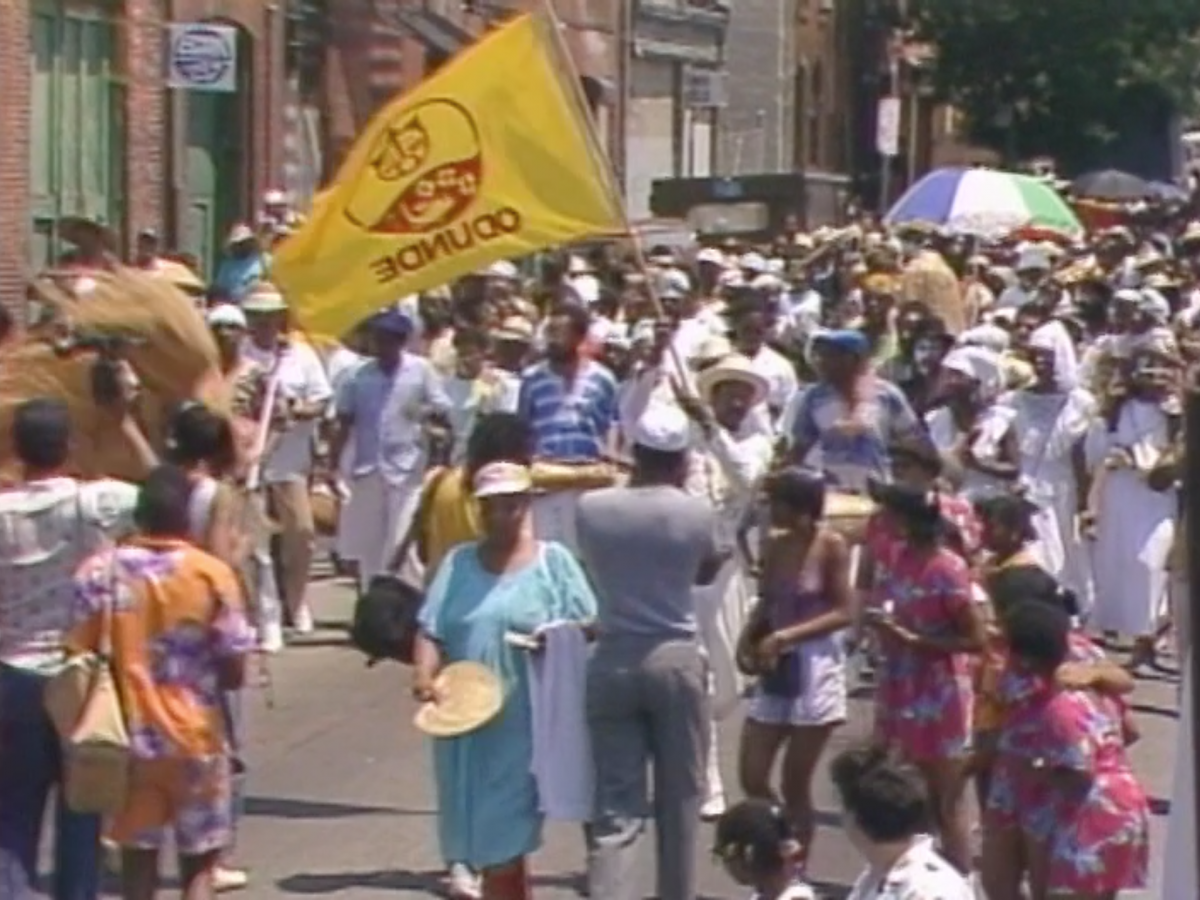 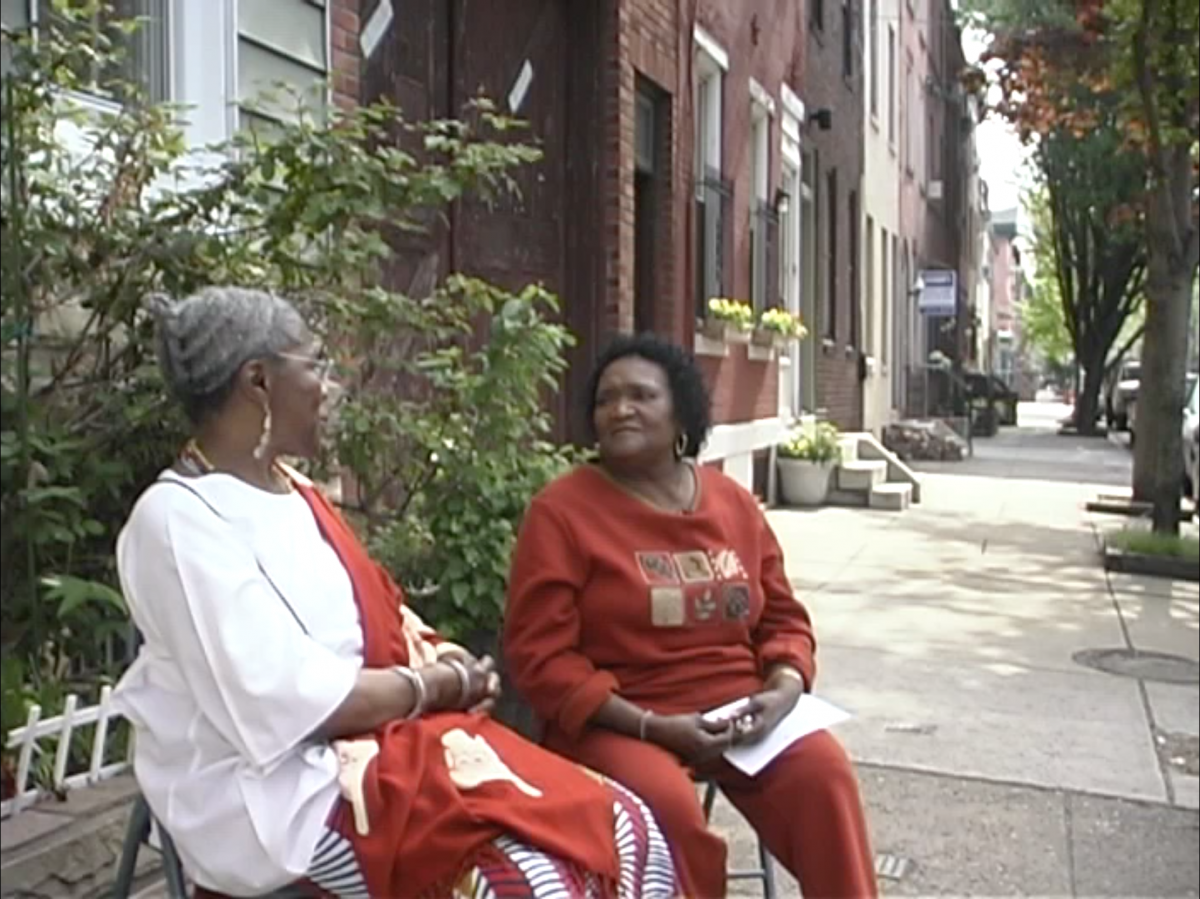 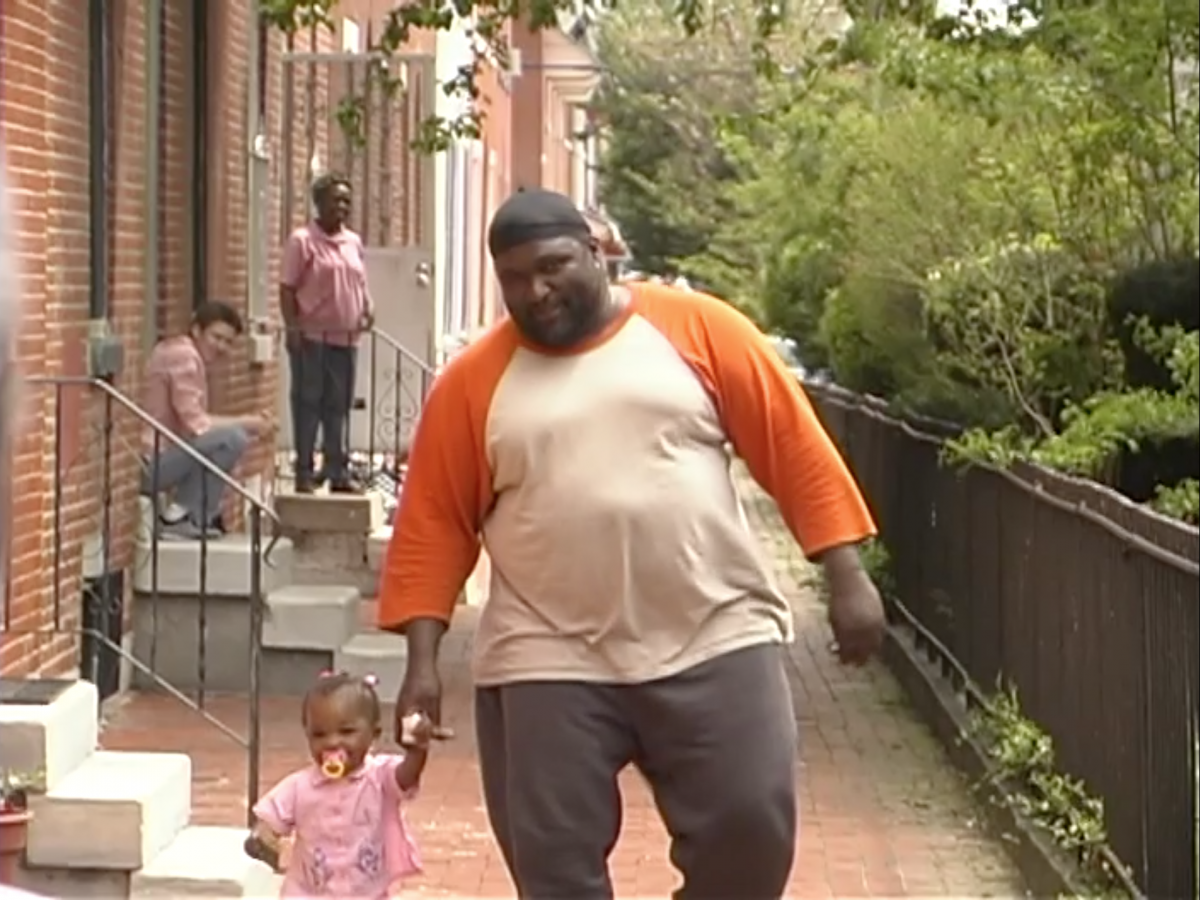