Pride of the Hill

This video is available for purchase as part of a Precious Places Community History Project Vol.2 compilation DVD.

In 2004, much of the stable, working-class community of Cramer Hill in Camden, New Jersey was slated to be bulldozed. The City Planning Board had authorized $1 billion redevelopment plan that would have demolished 1,200 homes under eminent domain law. Although parts of the Cramer Hill waterfront had fallen into disrepair, residents say that their charming neighborhood on the Delaware River had a vitality that the City failed to recognize. An isolated neighborhood adjacent to a marina, Cramer Hill's forested shores are a unique natural sanctuary. As one resident says, "It's the Camden that nobody knows." Pride of the Hill portrays the outrage of neighbors facing dislocation from their beloved neighborhood and their determination to resist. They question the social benefits of a housing development project that would destroy so many people's homes. "You can't displace 1,200 families and say it’s for the public at large" says Mike Hagen, who has called Cramer Hill his home since 1966. The neighbors fought back, forming the Cramer Hill Residents Association and eventually winning a major victory when a Superior Court judge invalidated the redevelopment plan. In an era of often dramatic demographic and economic changes in many urban neighborhoods, the struggle of Cramer Hill residents is indicative of forces operating in cities around the nation. 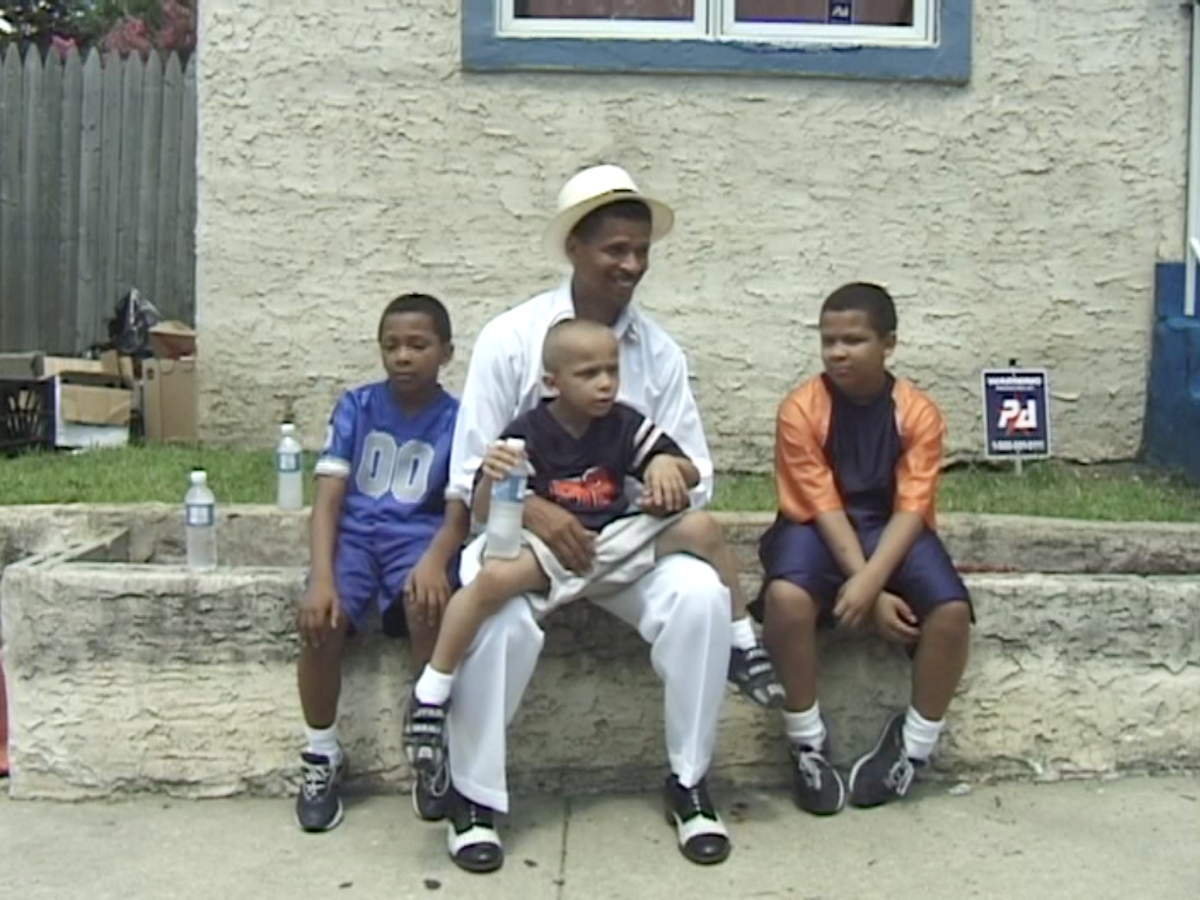 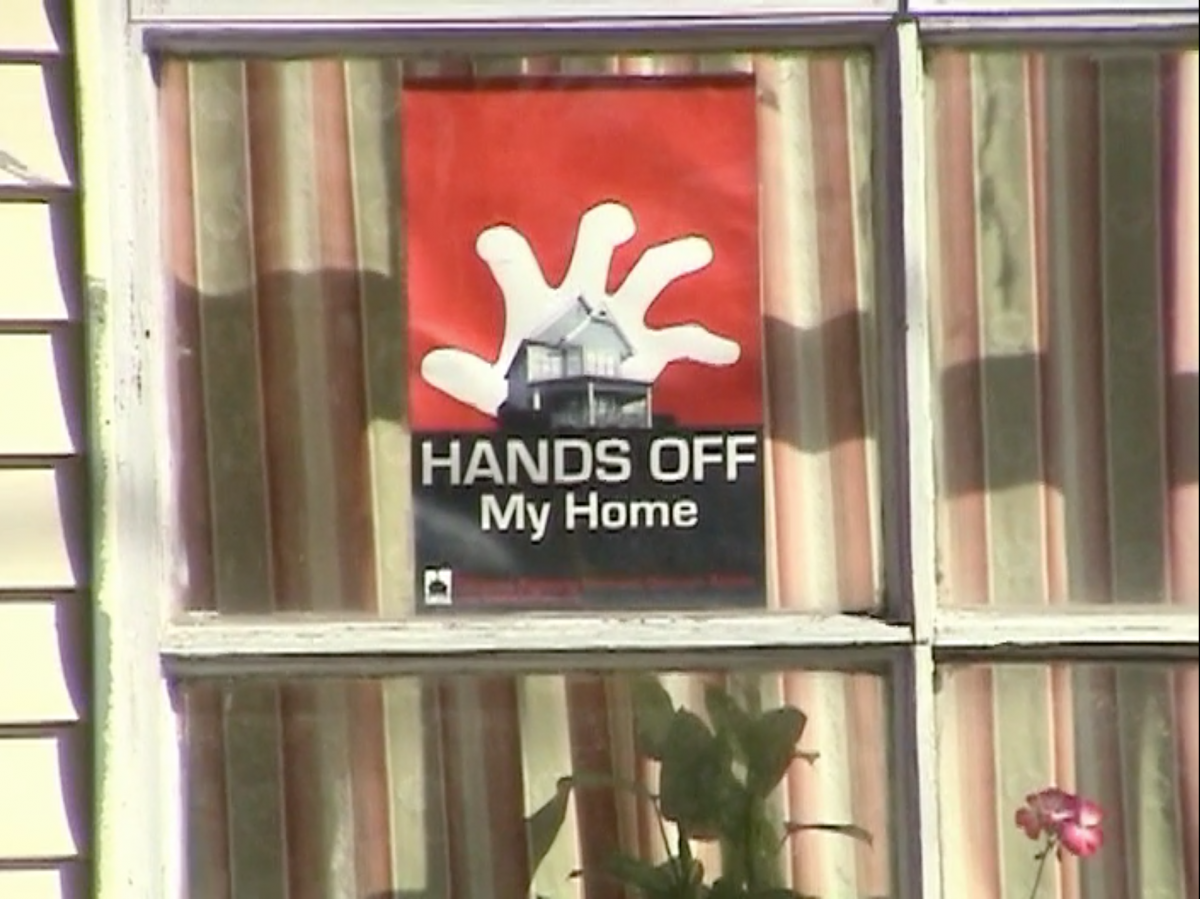 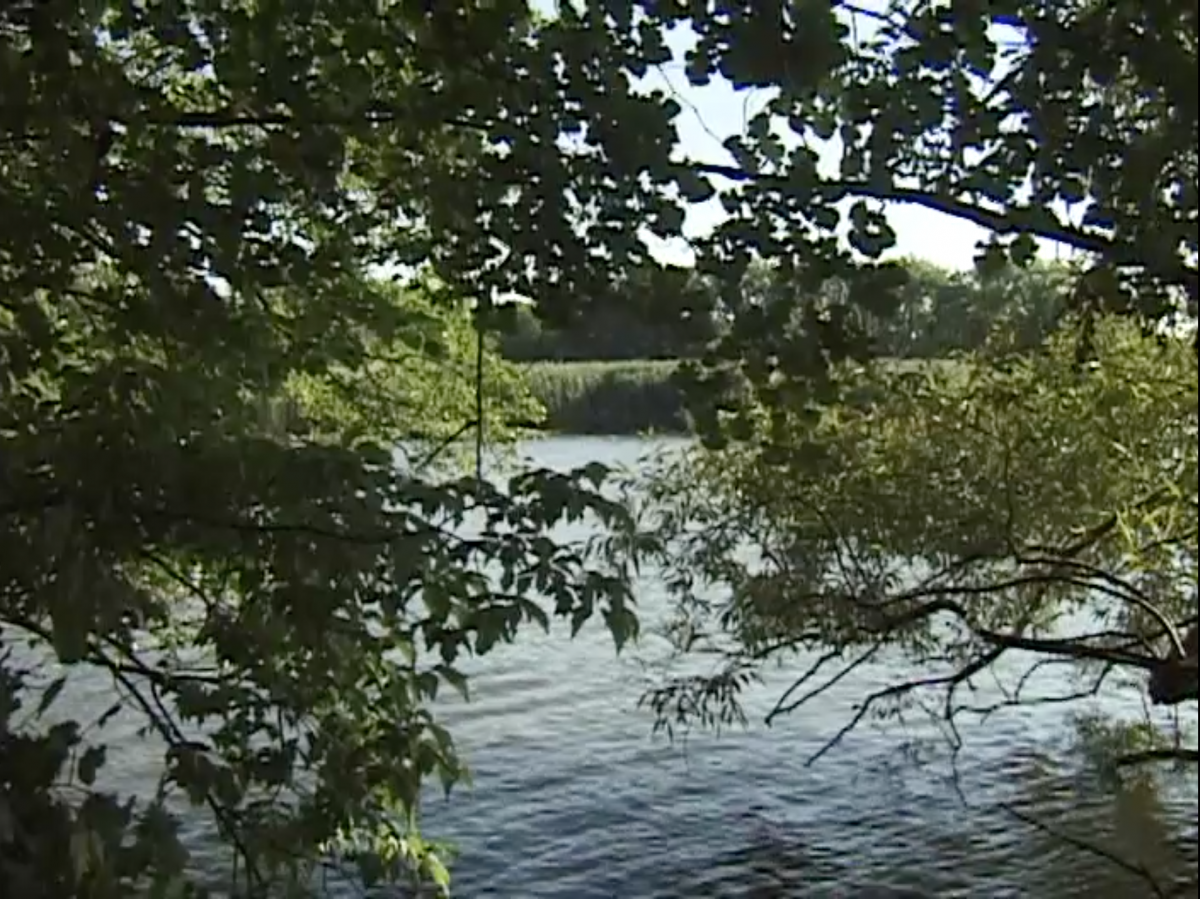 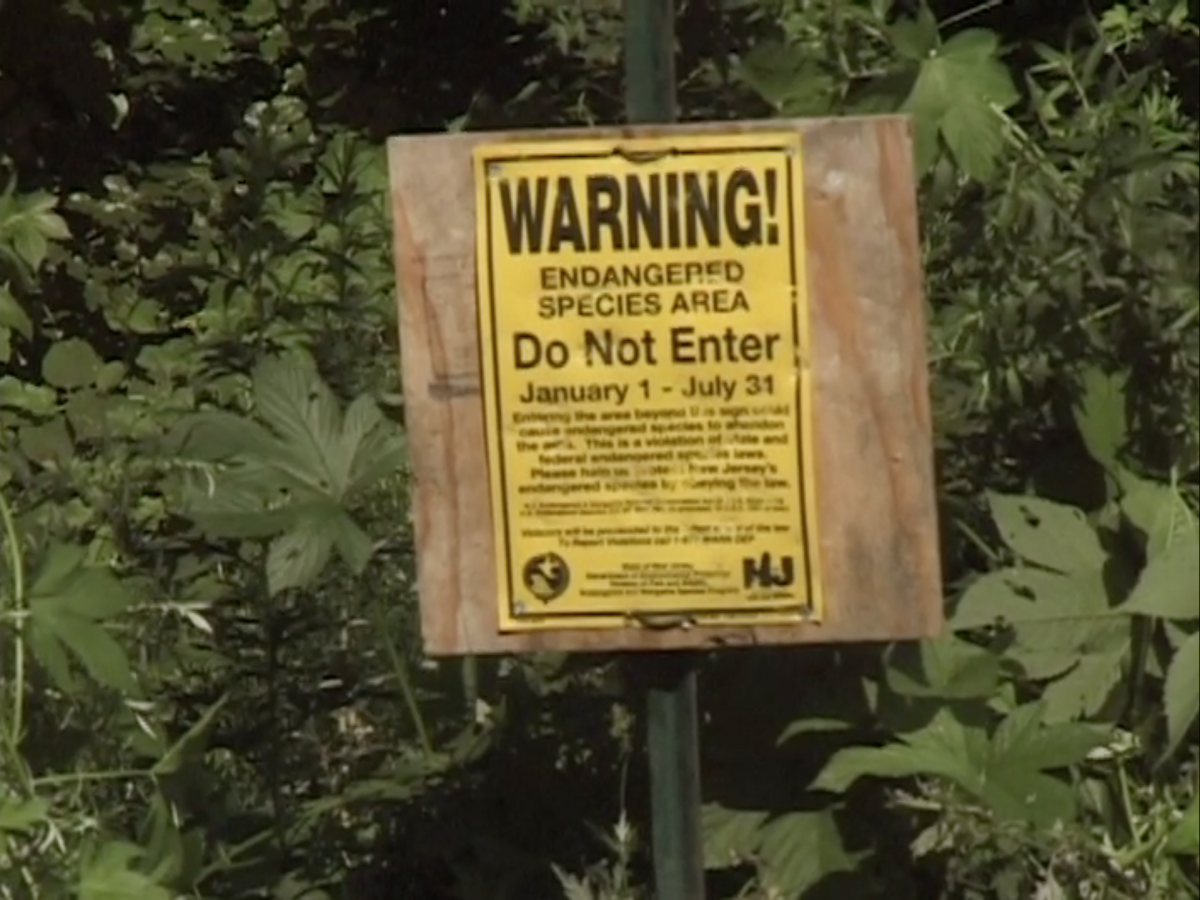