The Bethel Burying Ground Film by Bethel Burying Ground Production Team (Southwark/Queen Village)
An abandoned burial space, once owned by the historic Mother Bethel AME church, where more than 5,000 Black people were interred starting in 1810, was discovered. This is both a story of the struggle to reclaim the overlooked history of Black people in colonial Philadelphia, but also a story of the organizing, coalition building, and strategy employed by community members intent on preserving and memorializing what they termed as, "the ancestors of the African Diaspora.” Read more

Staying Put by Chinatown Community Development Corporation (Chinatown)
Listen as voices from the 1960s to present day chronicle Philadelphia Chinatown’s history of community and resistance to external forces of development, gentrification, and erasure. This short documentary focuses on the ways in which the residents have organized and introduces the construction of Eastern Tower Community Center, which is being built in hopes of creating a vital shared community space (0:10:35). Read more

Build Your Own Door - Atkinson Memorial Hospital in Coatesville by the Hayti Historical Society (Coatesville, PA)
In 1936, despite the ravages of segregation in Coatesville, PA., Dr. Whittier Cinclair Atkinson faced extraordinary challenges to build and successfully operate his own hospital (00:13:10). Read more 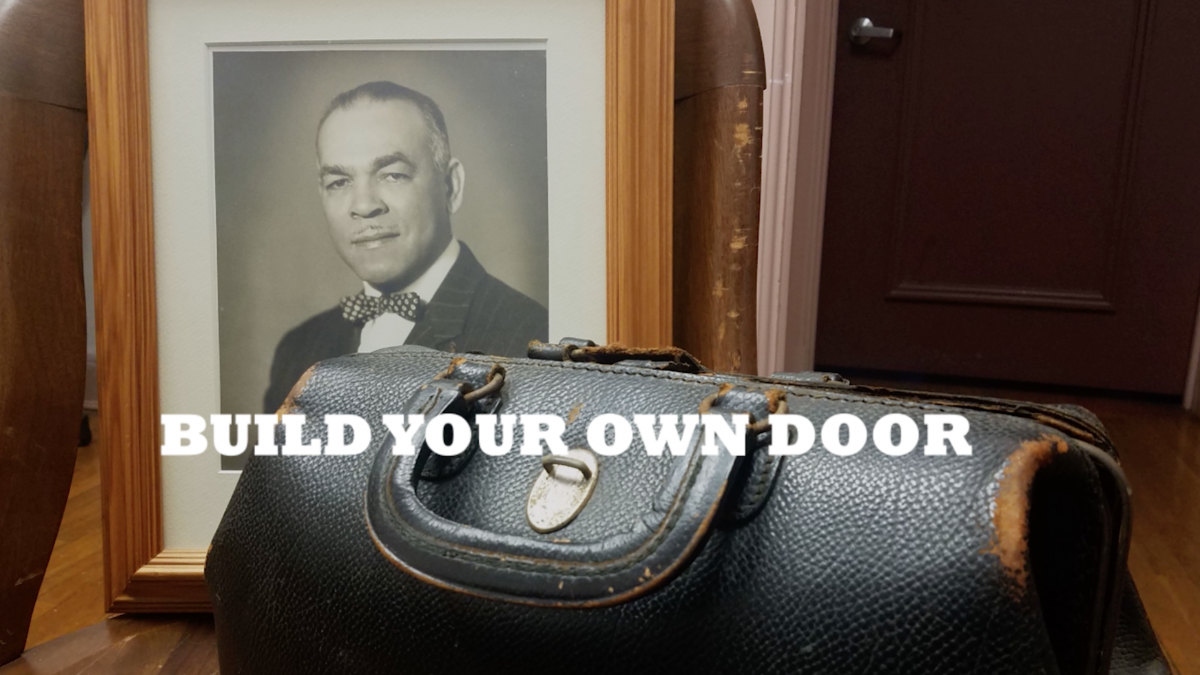 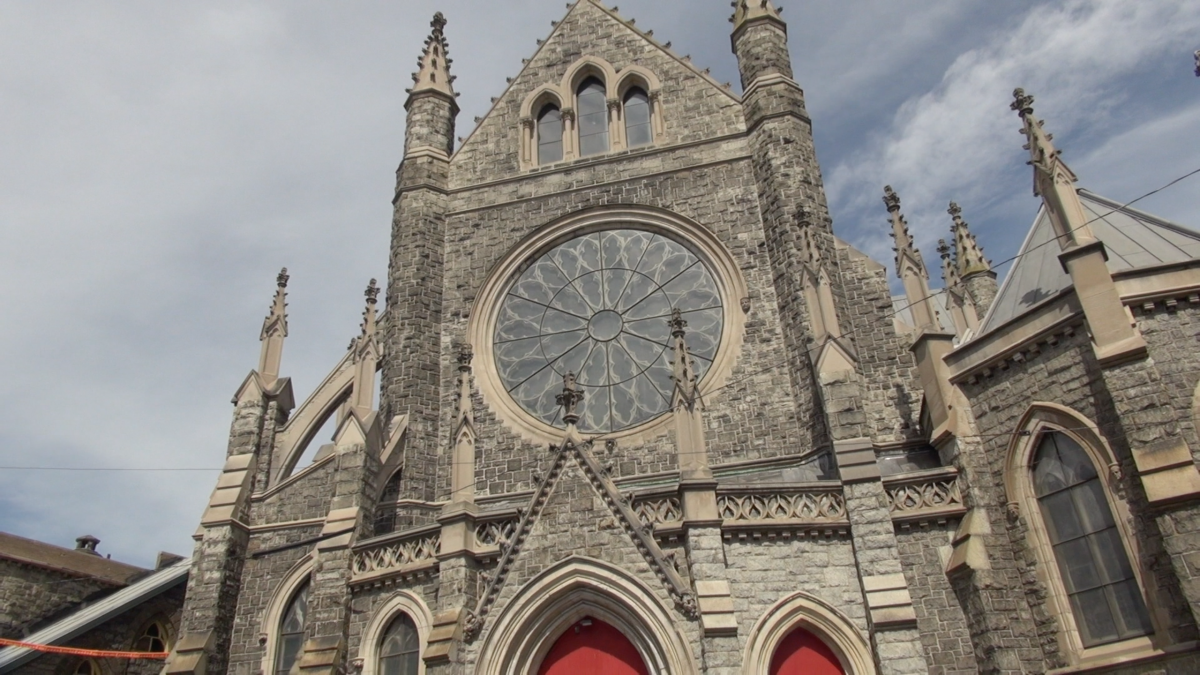 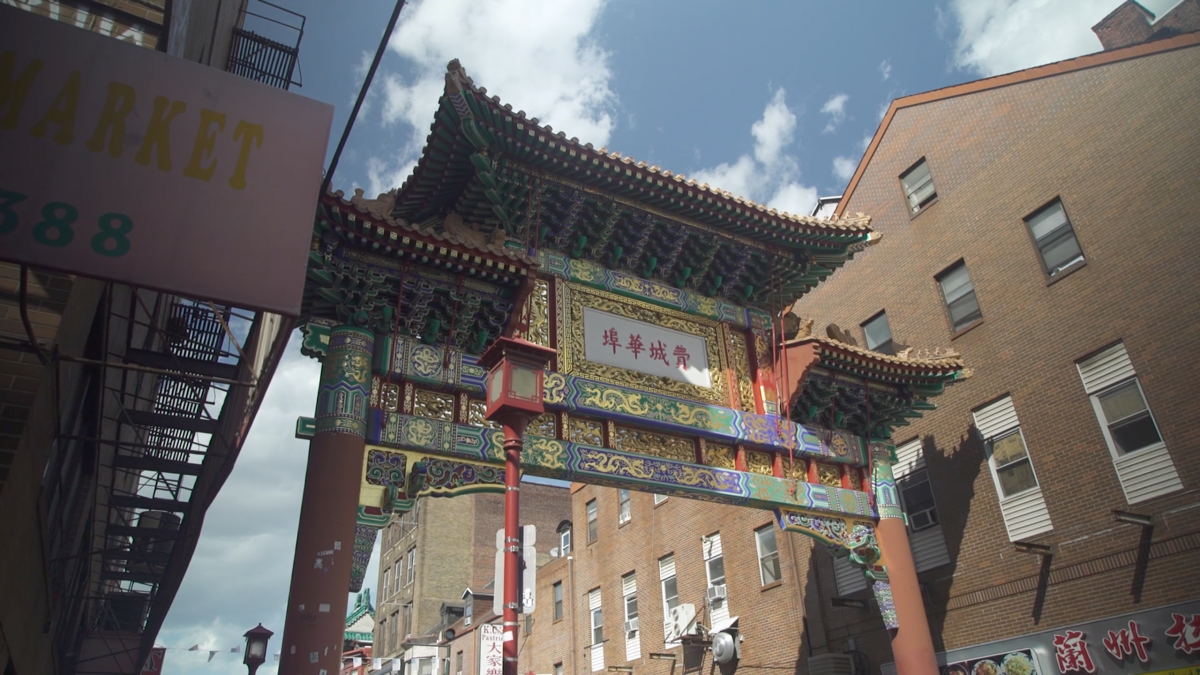 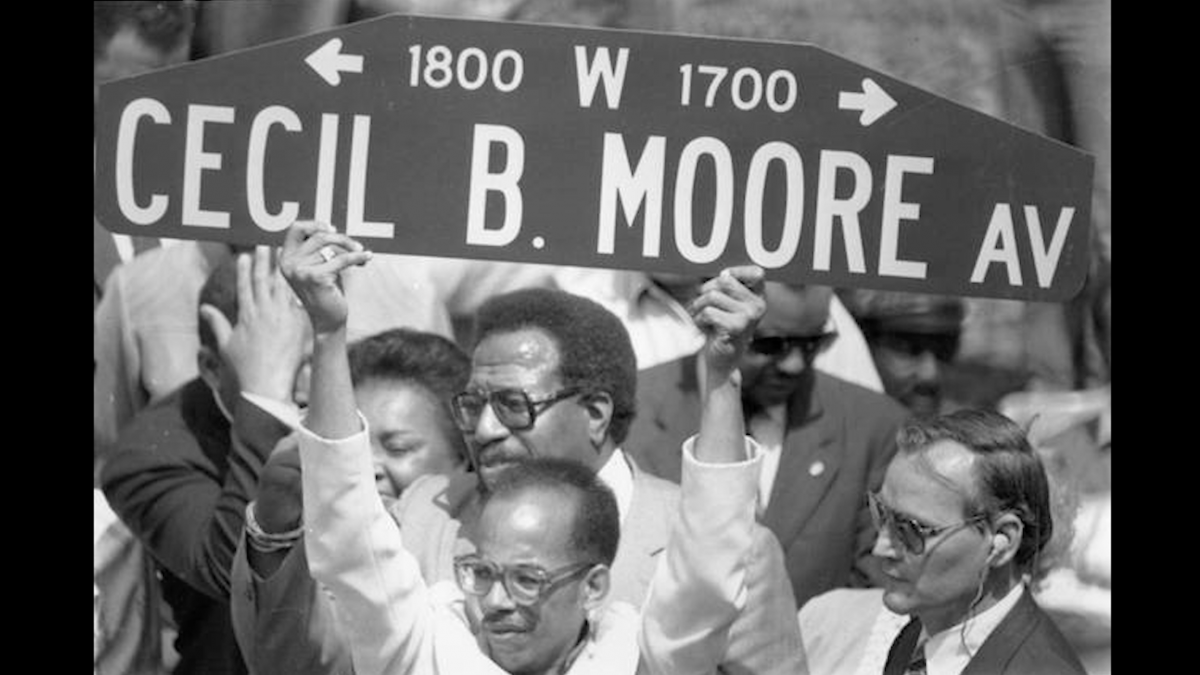