While tourists head straight for the city’s official “Historic District” and native Philadelphian’s think they have seen it all, Scribe Video Center’s Precious Places Community History Project reveals bypassed neighborhood sites as bright landmarks that surprise and inspire residents and visitors alike. Using the video documentary as a storytelling medium, neighborhood residents have come together to document the oral histories of their communities. Over the past three and half decades Scribe has collaborated with community groups from Philadelphia, Chester, Ardmore, and Camden to produce over 100 community histories. Precious Places is a regional history, an occasion for neighbors to tell their own stories about and the people and places that make their communities unique. This DVD features 8 films.

The house at 1007 Belmont Avenue was a cornerstone for its neighborhood and the city during fifty years of civil rights struggles (00:12:22). Read more

A 334-year-old bridge has witnessed the Revolutionary War, the founding of Holmesburg and countless seasons in the Pennypack (00:10:33). Read more

After a fire destroyed a former high school in Cheltenham, neighbors came together to restore the site's native ecosystem (00:08:27). Read more

A community remembers the character and traditions that have shaped their neighborhood since the Great Migration (00:10:43). Read more

La Mott's colorful history is remembered, as neighbors fight to save their 80-year-old community garden from developers (00:12:36). Read more

The Philadelphia Lazaretto by Lazaretto Preservation Association of Tinicum Township

Neighbors, historians and decendants of immigrants who were held at the Lazaretto, reflect on the former hospital's years as a quarantine facility (00:09:51). Read more 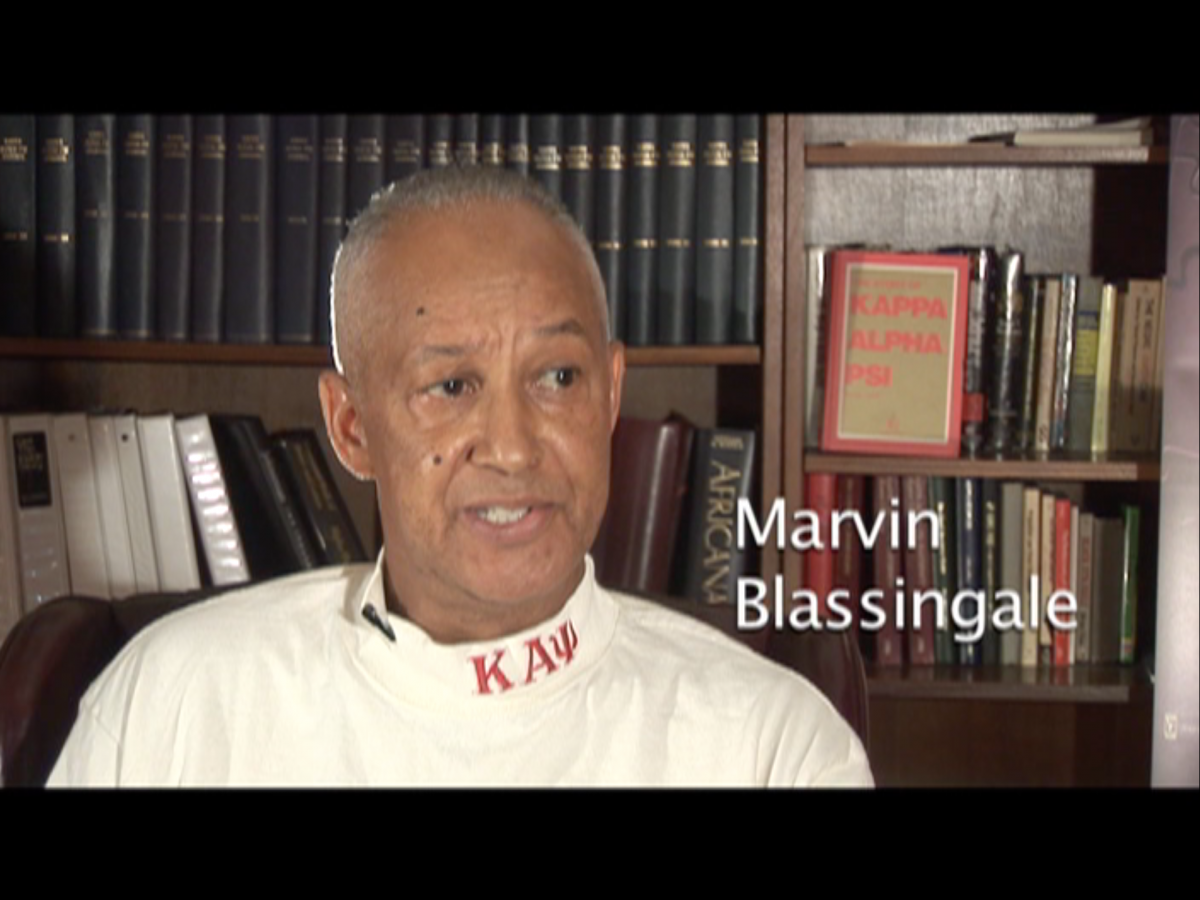 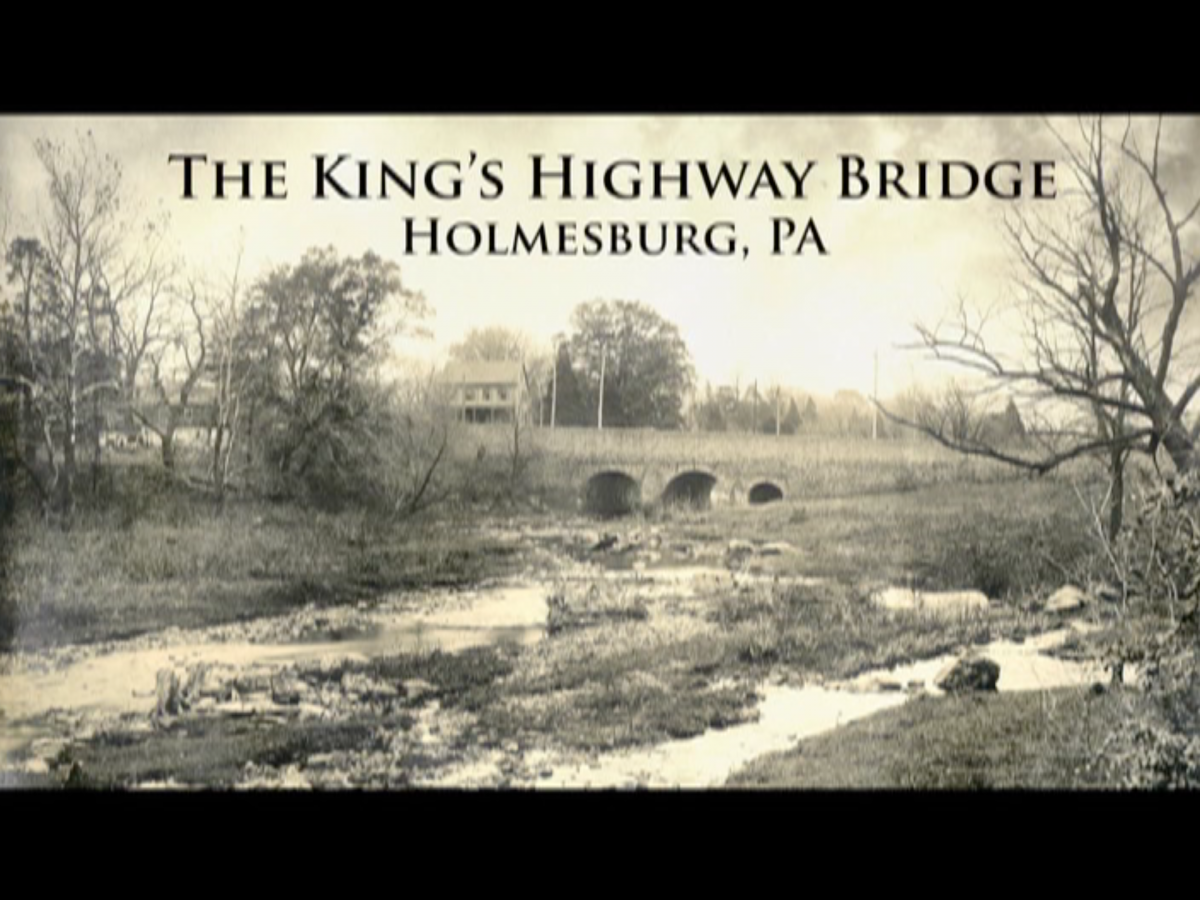 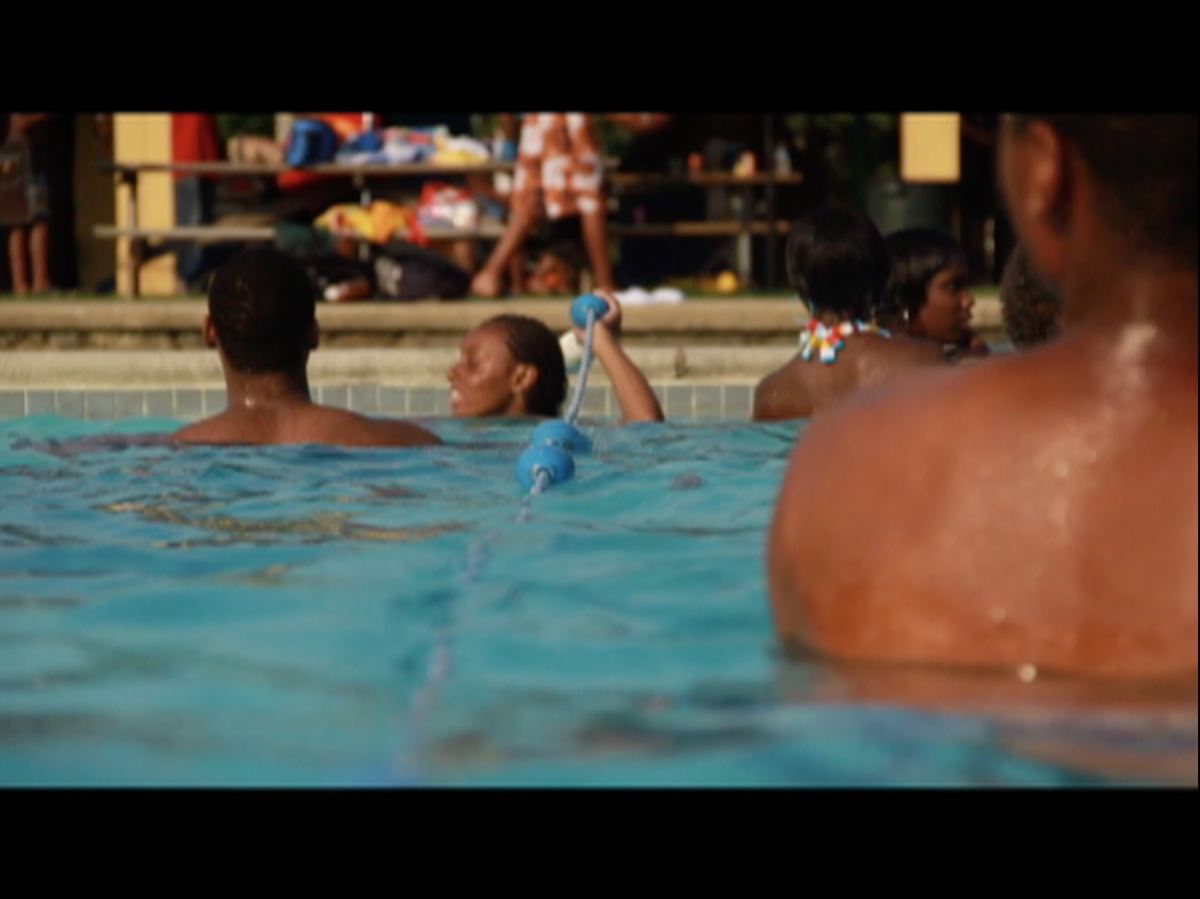 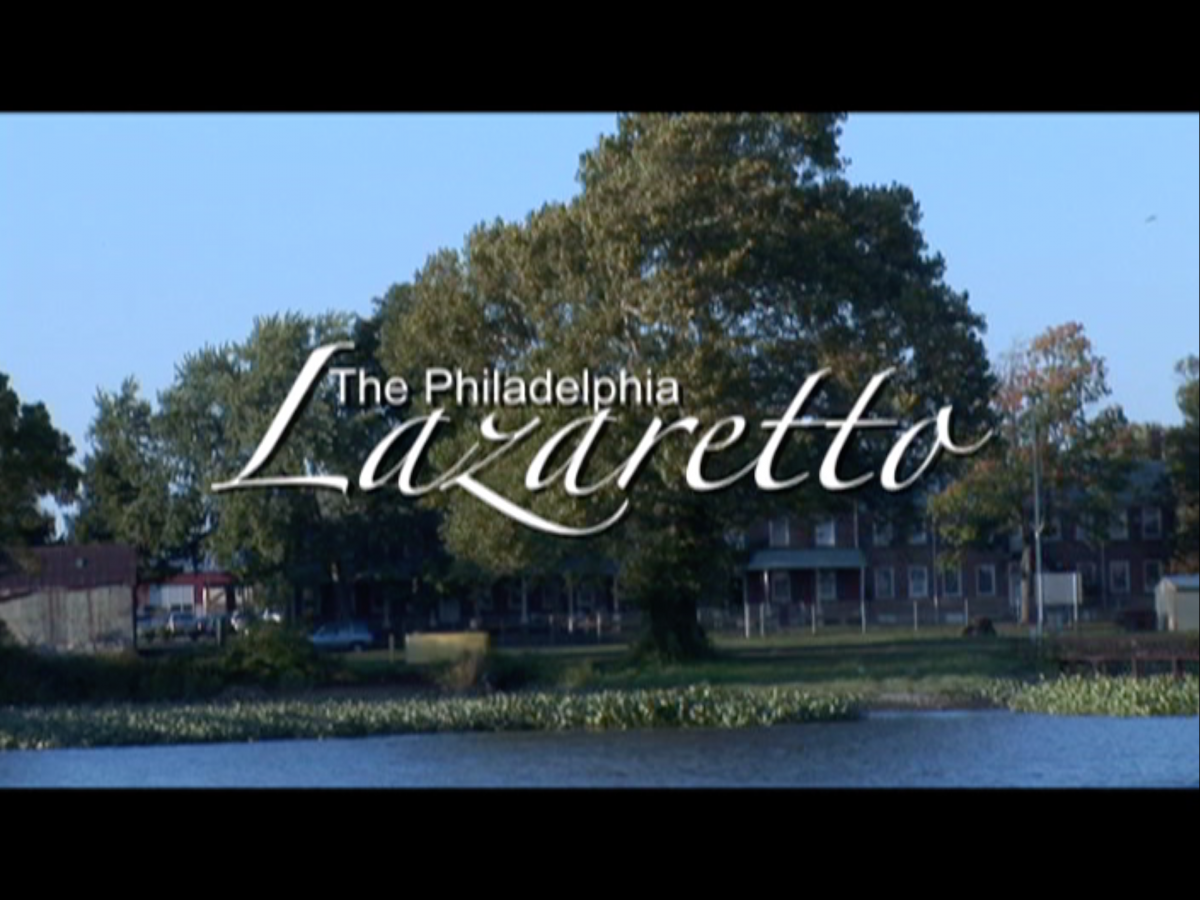