While tourists head straight for the city’s official “Historic District” and native Philadelphian’s think they have seen it all, Scribe Video Center’s Precious Places Community History Project reveals bypassed neighborhood sites as bright landmarks that surprise and inspire residents and visitors alike. Using the video documentary as a storytelling medium, neighborhood residents have come together to document the oral histories of their communities. Over the past three and half decades Scribe has collaborated with community groups from Philadelphia, Chester, Ardmore, and Camden to produce over 100 community histories. Precious Places is a regional history, an occasion for neighbors to tell their own stories about and the people and places that make their communities unique. This DVD features 8 films.

El Centro de Oro: The Golden Center by Raices Culturales Latinoamericanes, Taller Puertorriqueño, and HACE CDC (5th and Lehigh District)
Known as the heart of Latino business, art and culture in the tri-state area, El Centro de Oro is a celebrated corridor in Kensington. Embraced by Puerto Ricans and Cubans who left their homes around Spring Garden and the Northern Liberties as those neighborhoods gentrified, El Centro de Oro is a growing space for festivals, murals, and cultural participation. By highlighting the Latino community’s sustainability and self-reliance, the video aims to confront mainstream media stereotypes through the imagery of this beloved central street (00:10:10). Read more

Engine 11: A Journey of Segregation & Discovery by Engine 11 Precious Places Group (1016 South Street)
Segregated from 1919 to 1952, Engine 11 was an all-black fire station on South Street. The firehouse recruits, known as the “leather lungs,” would often work the most dangerous jobs with little or no formal training. This video uses the stories of the Engine’s five surviving firemen to explore the station’s history and its contribution to the surrounding neighborhood, and to contend for its recognition in the Philadelphia Fire Museum (00:08:57). Read more

Destined for Diversity? by First Presbyterian Church (35 West Chelten Avenue)
In 1955, when faced with a decision to follow an affluent population out of Germantown, the First Presbyterian Church’s board of trustees chose to remain the neighborhood. As the population underwent rapid demographic change, the church reached out to the neighborhood’s new residents. Through the church’s decision to stay and the debate that preceded it, this video explores the relationship between First Presbyterian and the Germantown community, revealing why many residents still consider the church the heart of their community (00:08:44). Read more

Girard Estate: Ideal City Homes by Girard Estate Area Residents & Girard Estate Neighborhood Association
Stephen Girard, the wealthiest American citizen of his time, willed to Philadelphia his 600-acre farm on the southern most tip of the city. In 1999, the Girard Estate neighborhood—now made up of privately-owned, tree-lined homes—was designated an official historic district. Today, as proud older residents, often on fixed incomes, struggle to maintain their properties, eager young families are attracted by the possibilities they see in the beautiful homes and tranquil, shady streets. This video calls upon residents’ memories to illuminate the tensions and restrictions created by the historic district designation (00:09:14). Read more

Hayti: An Oasis by Passtown Baptist Church (117 Barber Avenue)
In the community of Hayti, Pennsylvania, outside Coatesville, many families have been neighbors for over one hundred years. Unlike many other African American settlements given the same name following the Civil War, this neighborhood and its community institutions—namely the Passtown Baptist Church—have flourished since the 1880s. This video shows how Hayti and its church served as an oasis for African Americans amidst the racial discrimination and violence of the past century (00:09:28). Read more

The Power and the Glory of "WE" by Southwest Belmont Community Association (1605 Catherine Street)
In 1870, shortly after the civil war, a group of black women from twenty-three churches in Philadelphia convened to establish a center that could support females working for racial and gender equality. 140 years after their meeting and nearly 90 years after their building was completed, the Southwest Belmont Community Association is struggling to maintain its programs within a gentrifying community. Referencing the triumphant efforts of the building’s founders, this video uses a hopeful history to suggest a path through the center’s present hardships (00:09:33). Read more

711 by 711 Precious Places Group (711 S. Broad Street)
The Sydney King School of Dance was one of several neighborhood-based black dance schools founded in Philadelphia during the 1940s, 50s, and early 60s. Responding to the cultural needs of a vibrant post-war black middle class, these studios produced world-recognized dance professionals and fostered a lasting appreciation for the arts. Through interviews with King’s students, this video underscores the role the Sydney King School of Dance played in supporting its West Philadelphia community and shaping the direction of American dance and performance (00:08:24). Read more

Wynnefield: Living America's Dream by Wynnefield Residents Association (5301 Overbrook Ave)
Ever since Wynnefield was first settled by immigrants from Wales in the 1690s, it has seen over 300 years of peaceful neighborhood transitions. By focusing on three landmarks that embody the neighborhood’s major changes (the Wynne House, the Har Zion Temple, and the Anderson Center), the video will show how Wynnefield residents actively and respectfully guided the community’s racial and religious transitions (00:09:33). Read more

May 6, 2004 - Northeast Times, Getting Neighborhoods in Focus 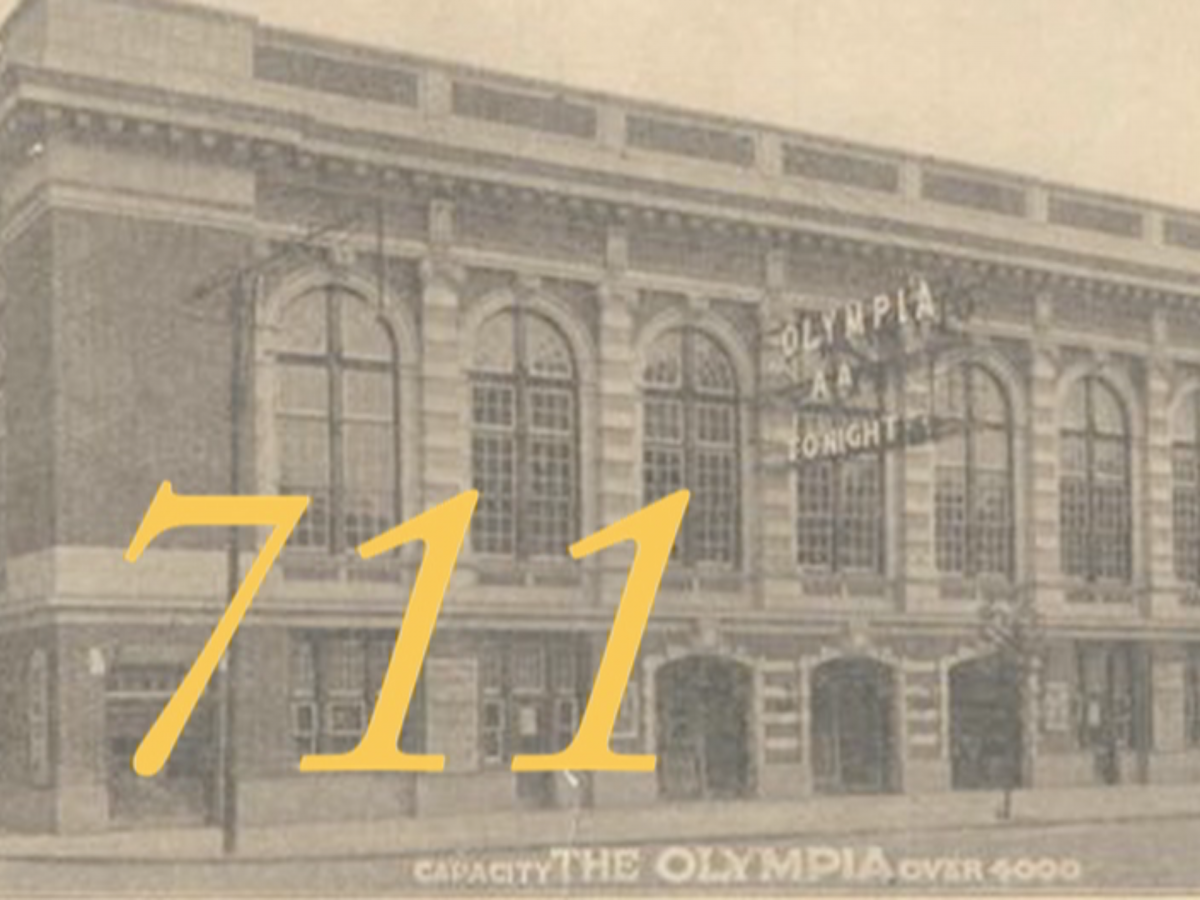 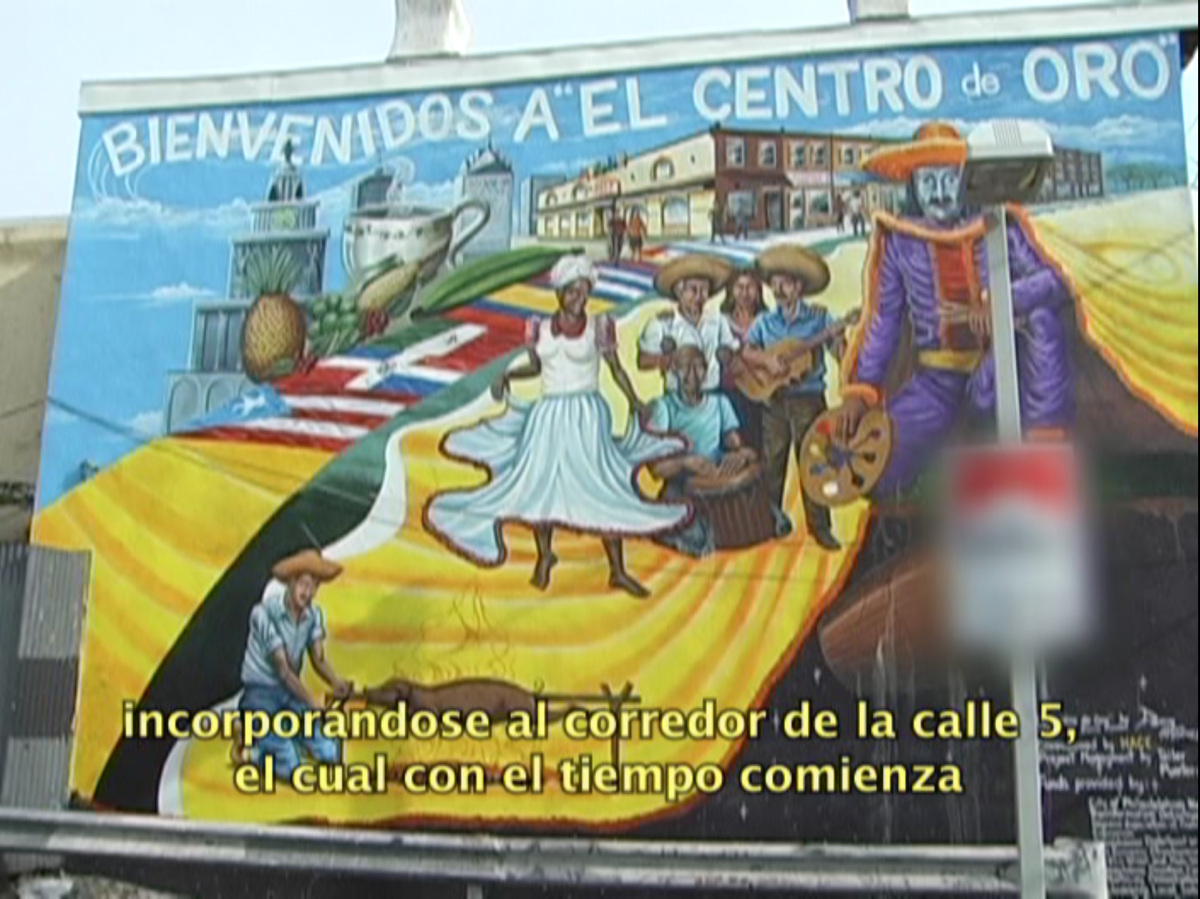 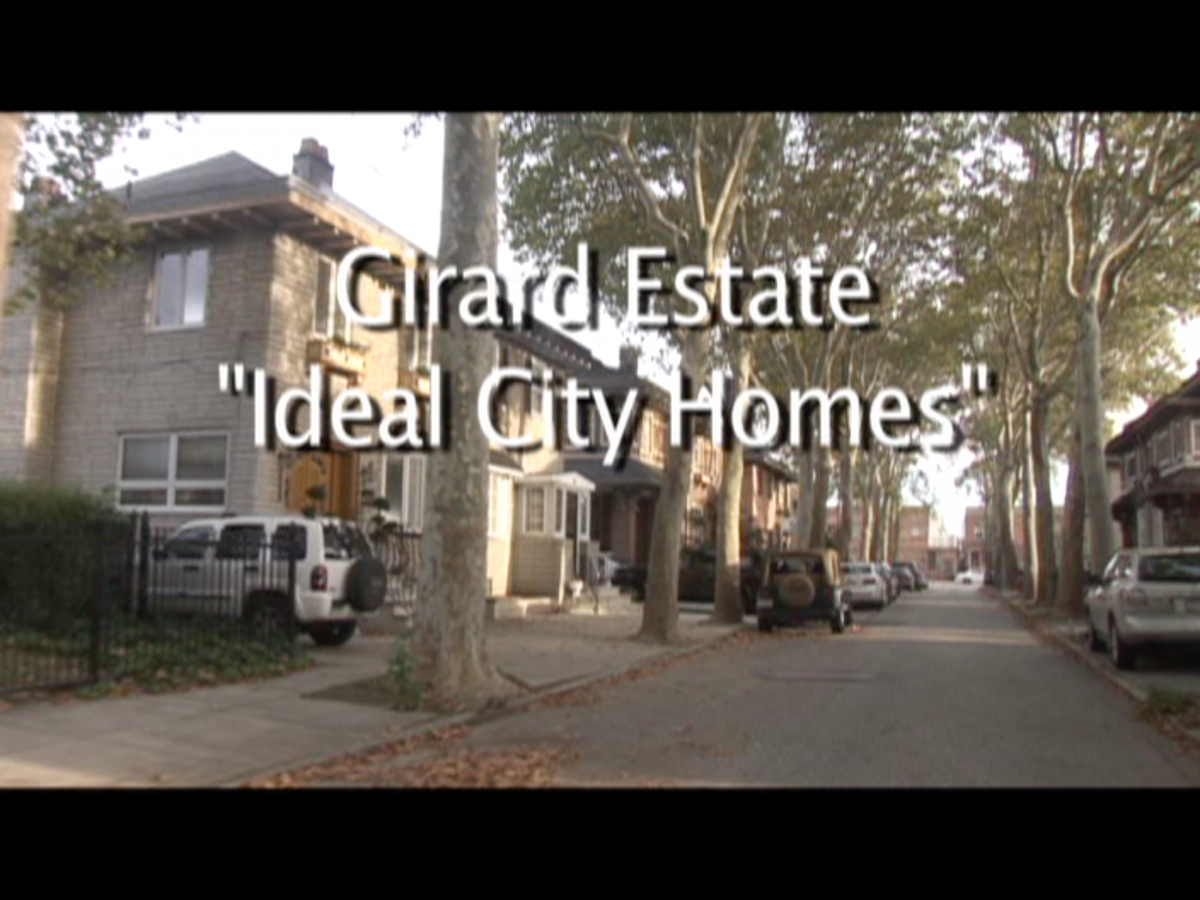 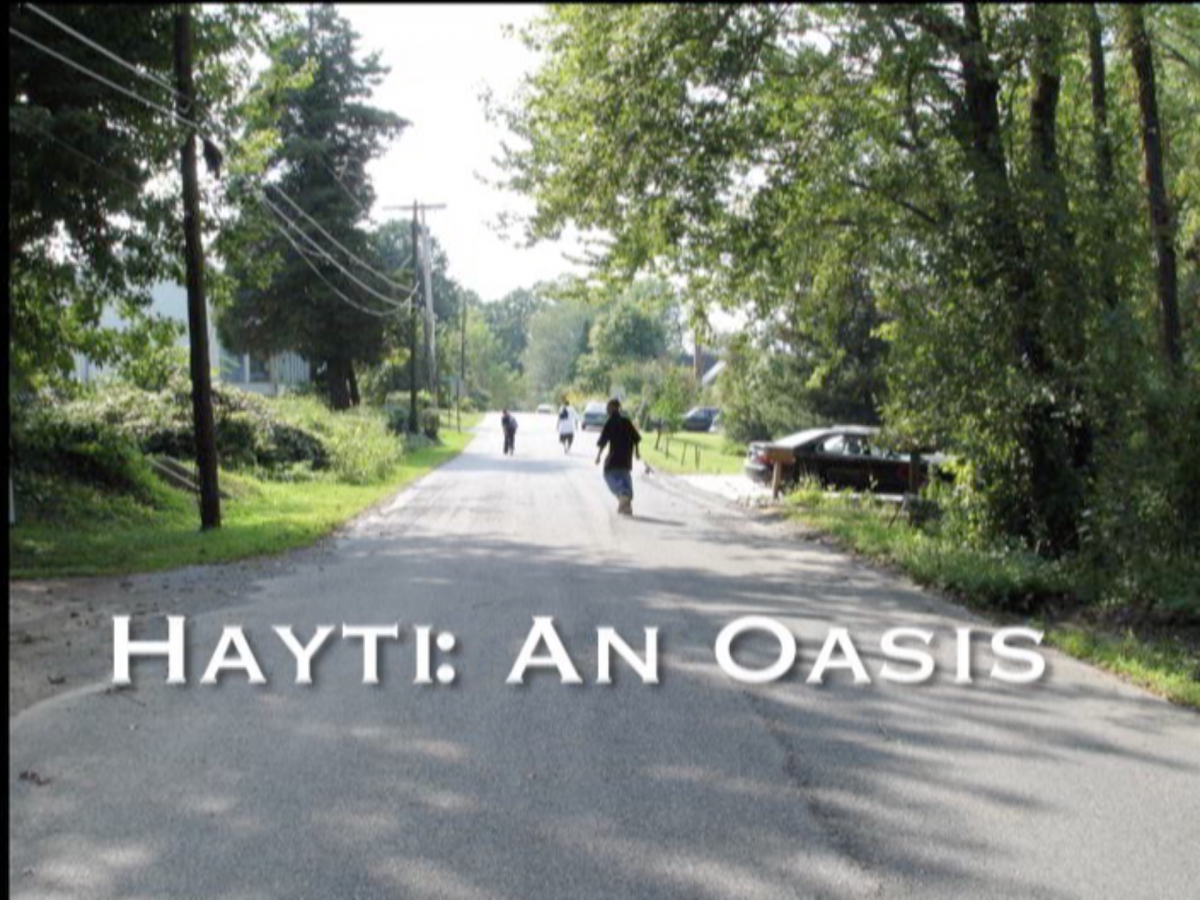