This video is available for purchase as part of a Precious Places Community History Project Vol. 2 compilation DVD.

Predominantly Jewish from the early 1900s, the Parkside neighborhood of Camden, New Jersey changed rapidly into an African American community during the 1960s as its former residents moved to the suburbs. Parkside: A Camden Neighborhood is an ethnic history of the area told in the voices of both groups. But while they have raised families in the same neighborhood, attended the same schools and, in some cases, purchased the same homes, current and former residents inherited a different Parkside. Delores Showell, an African American woman who moved to Parkside in 1960 was initially attracted to the neighborhood by its proximity to good schools and clean parks. Although Parkside is still a nice place to raise a family, deindustrialization and white flight significantly undermined the neighborhood. "I didn't have to worry that the streets were going to be cleaned from the snow," says Showell. "I didn't have to call for my trash to be picked up." Gene Bass, a Jewish former Parkside resident, remembers that real estate agents were known to prey on the fears of white homeowners, telling them that a black family was about to move in next door and encouraging them to sell while they could. Parkside, however, remains a vital community. Although it lacks the funding and infrastructural support that it used to receive, the neighborhood's new residents have infused it with the same sense of community that its former neighbors enjoyed. 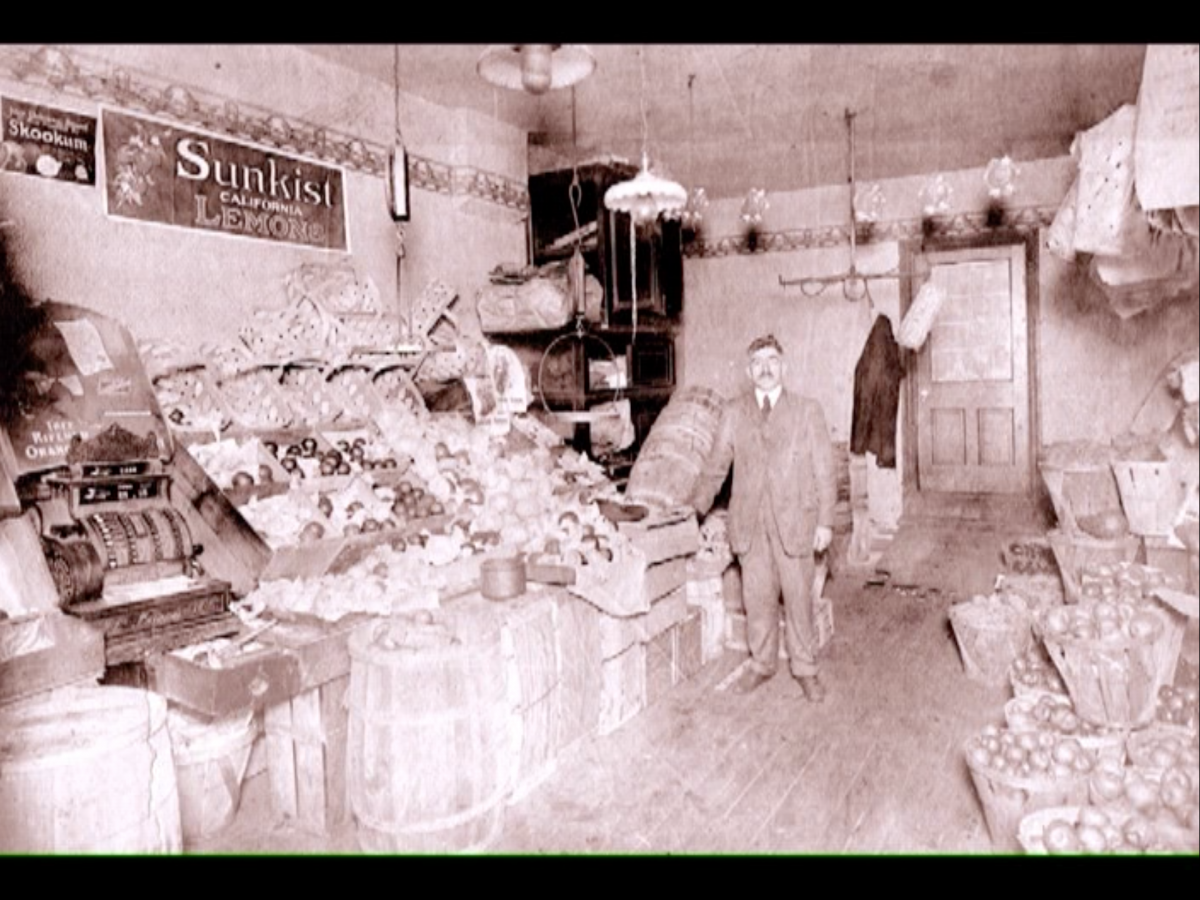 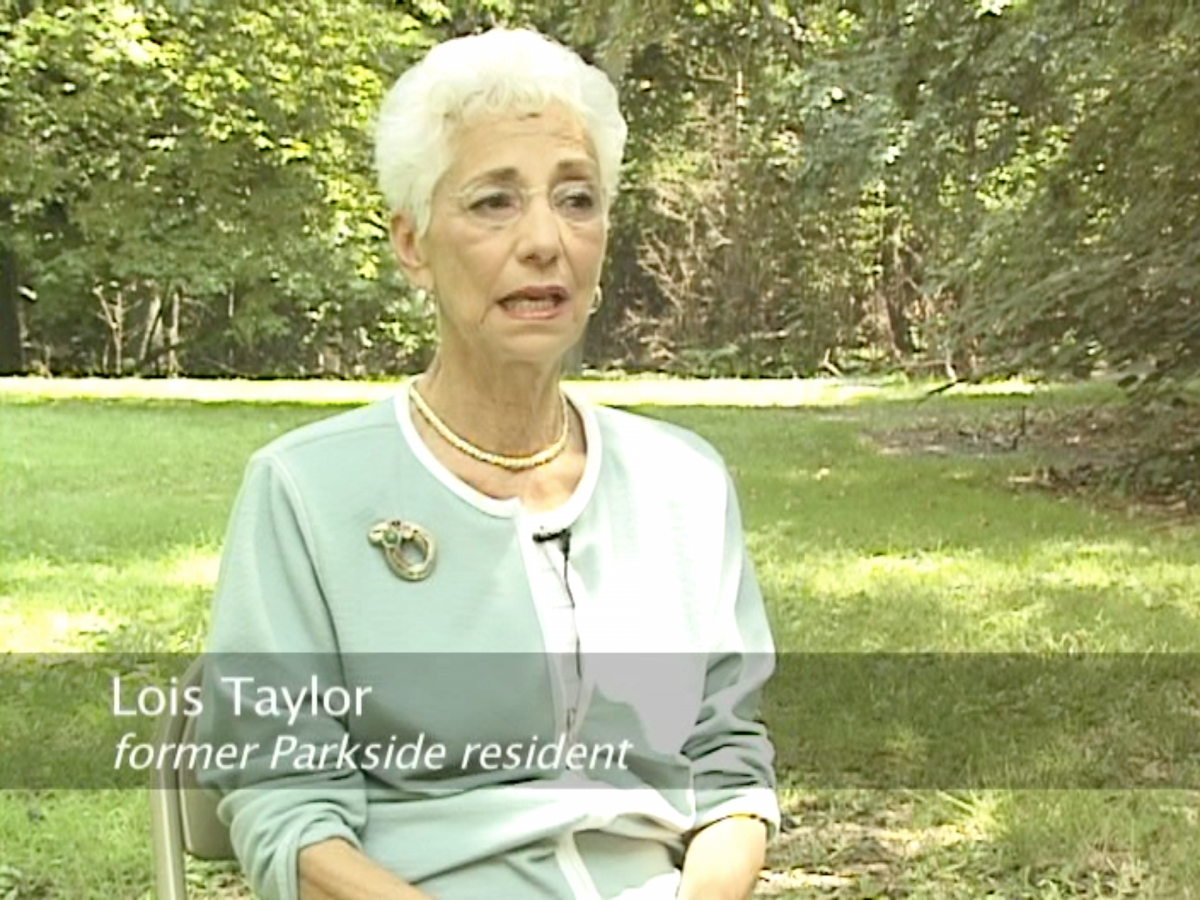 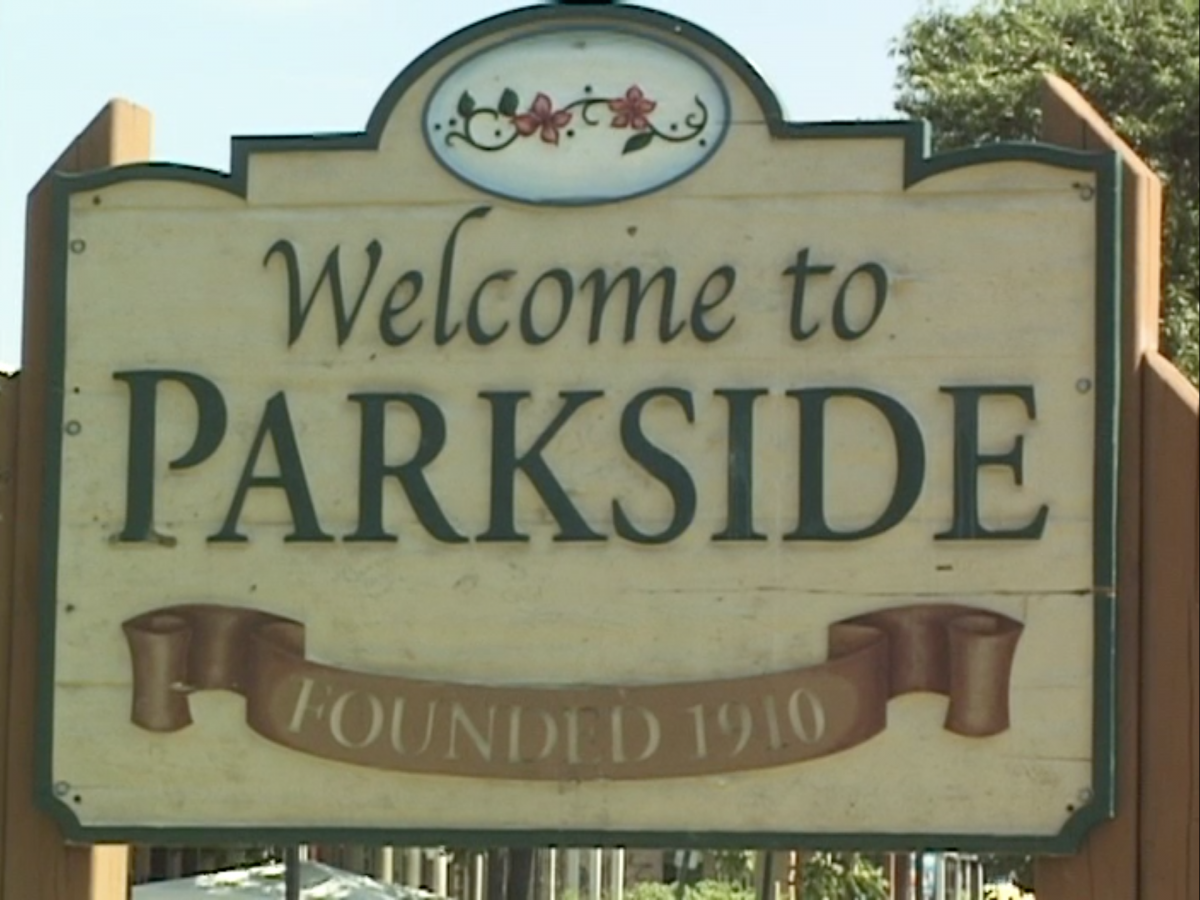 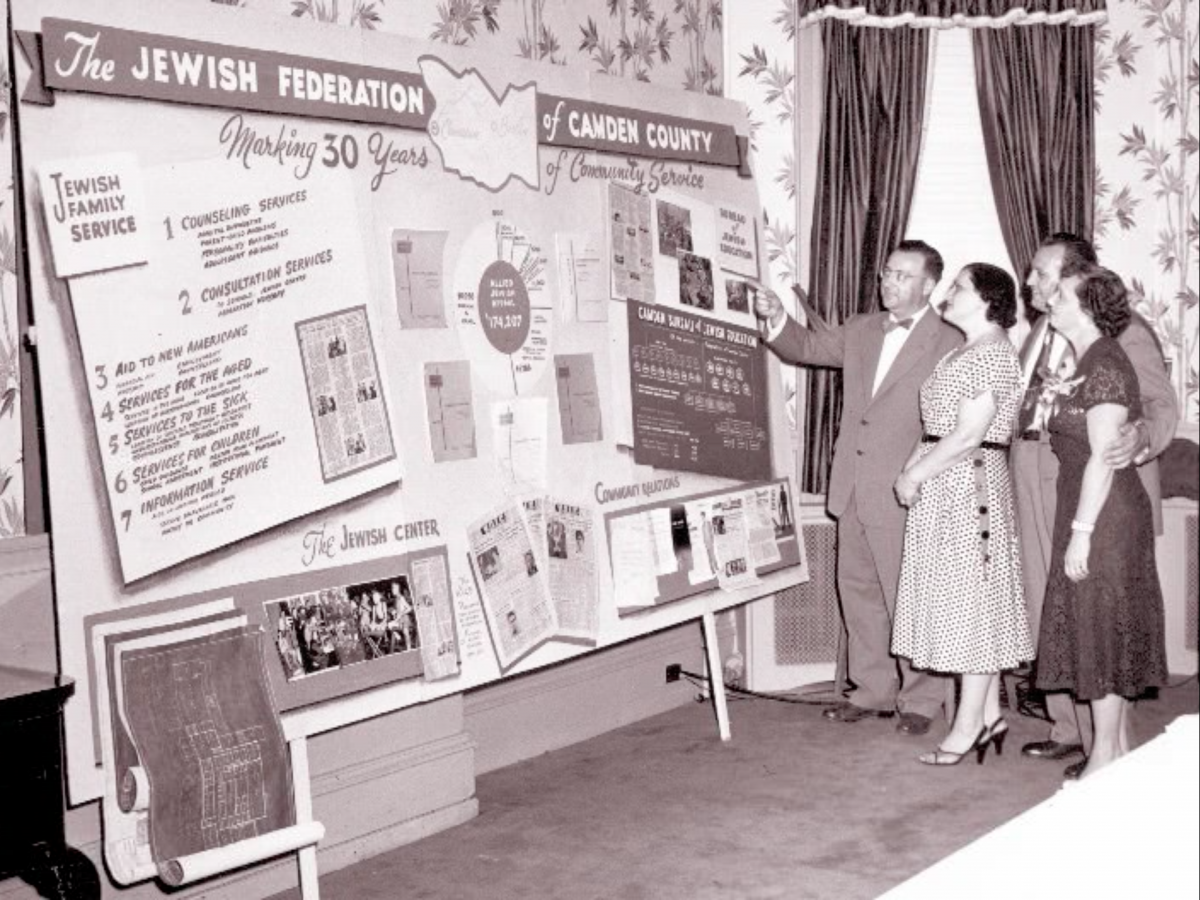