This video is available for purchase as part of a Community Visions Vol.1 compilation DVD.

Unhappy with your child's schooling? Don't call the principal; start your own school. That's what a group of low-income African-American families from the Mantua community decided to do 30 years ago, and as this short video testifies, the results have been astounding.

It wasn't the easiest decision to make, but in September 1976, in the midst of a teacher's strike, sixteen African-American families decided to opt out of the the Philadelphia public school system. They wanted their children to continue to flourish intellectually, but weren't wholly convinced it would happen in their West Philadelphia neighborhood of Mantua, at least not in time to help their children. Inspired by their children's successful Montessori pre-school experiences at the nearby Early Learning Center, they made the impossible possible; they started their own elementary school, Montessori Genesis II.

"The school got its start with the help of nuns who worked for little or nothing, and was aided by fundraisers, community support and really good friends," says teacher development coordinator Childs. Even now, according to Childs, the school gets by "on dedication, sweat and hard-headedness."

Operating at a tuition level a mere fraction of that of other private schools, Montessori Genesis II has defied the odds, proving wildly successful in educating a demographic which has often been labeled "hard to teach." The proof is in the proverbial pudding as the video visits with young graduates still agog over the school's small class sizes, family-like atmosphere, and teachers who knew how to balance challenging a student and letting kids work at their own pace. One mother sheepishly admits that she fabricated "just a little" about her son's previous Montessori experience to get him into the school. "Because I knew it was the best!"

Montessori Genesis II (MGII) was founded in 1976 by sixteen low-income Black families. The children of these families had had a very successful Montessori pre-school experience at the Early Learning Center in the Mantua section of Philadelphia, Pennsylvania. These parents wanted their children to continue enjoying a high quality education during their elementary years. But there was no nearby elementary school prepared to follow up on the Montessori education that had been so successful.

The group of sixteen families joined together to take on this challenge. They solicited the help of two Religious of the Assumption nuns who were trained Montessori teachers to instruct their children and started their own school, Montessori Genesis II. Serving as something of a magnet, Montessori Genesis II now draws students not only from the surrounding community, but from throughout the Philadelphia area such as North Philadelphia, Germantown, Greater Northwest Philly and beyond. The quality of the education and personal growth afforded the students at MGII is such that when they leave, they can go out and successfully navigate the waters of all levels of higher education and post-academic life.

August 7, 1997 | "Hey, That's Me!," by David Warner, Philadelphia City Paper
August 8, 1999 | "New Program Takes Films Out Of Theaters and Into the Streets," by Daniel Rubin, The Philadelphia Inquirer 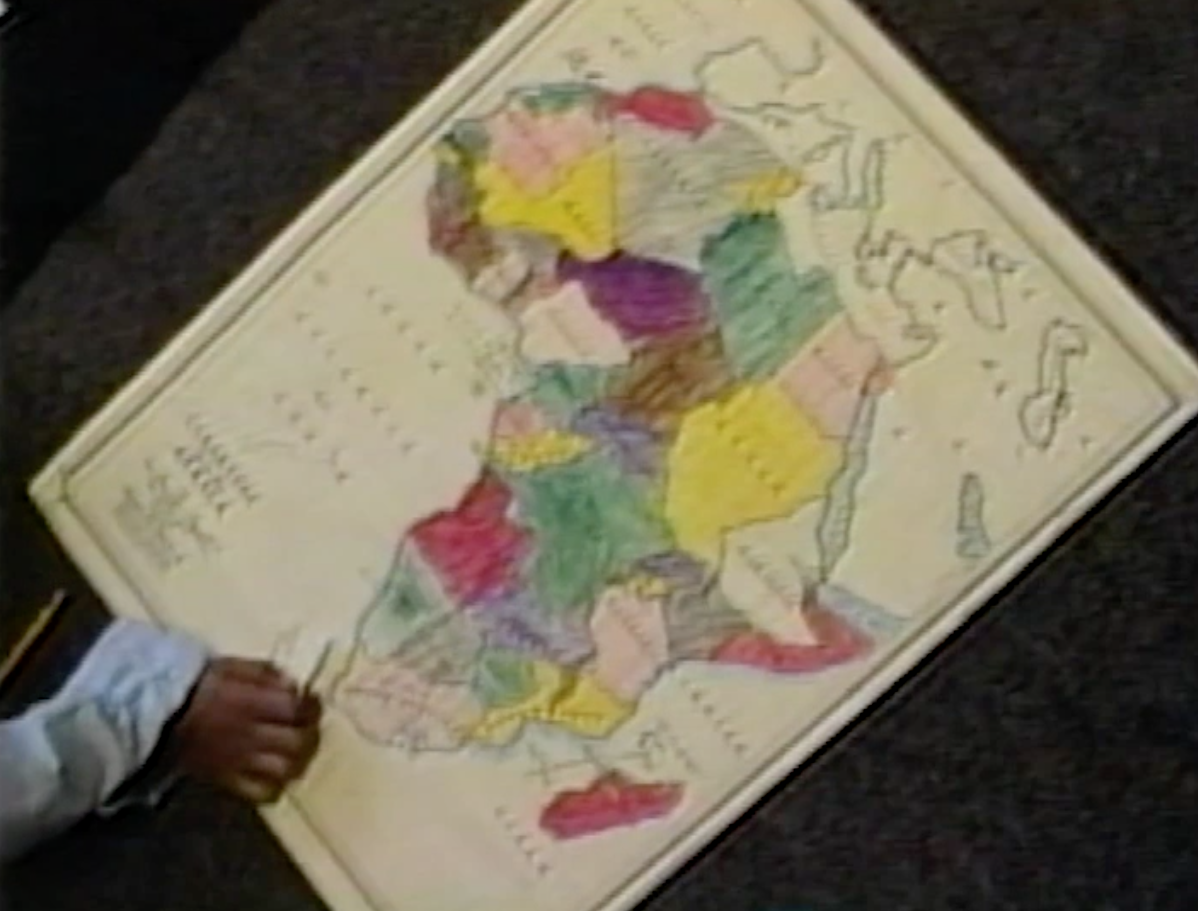 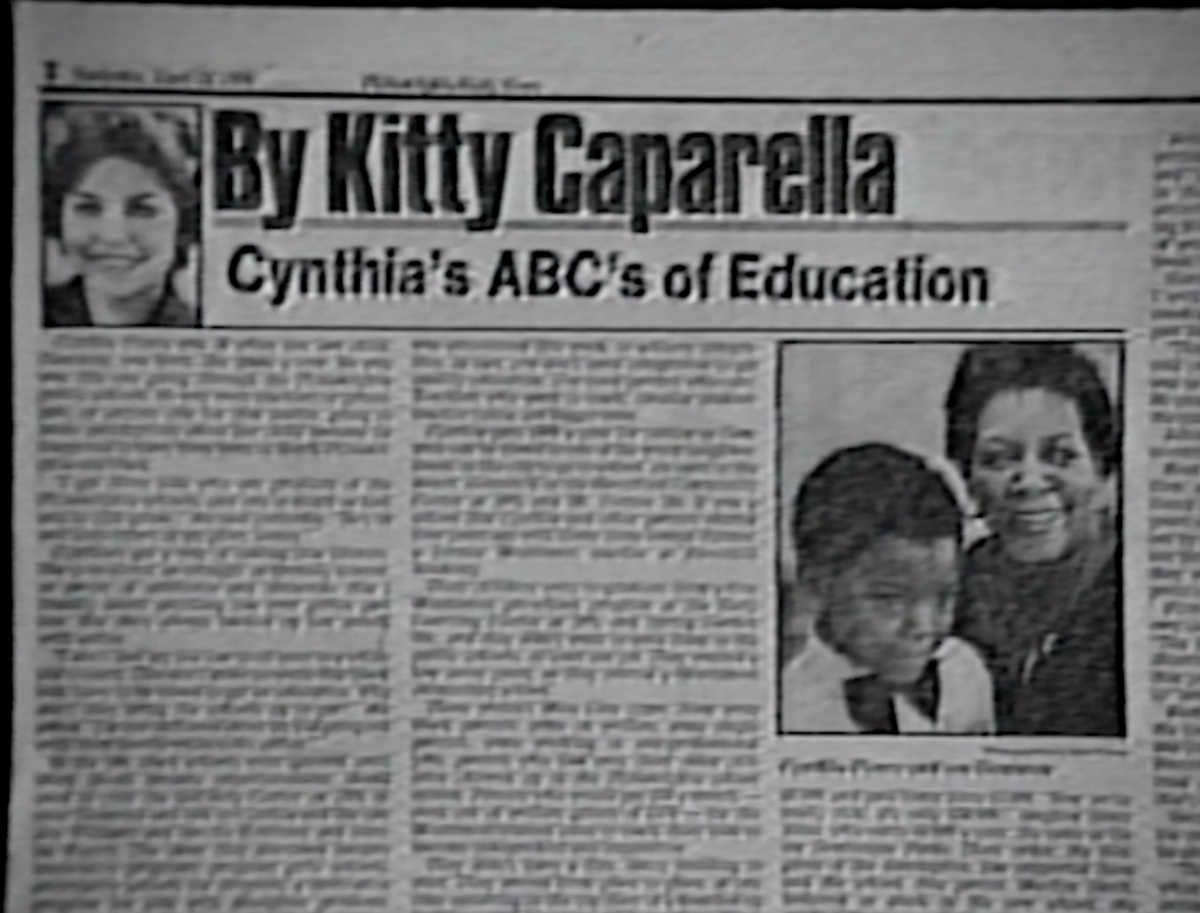 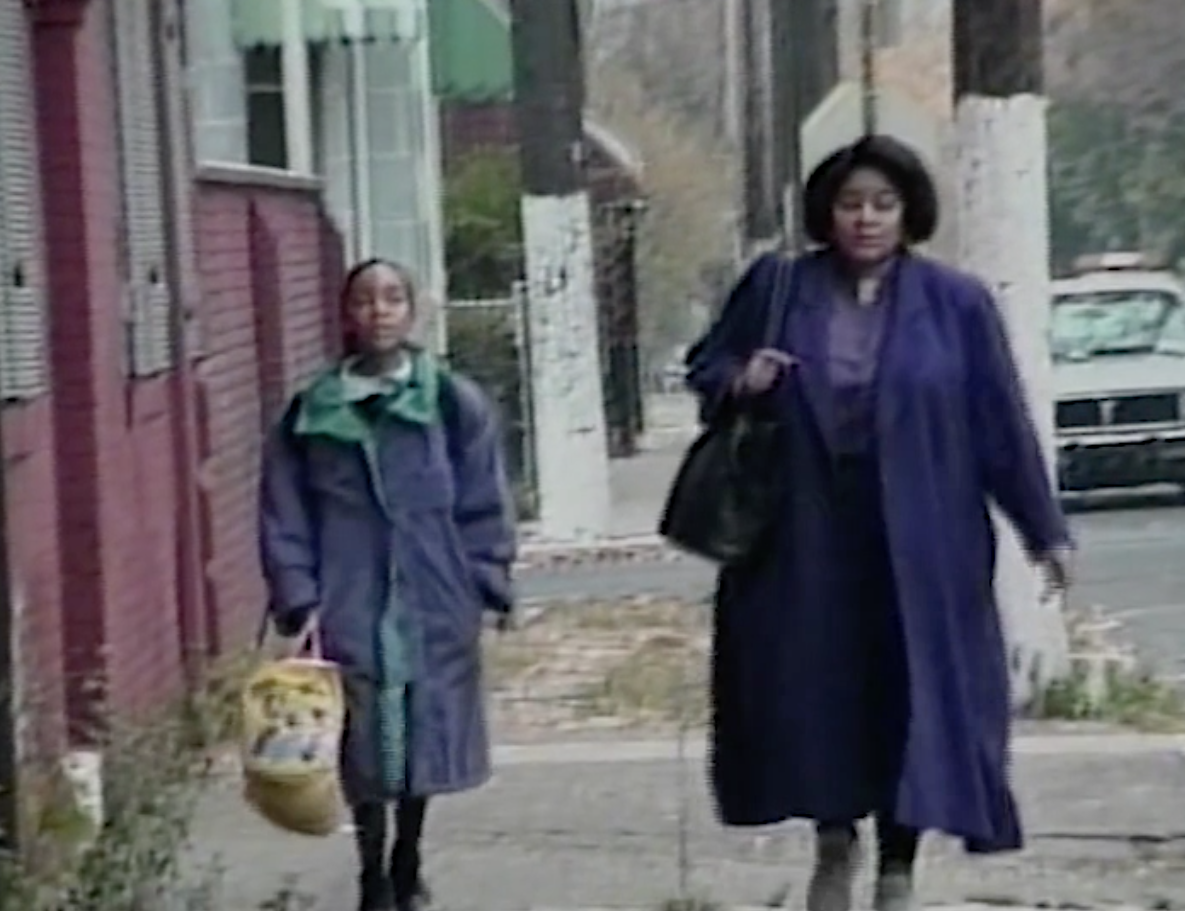 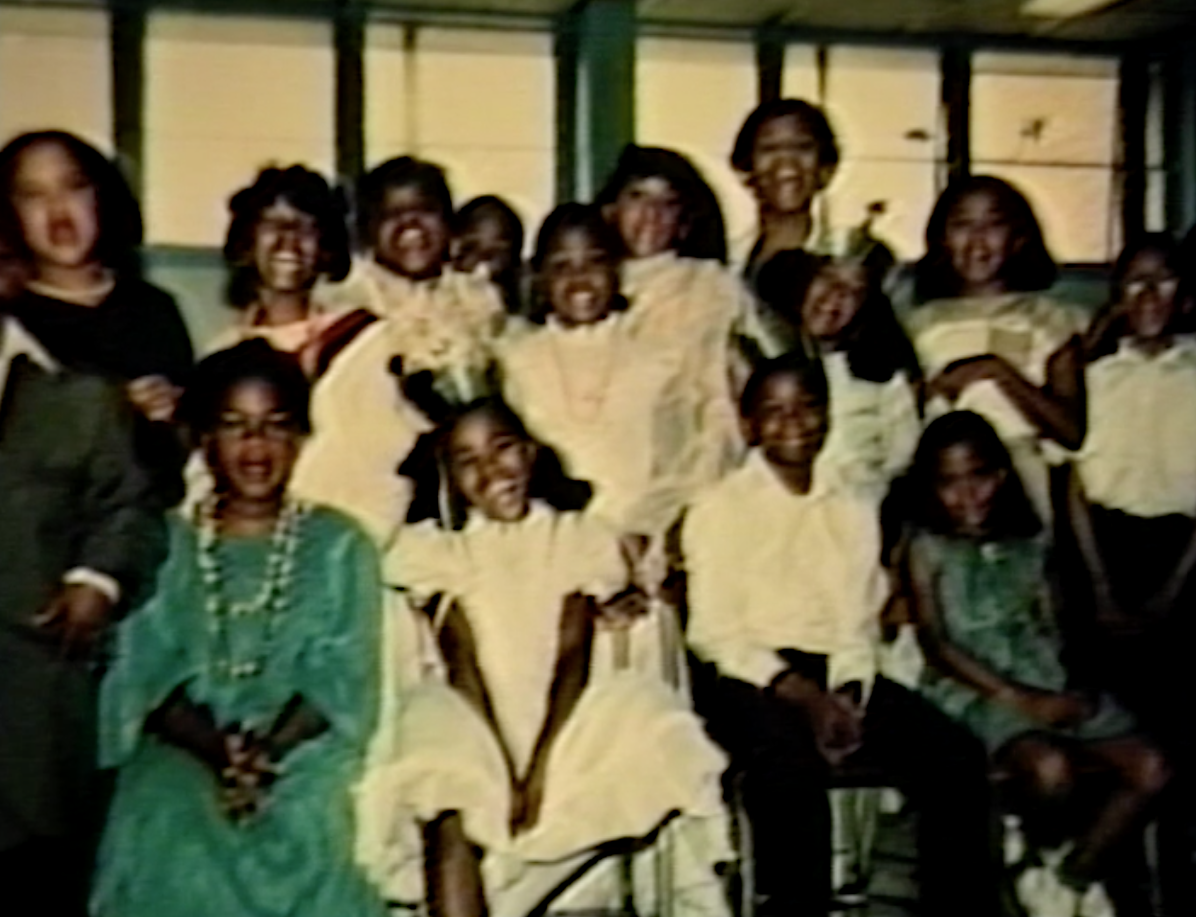