The Manayunk Club was a beloved social spot in Manayunk, a close-nit neighborhood in the Northwestern section of Philadelphia. Housed in an old mansion on a hill overlooking the neighborhood, the club was born in the 1920s as a drinking establishment during prohibition. Later, it became more family-oriented, hosting dances and community gatherings, and became a popular location for local weddings. Although some residents say the club went downhill in the late 1990s, the mansion continued to be well known in Manayunk and was added to Philadelphia's Register of Historic Places in 1999. The club's sudden demise by fire — some say arson — in 2001 symbolized a changing neighborhood. Owner-occupied housing in Manayunk declined precipitously, from 69% in 1980 to 47% in 2000, and the club's former site became the foundation of new townhouses. Philadelphia's housing boom had begun in earnest, contributing to a growing transience in the community. Featuring interviews with neighbors and utilizing historic photographs, The Manayunk Club depicts the history of the establishment, from the mansion's construction in 1870 to the aftermath of the fire. Despite the neighborhood's changes, residents still reminisce fondly about the Manayunk Club and the neighborhood that they continue to love. 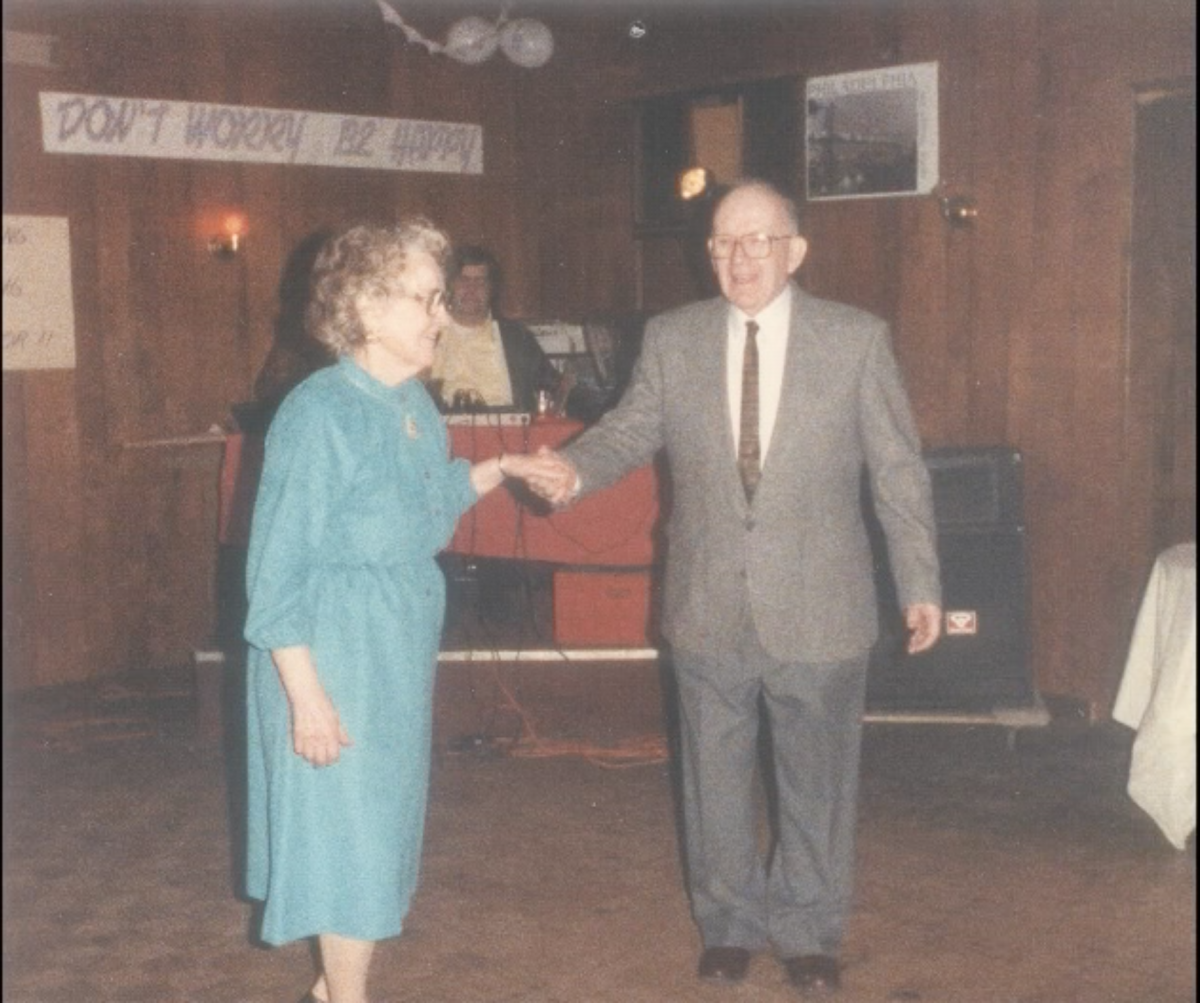 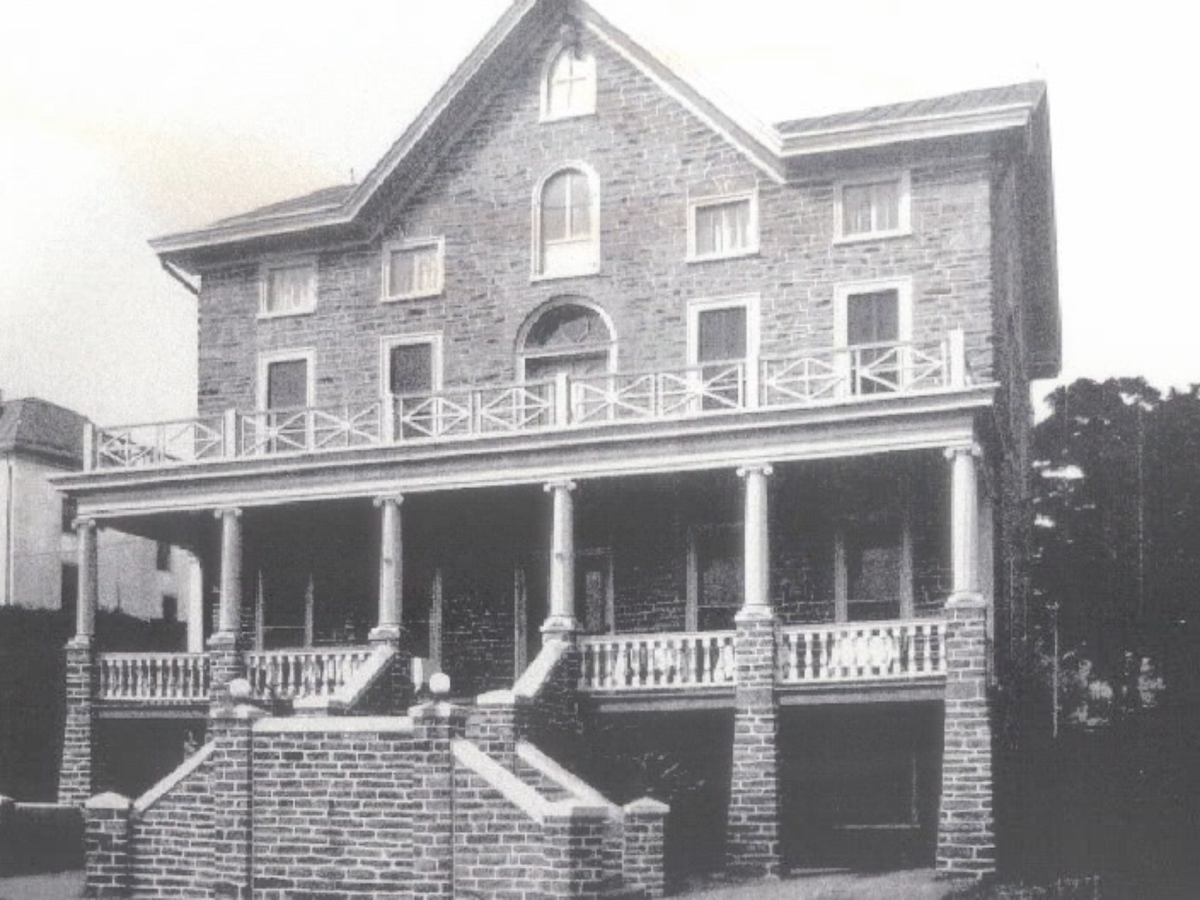 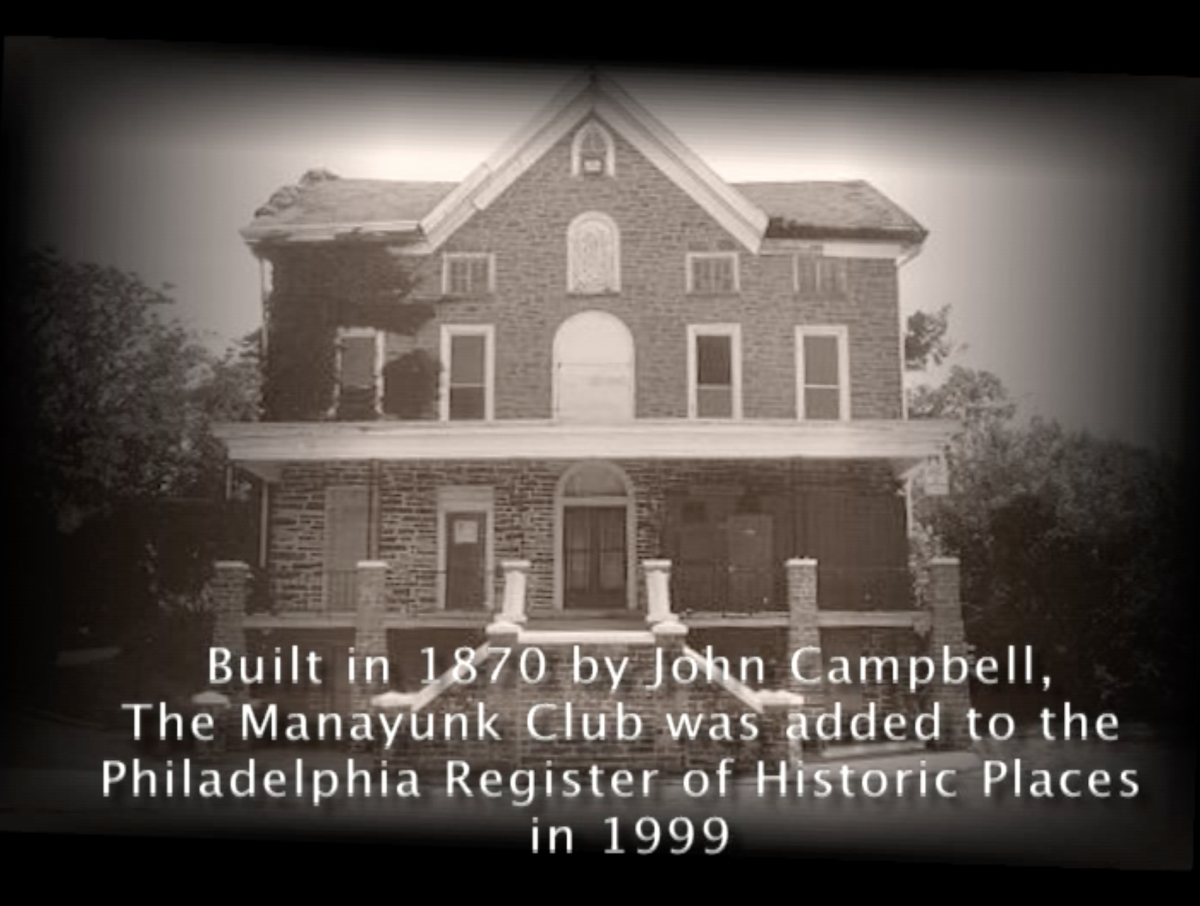 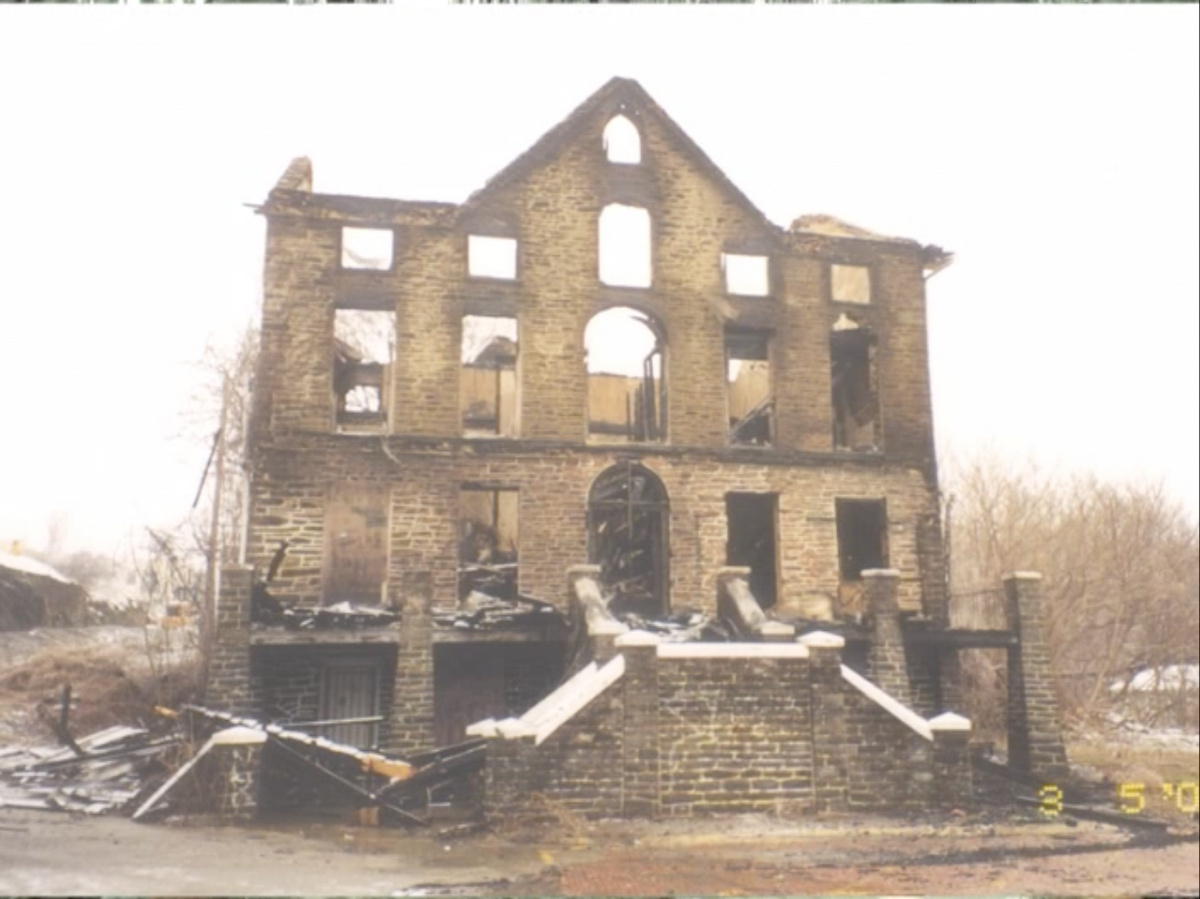