This video is available for purchase as part of a Community Visions Vol. 10 compilation DVD.

They didn't get mad. They got organized. Los Trabajadores (The Workers) tells the stories and day-to-day experiences of mushroom farm laborers based in Kennett Square and Reading, PA and examines their efforts to improve working and living conditions through organizing. The video illustrates the weighty challenges faced by Pennsylvania-area migrant farmworkers -- from migration and arrival in the United States to difficult labor, housing and health conditions -- and the benefits and victories that organizing collectively can produce.

El Comite de Apoyo a Los Trabajadores Agricolas (CATA) is a migrant farmworker organization governed by and comprised of farm workers who are actively engaged in the struggle for better working and living conditions. CATA still actively uses the bilingual video documentary in its outreach work. 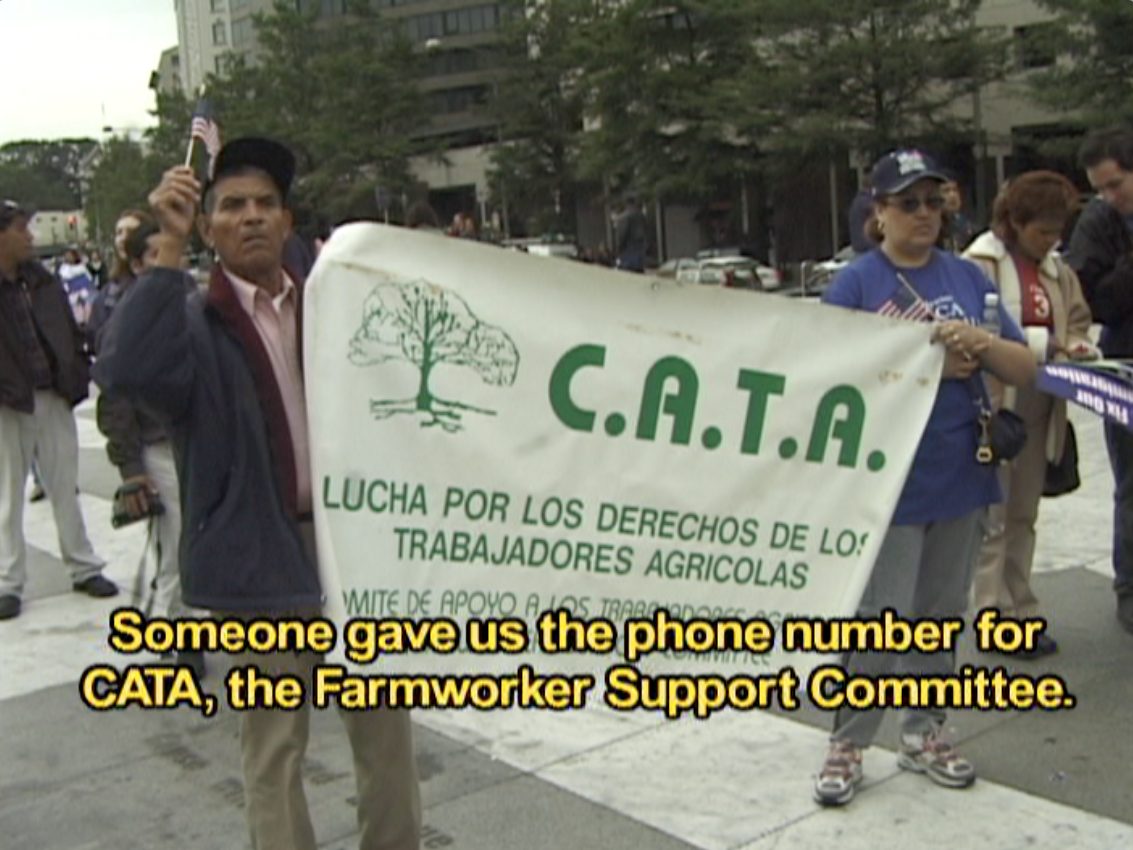 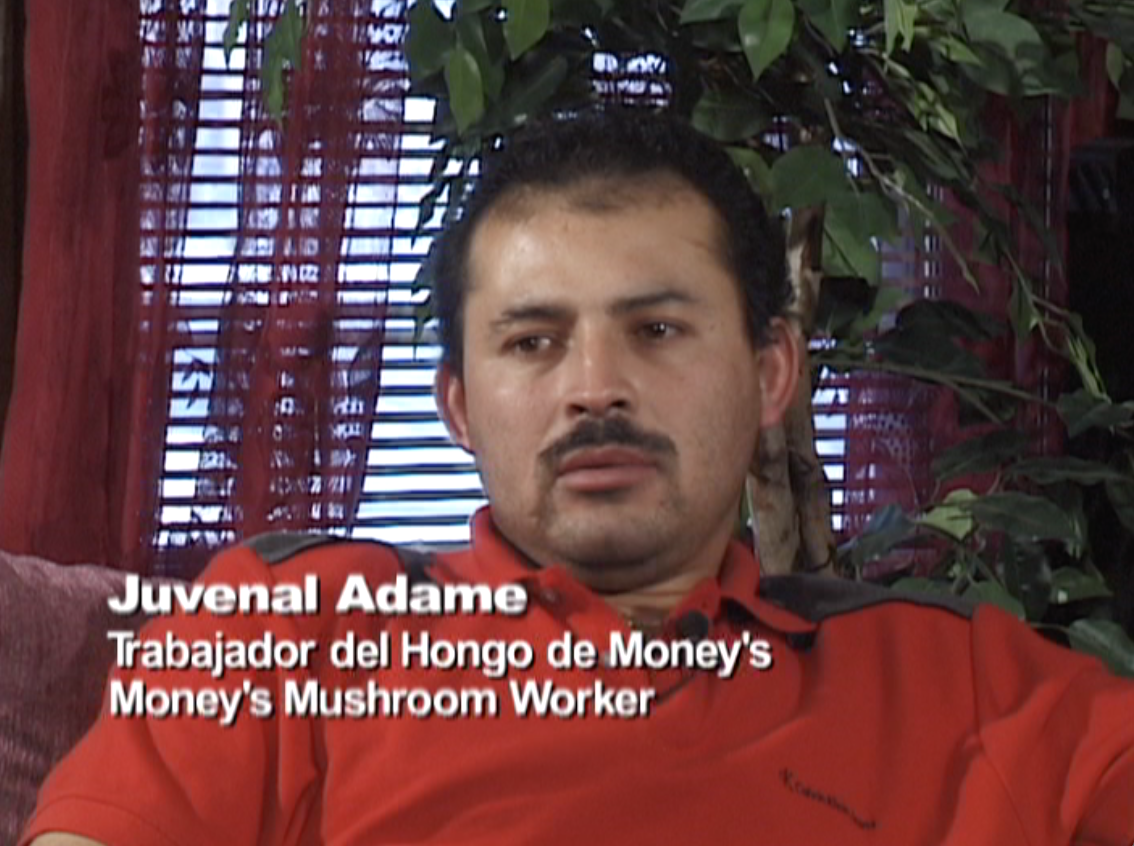 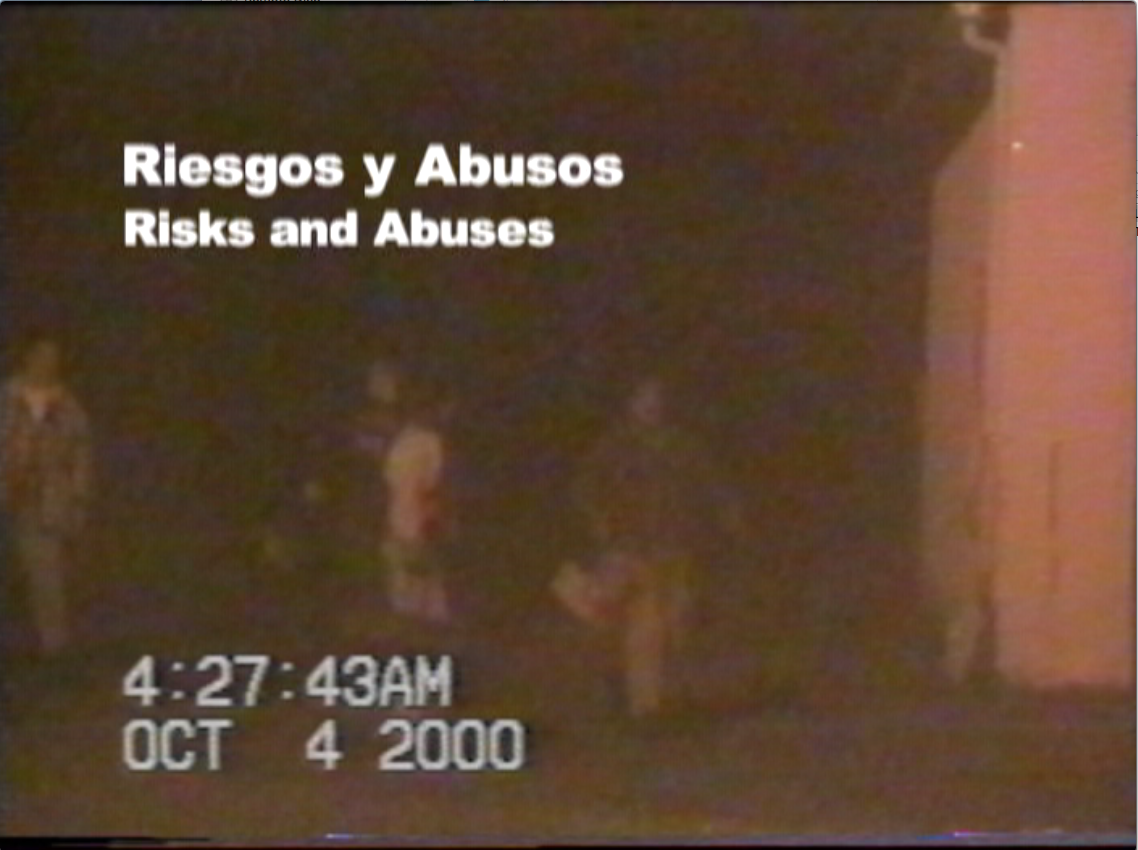