Once a vacant lot, Las Parcelas is now a lush urban garden and community center in Norris Square. Founded in 1990 in this largely Puerto Rican neighborhood in North Philadelphia, the garden is a place where the dedicated women of Grupo Motivos tend a small piece of the island for their community. The garden's verdant vegetable beds "remind me of Puerto Rico," says one gardener, who was unable to travel back to her home on the island for 30 years. "I came to Las Parcelas and here I found my Puerto Rico." Members of the garden say that they want to nurture the customs of their elders and ancestors in order to pass them on to the coming generations. The garden is divided into subplots and worked by families and individuals who have formed close ties over the years. Adjacent to the garden is "la casita," a museum and replica of a rural Puerto Rican house outfitted with a traditional hearth and kitchen utensils for cooking demonstrations. Overlooking it all is a mural depicting the diverse influences that make Puerto Rican culture, a "teaching tool" for the groups of young people that come to the garden. Although residents say that this Norris Square neighborhood once had its share of vacant lots and urban malaise, Las Parcelas is one of the many beautiful things that has emerged from community members coming together to honor their heritage. 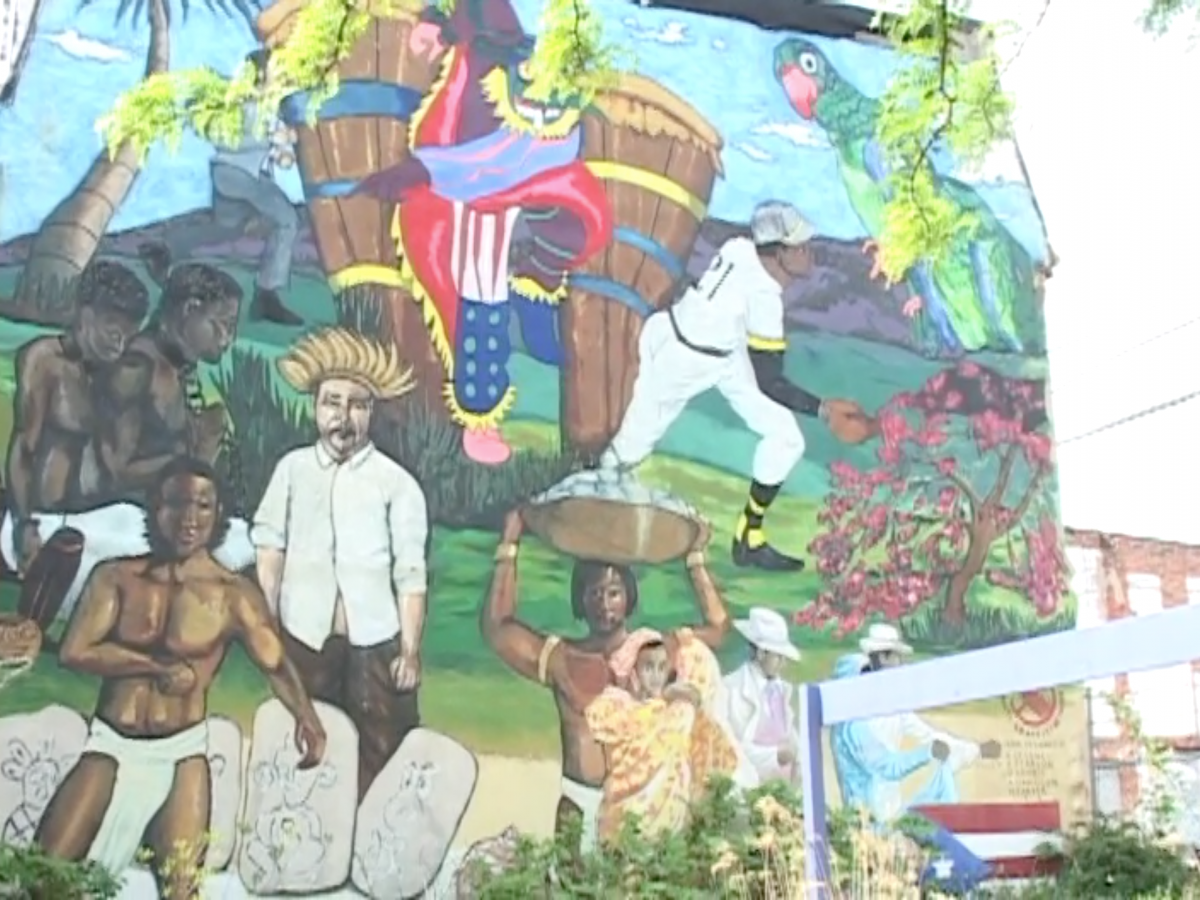 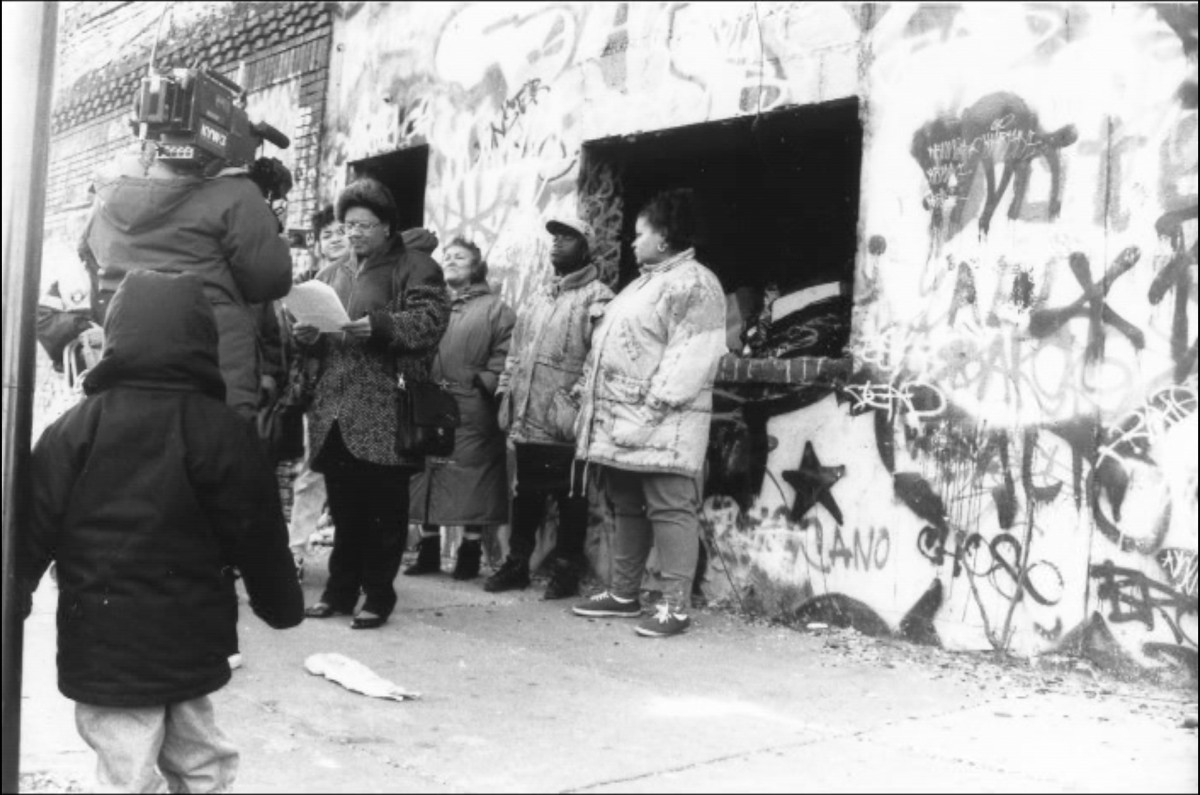 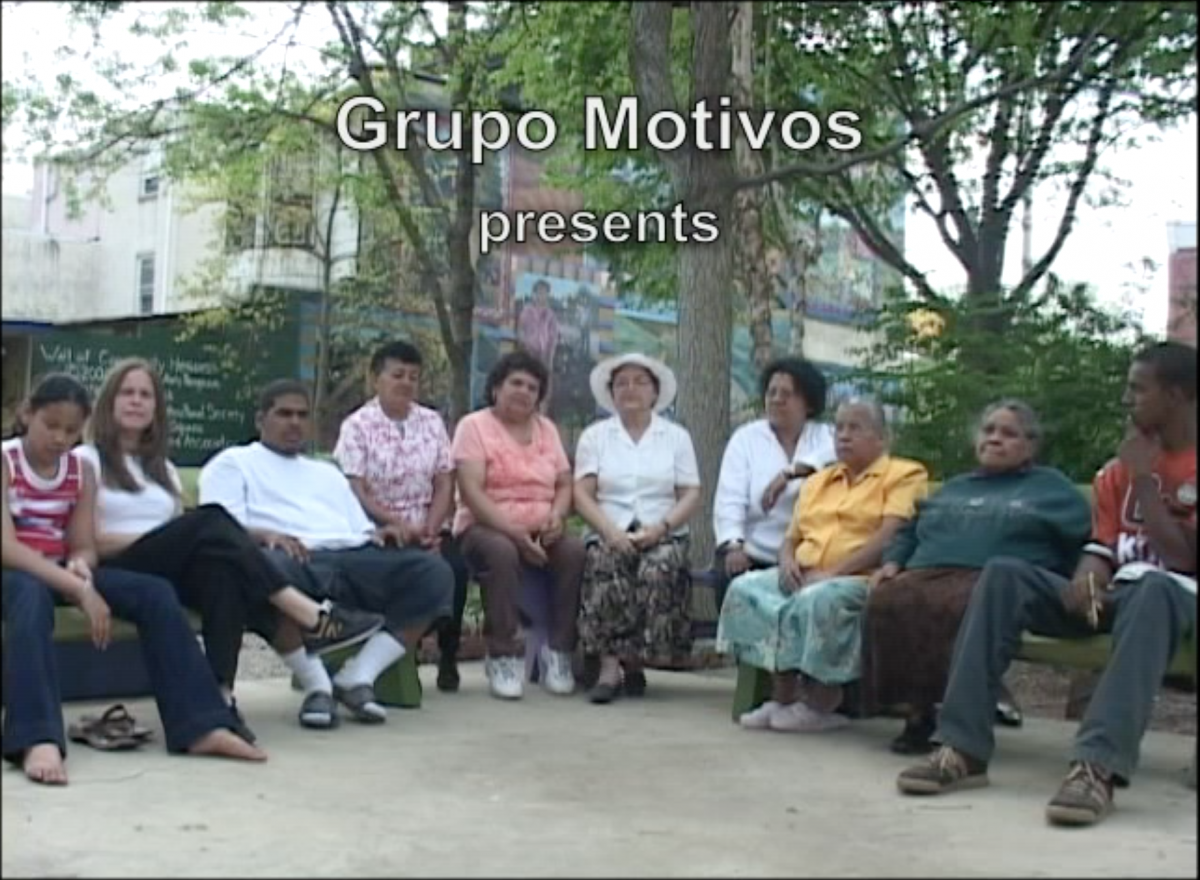 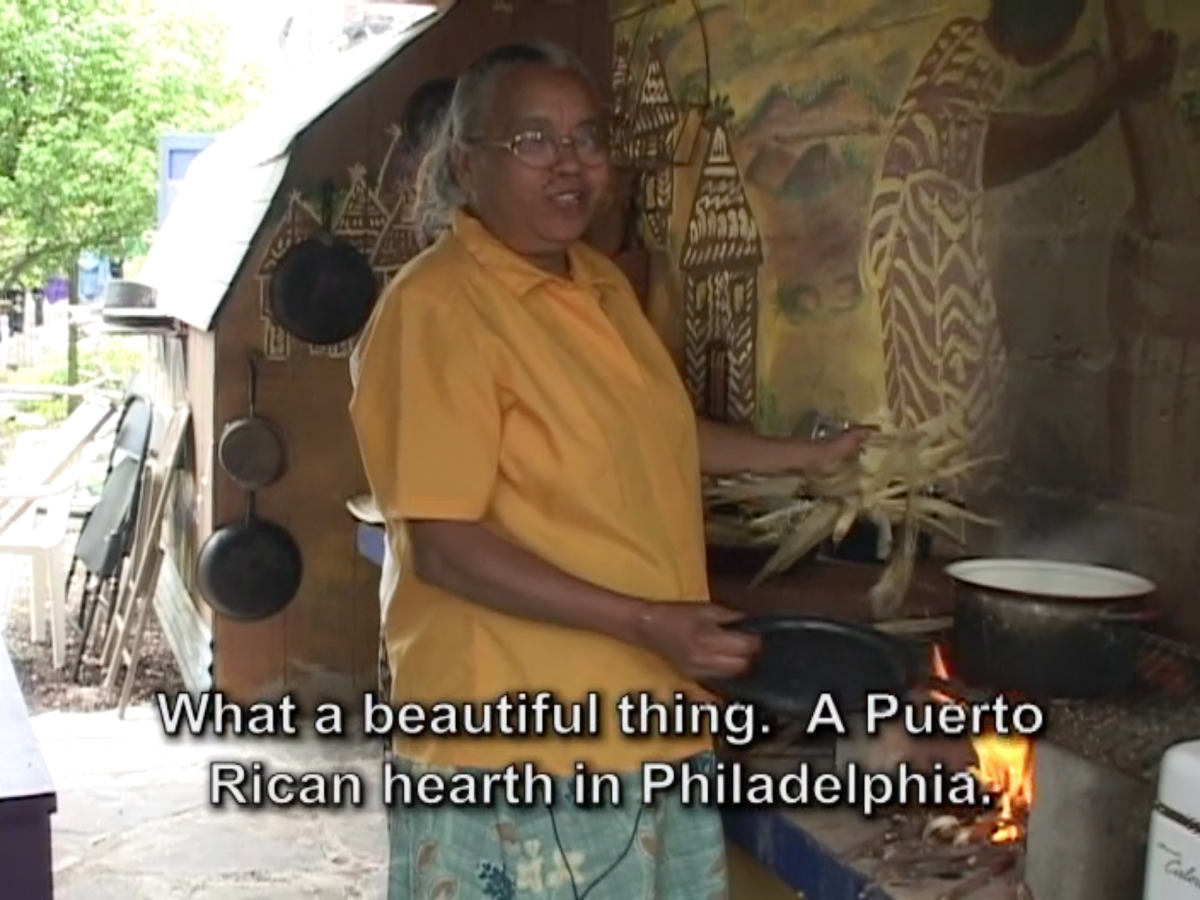