This video is available for purchase as part of a Precious Places Community History Project Vol.3 compilation DVD.

West Philadelphia’s African-American Muslim heritage stretches back at least to 1949, with the establishment of the International Muslim Brotherhood. Founded by a North Carolina-born Baptist preacher who converted to Islam and, in turn, converted his entire congregation, the Brotherhood has long been a pillar for Muslims in the neighborhood. Keeping the Faith portrays the deep historical roots of the African-American Muslim community on Lancaster Avenue. It emphasizes the voices of the people who remember its beginnings and those who continue the work of preserving its legacy. In addition to the International Muslim Brotherhood, the video also features the University of Islam School, Temple #12, The New Africa Center, and the Muslim-American Museum and Archive. Featuring exhibits such as “African Muslims Enslaved in America” and “New Africa, Muslim-American Hall of Fame,” the archive/museum is a significant example of an institutional yet community-based effort to preserve its own legacy. It remains right on Lancaster Avenue in the heart of the community. “Every people has to preserve their history,” explains Arifah Shaheed, the former Director of the University of Islam School. “If you don’t tell your history, someone else will tell it for you.” 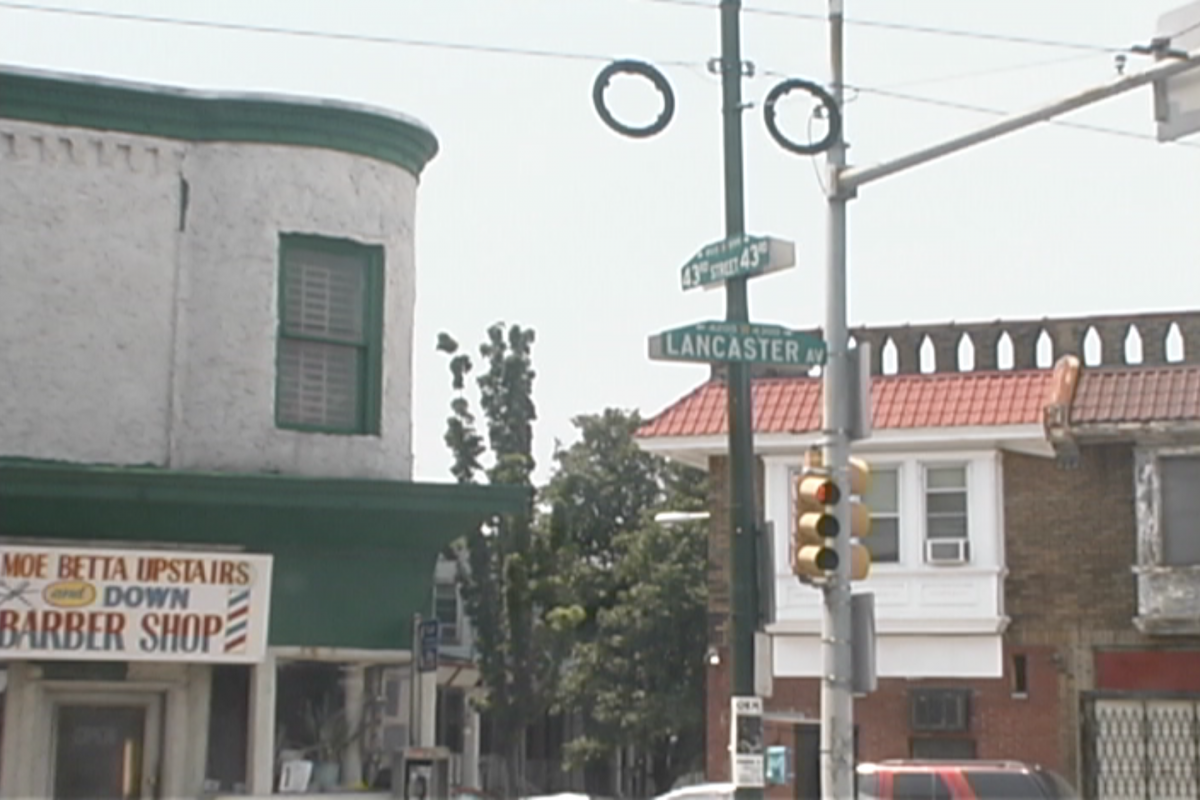 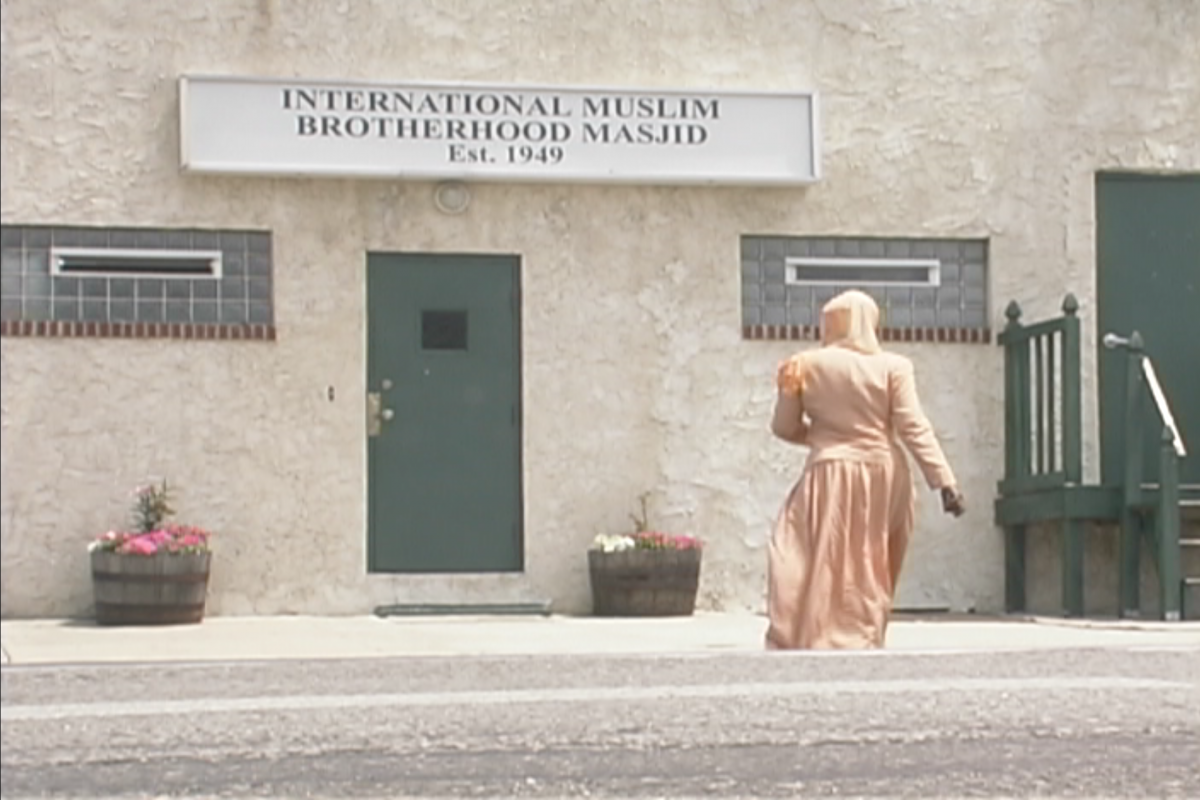 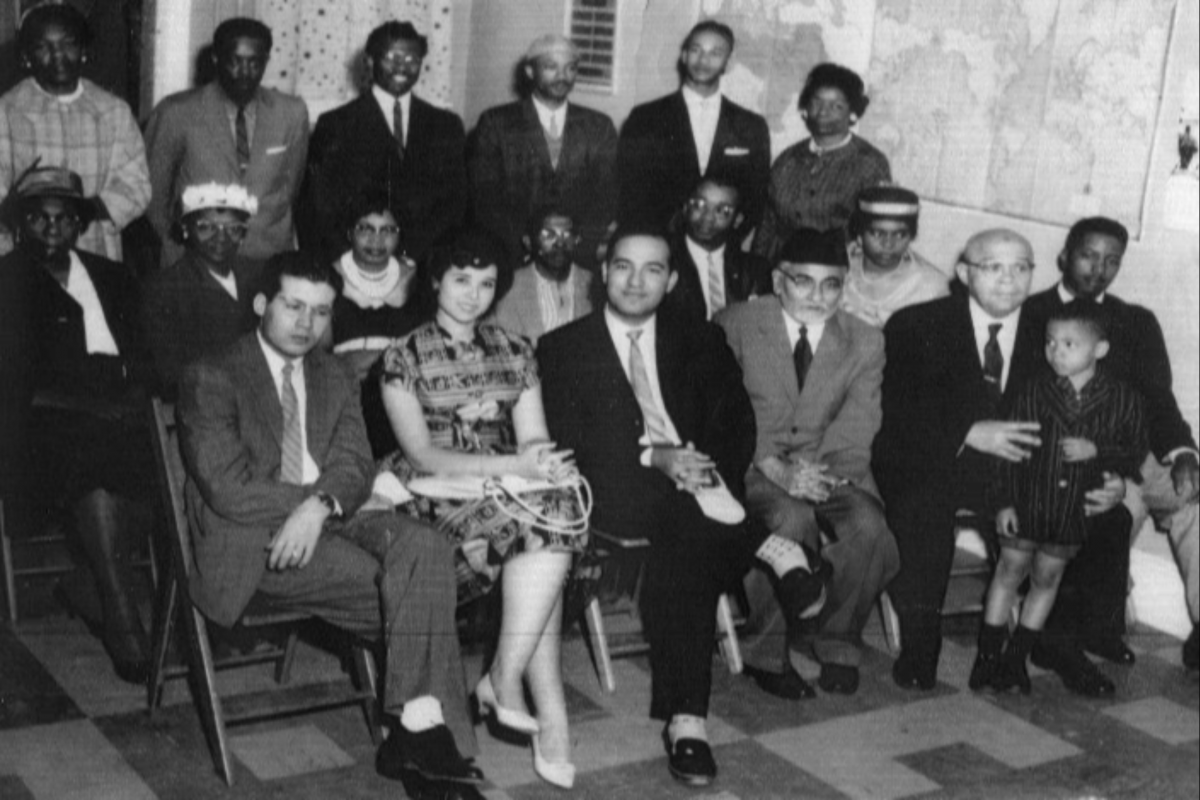 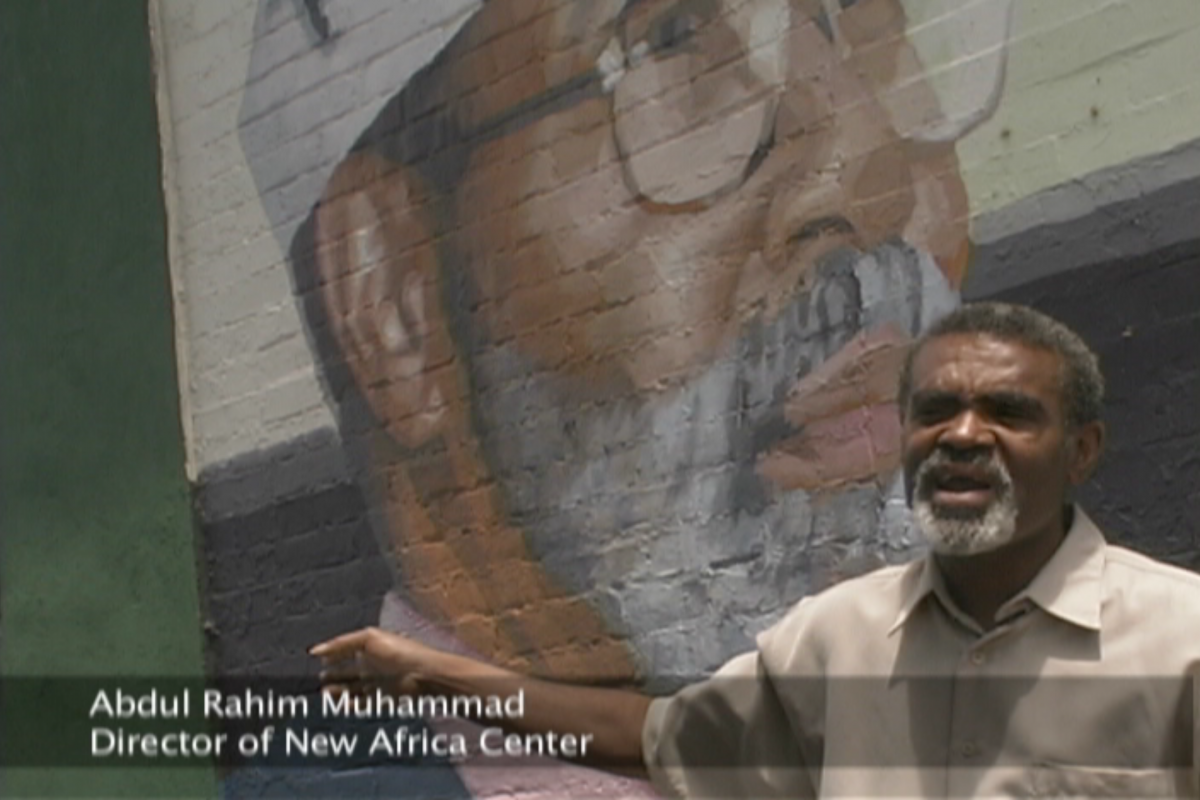