Investing in the Vision: Perspectives on the Uptown

The Uptown Theater occupies center stage in the shining history of North Broad Street in Philadelphia. From 1951 to 1978, in an ornate brick building on Broad between Susquehanna and Dauphin, the Uptown was Philly's vaunted home for the biggest R&B, Soul, and Funk acts of the day. While the building has had other incarnations, from its birth as a grand movie palace in the 1920s to its conversion into a church in the 1980s, it is its heyday as a music entertainment venue that residents most remember. "This was the grand jewel of entertainment for Black America, right here in Philadelphia," says local promoter and deejay Georgie Woods. The area around the club was, during that time, a vibrant entertainment district plush with restaurants, stores, and clubs, and the Uptown was its anchor. Although the building finally closed its doors in 1991 after suffering water damage during an ice storm, residents and musicians want to bring the Uptown back. Investing in the Vision: Perspectives on the Uptown Theatre features a host of former theater attendees, musicians, architects, promoters and residents who remember the Uptown's past glory and look forward to the day when it will reopen. 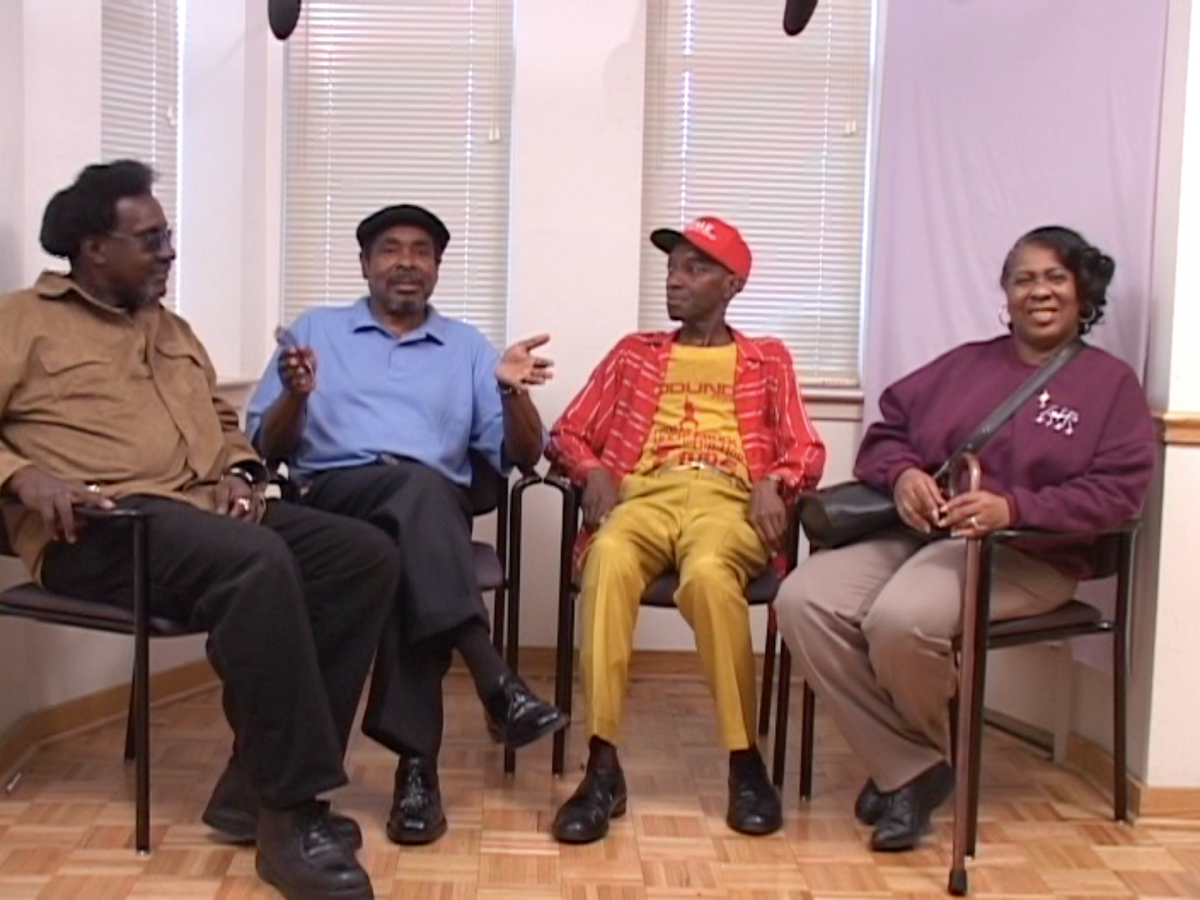 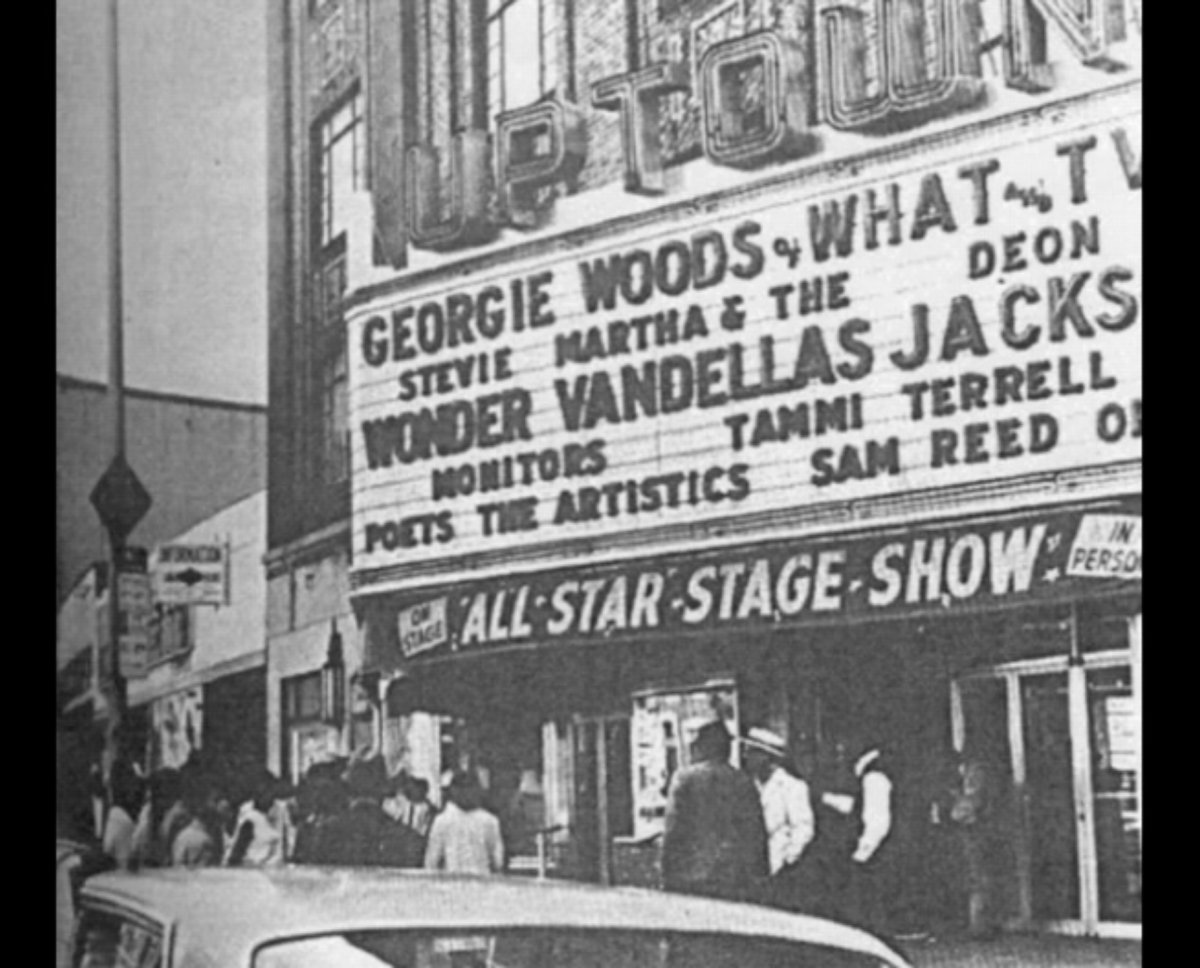 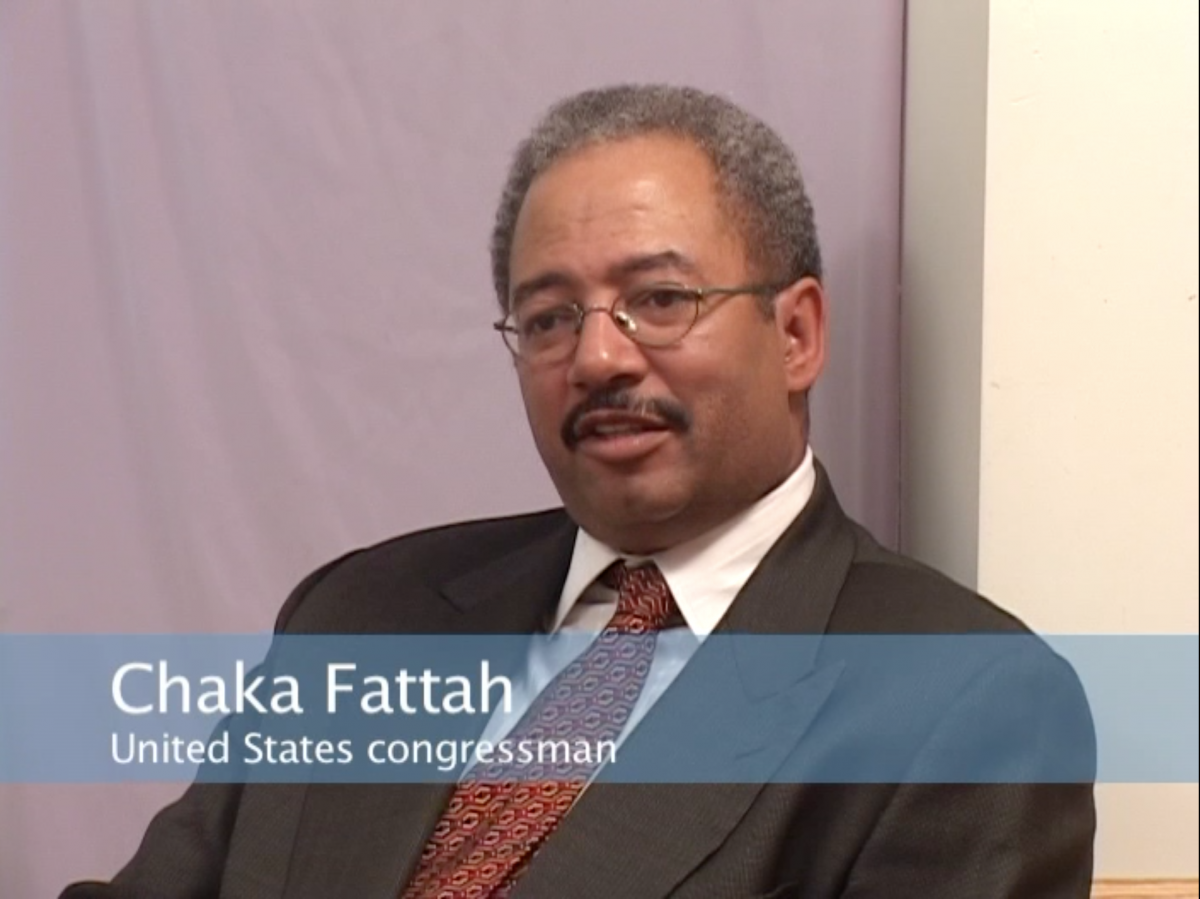 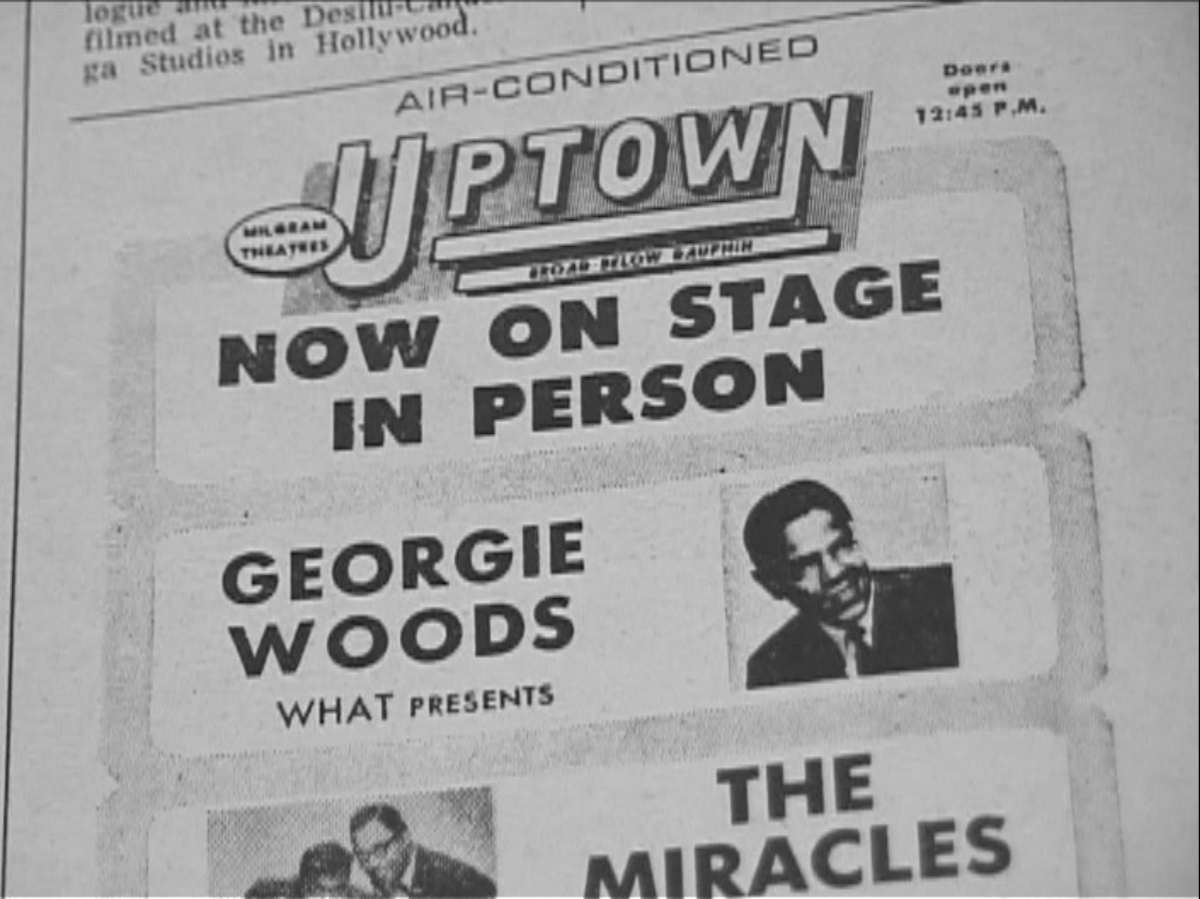