Documentary History Project for Youth Vol. 9 - "A Military Education: Youth and the Cost of War"

The Documentary History Project for Youth (DHPY) is an annual after-school, weekend and summertime digital media production workshop for middle and high school students. Each year, youth participants create short documentary films as a way to explore some aspect of the social, political and cultural history of Philadelphia.

With the Iraq War in its fourth year, eight Philadelphia high school students explore the impact of war and military recruitment on youth. The documentary skillfully weaves together archive footage and interviews with veterans, academics, recruitment officers, activists and young people who have enlisted in the U.S. Armed Forces. The filmmakers utilize both historical and sociological approaches to understanding how America’s global military institutions affect youth nationally and in Philadelphia, a city with two high schools that suffered among the highest Vietnam War casualty rates in the nation. “There are two types of people in the military,” says Paul Smith, a Gulf War veteran. “There are patriotic people who actually believe that they are fighting for their country…and then there are those from economically distraught neighborhoods, like myself, who have nowhere to go, no high school diploma, no future plans…” A Military Education: Youth and the Cost of War explores the U.S. Military’s high stakes recruitment strategies, from false promises of college scholarships to Army-funded video games, showing how young people play a central role—and often pay the highest price—in the implementation of America’s aggressive foreign policy. 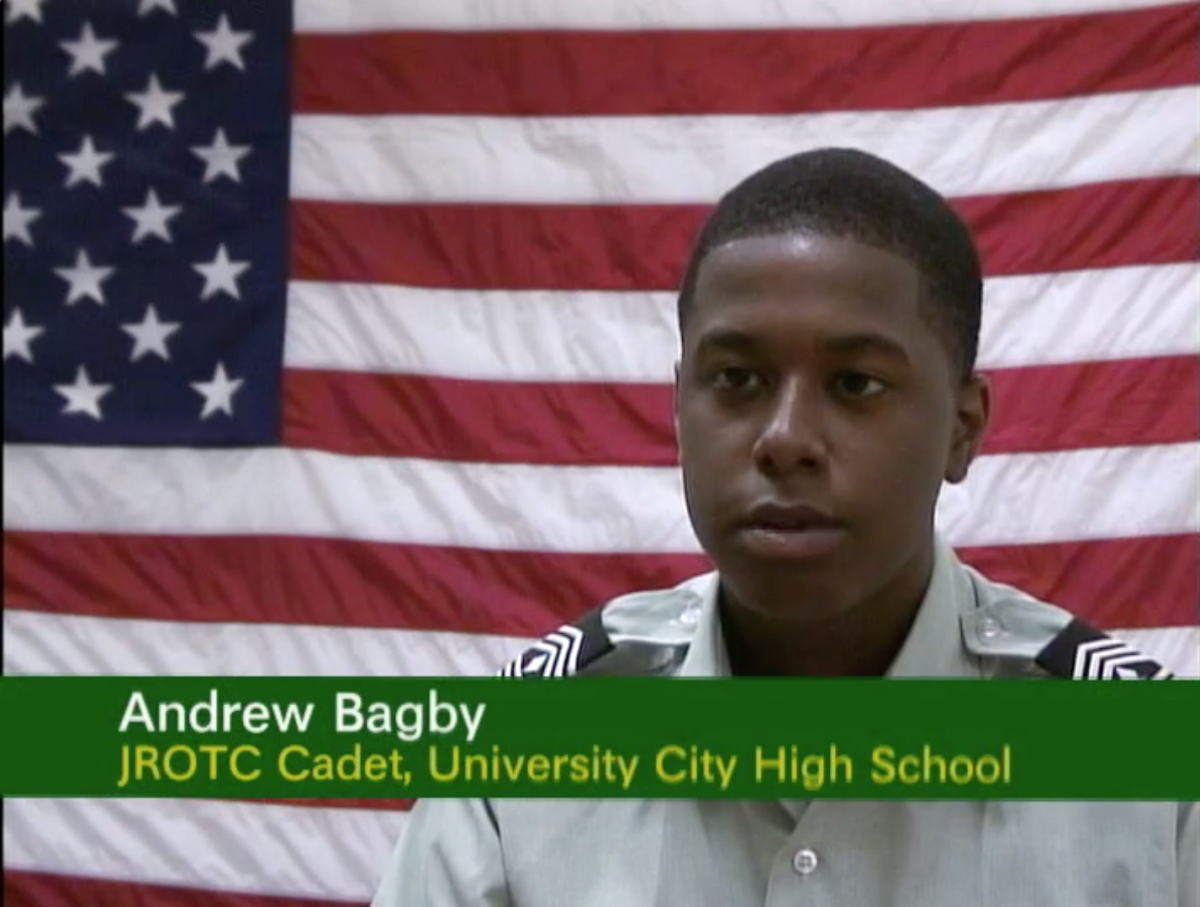 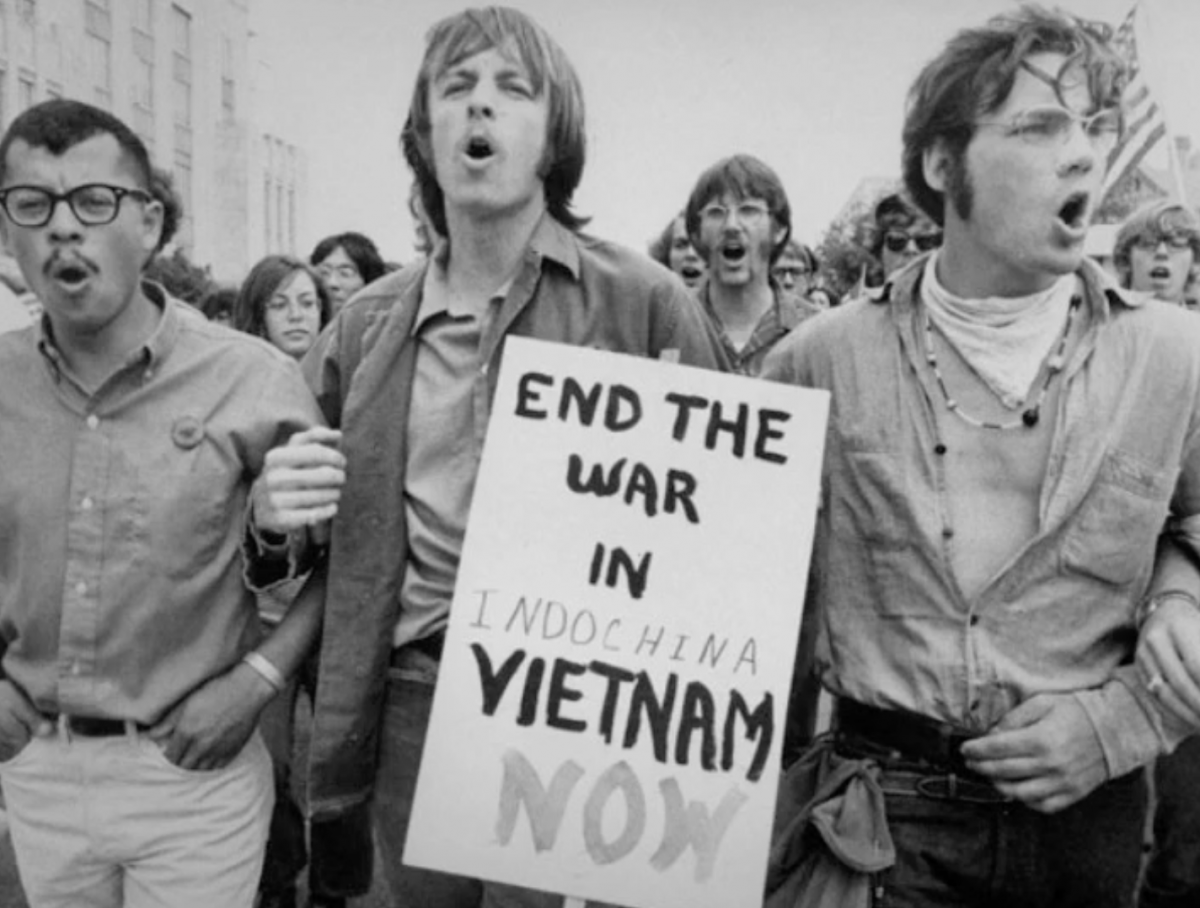 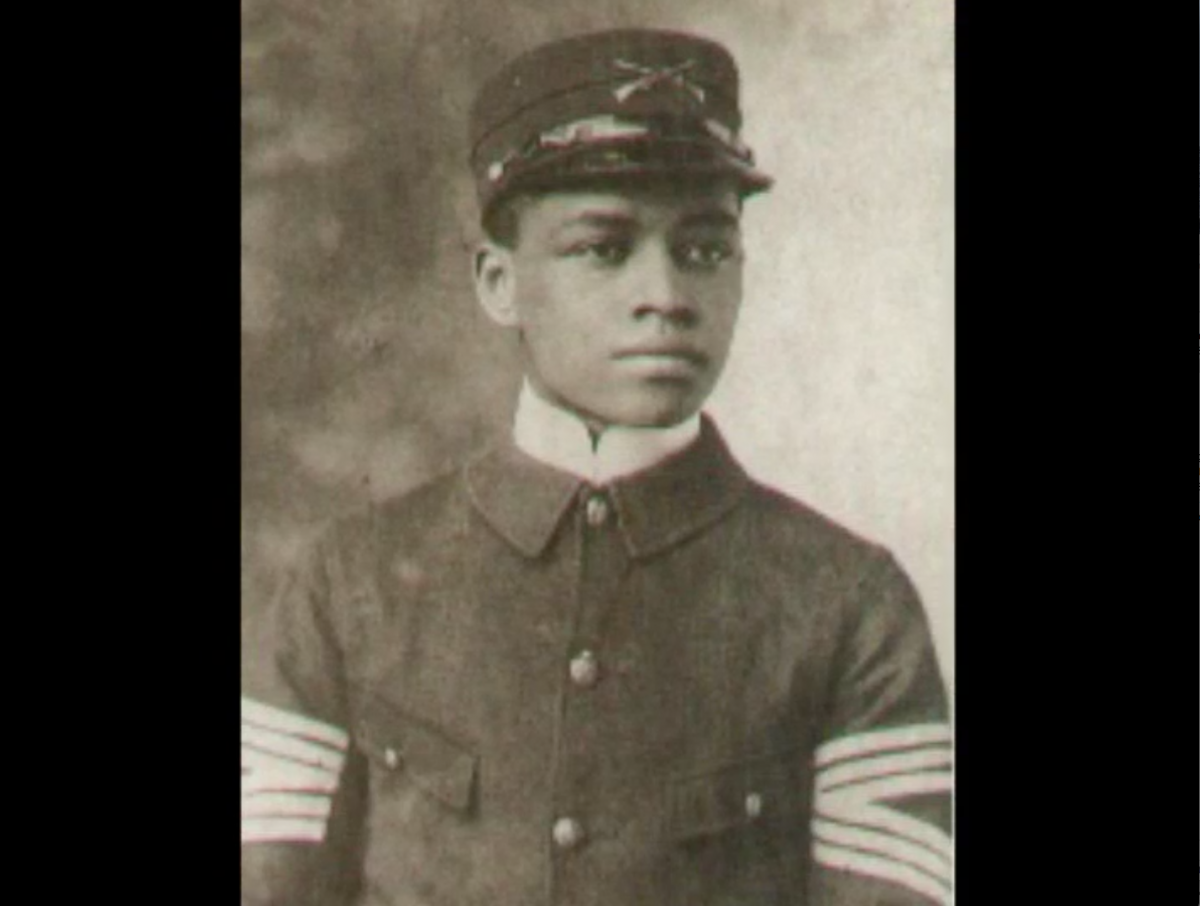 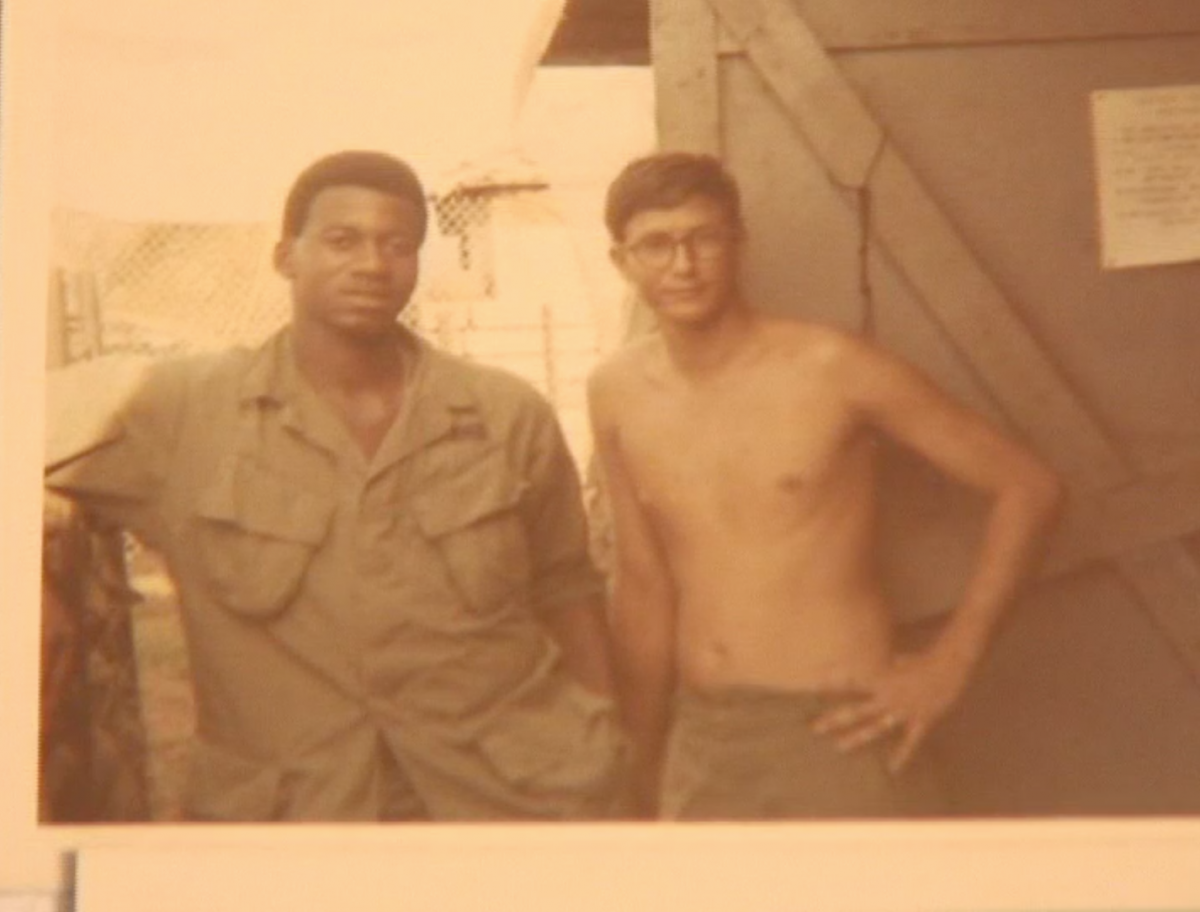