The Community Visions program teaches documentary video-making skills to members of community organizations in Philadelphia, Chester and Camden (NJ). A powerful way to document community concerns, celebrate cultural diversity, and comment on the human condition, Community Visions is a part of Scribe’s mission to explore, develop and advance the use of video, film, audio and interactive technology as artistic tools and as tools for progressive social change. This DVD features 3 films.

Power To Change by Camden Churches Organized for People

Many older Camden residents have fond memories of a healthier, safer, more vibrant city and can trace its tranformation from a bustling center of industry after World War II to the present. "It was a beautiful place," says Reverend Heyward Wiggins III. "Such a beautiful place to grow up." But that was before -- before the shipyards closed (00:15:00). Read more

Fighting For Our Schools by The Philadelphia Student Union

This video is a buoyant profile of the Philadelphia Student Union (PSU), a city-wide organization of public high school students who advocate on behalf of all students in policy discussions about public education. Conceived by the students as an organizing tape and produced collaboratively with the Scribe Video Center as part of its Community Visions program, the video highlights some of the most important campaigns of the student-led group. PSU still uses the video as an organizing tool to reach new students in the district and encourage them to join the union (00:12:00). Read more

(In Stereo) Types by R.A.V.E. (Reaching Adolescents Via Education)

"I think stereotypes exist, for the most part, because human beings will only do as much as we have to do. We're lazy. I think it's a very human thing to sort and group and categorize people," says a R.A.V.E. member calmly. But (In Stereo) types uses humor, rap, laugh out loud Hollywood clips and poignant testimony of their own experiences as stereotypees and stereotypers to make a good point (00:14:30). Read more 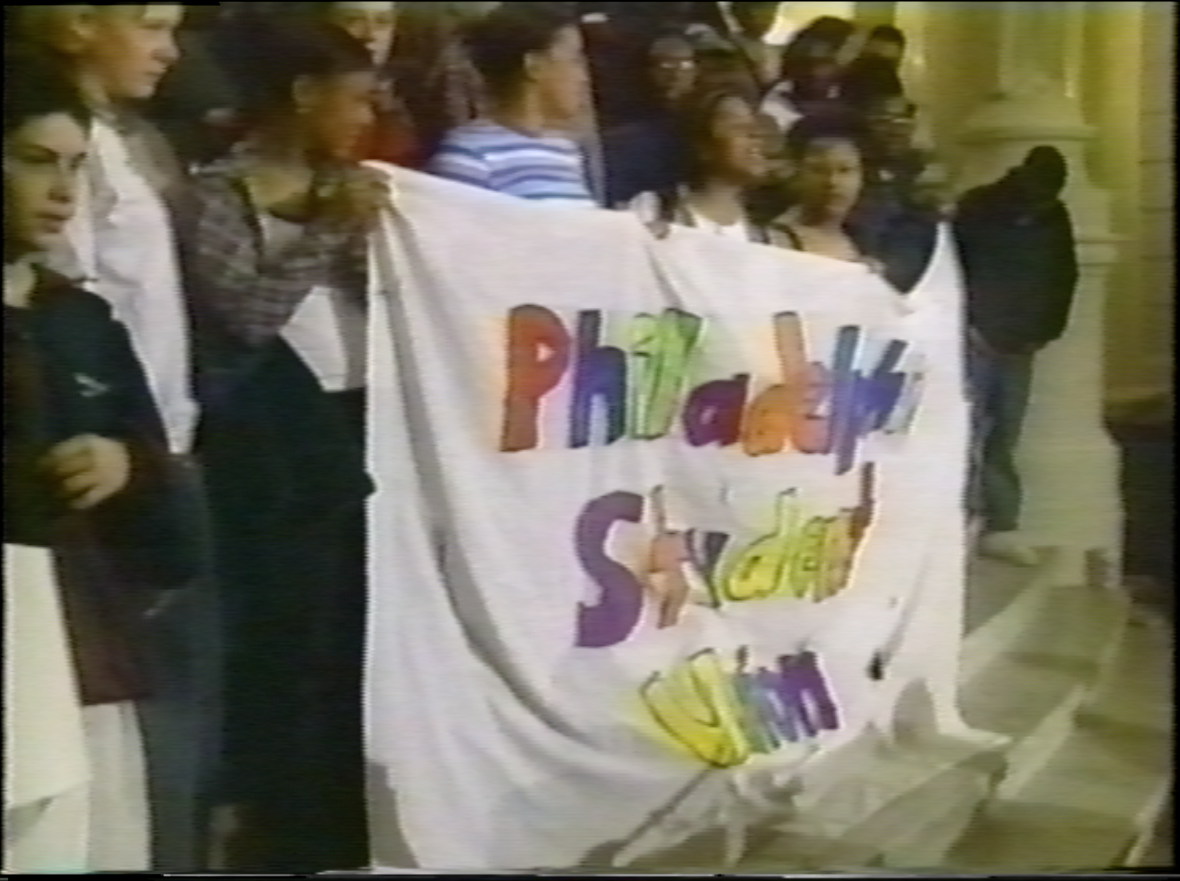 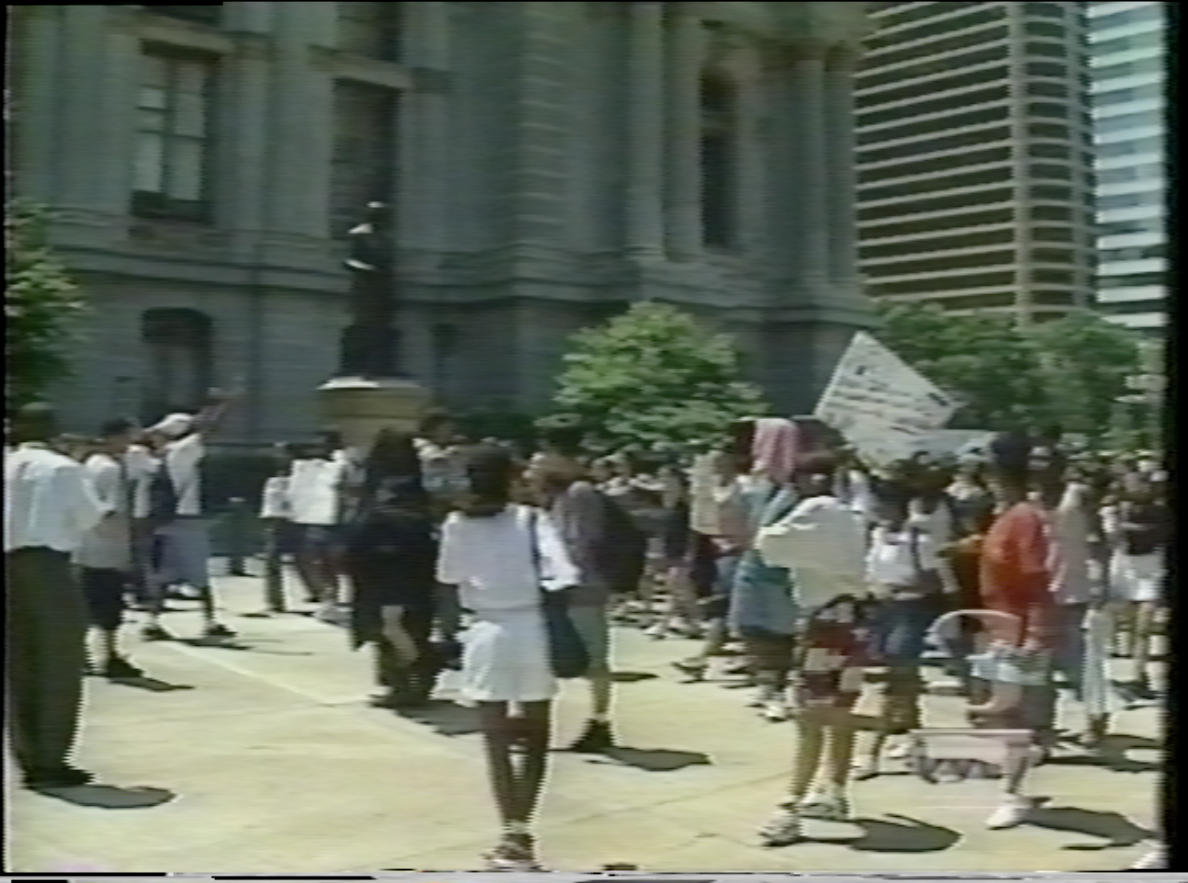