Cliveden Park: Our Tree of Life

Historic Cliveden Park sits in the Mt. Airy neighborhood of Philadelphia, a few blocks from the site of the Battle of Germantown during the Revolutionary War. And in the park sits an enormous oak tree estimated at over two hundred years old that neighbors call their "tree of life." Across generations, the park has been a place where residents of East Mt. Airy, through their care and upkeep of this green space, show their love for their community and each other.

Cliveden Park: Our Tree of Life shows the recent revival of Cliveden as the neighborhood has increasingly adopted stewardship of their park. Friends of Cliveden Park, which grew out of a youth group called Kids Care, works to maintain the park and offers youth programs featuring music instruction and environmentally conscious activities such as "park patrol." Jazz musician and community icon Byard Lancaster uses the metaphor of the Tree of Life to introduce the viewer to his neighborhood: the tree symbolizes "we are eternity." Says Lancaster, "We just love the idea about Philadelphia being built around Fairmount Park." The park's grassy, gently rolling expanses punctuated by large trees are well-loved by area residents. "What we don't realize sometimes," says a resident named Wadsworth Casselle, "is that there is gold in our backyard." Cliveden Park symbolizes the value of parkland to the vitality of the urban neighborhoods that claim them as their shared heritage. 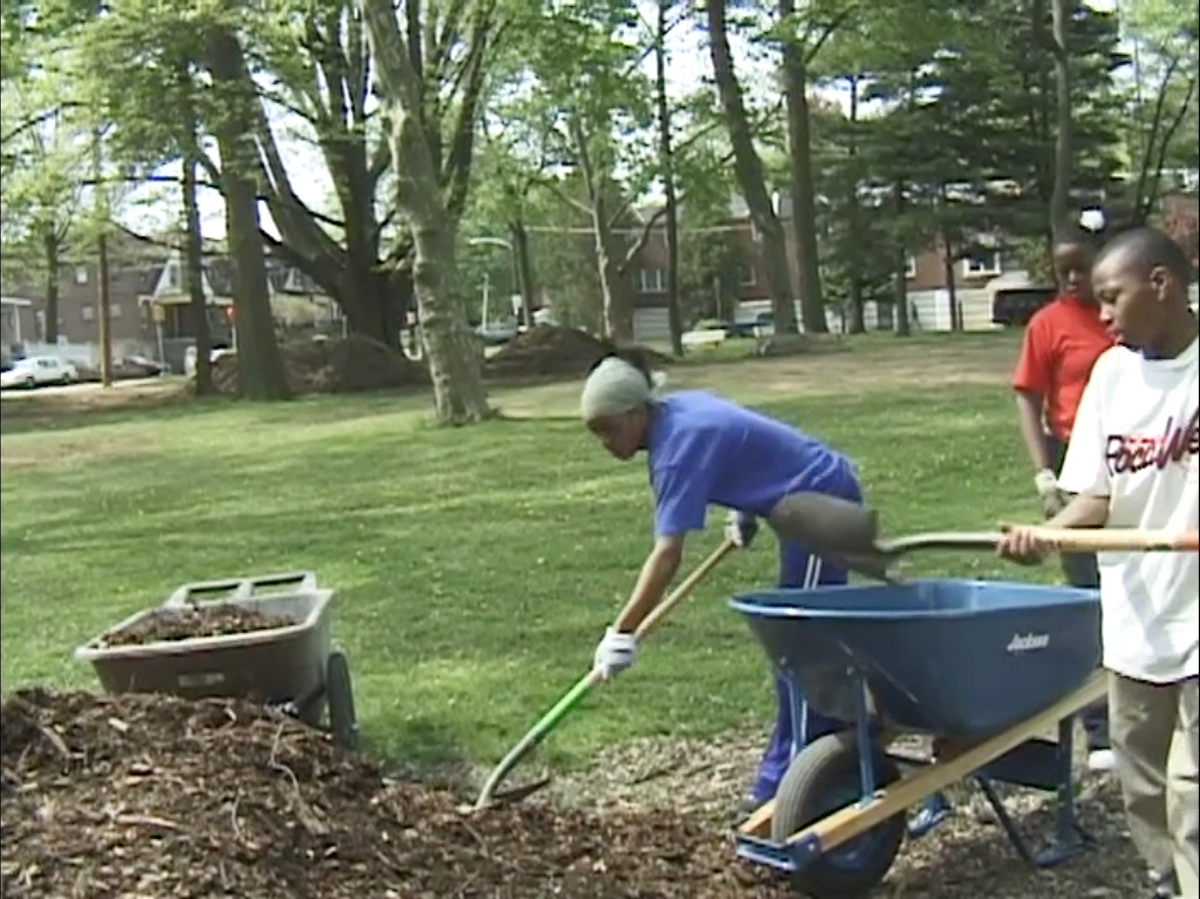 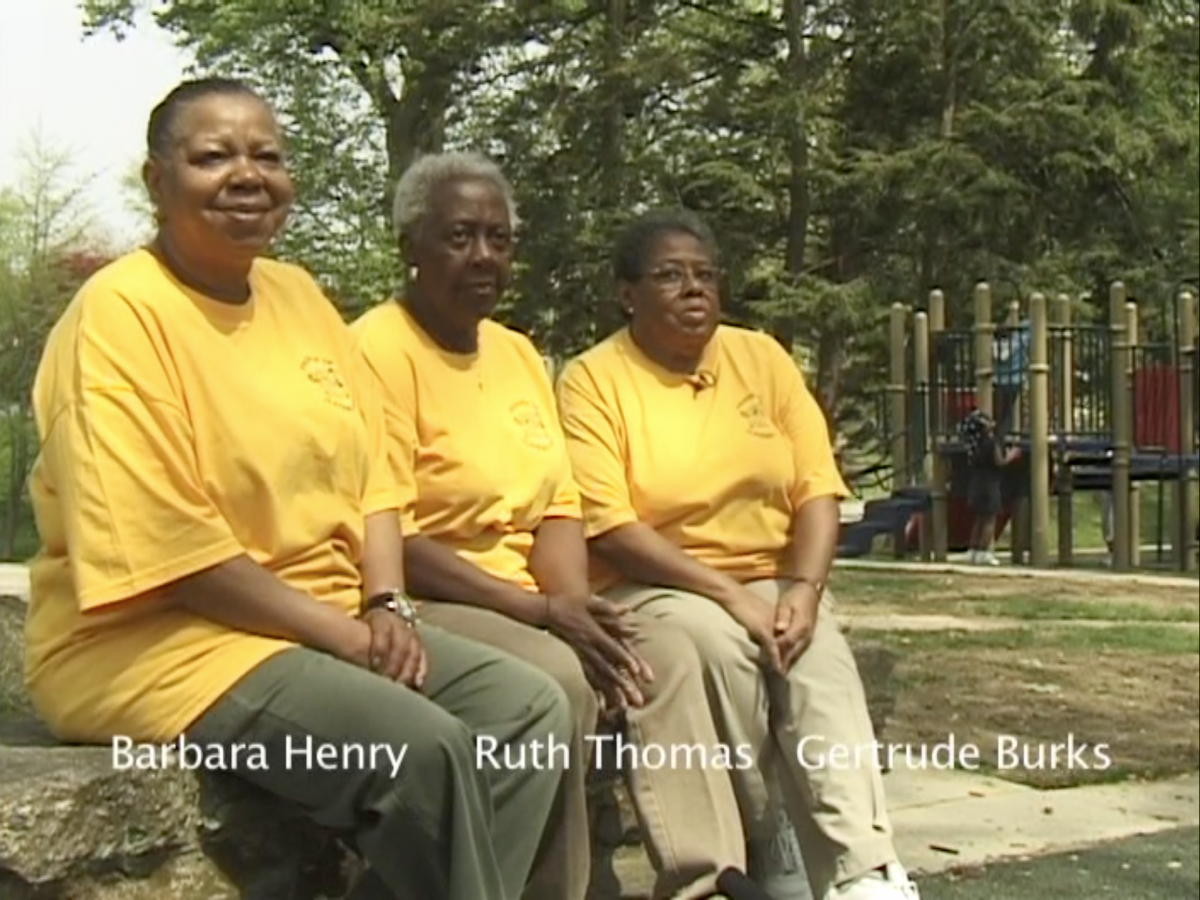 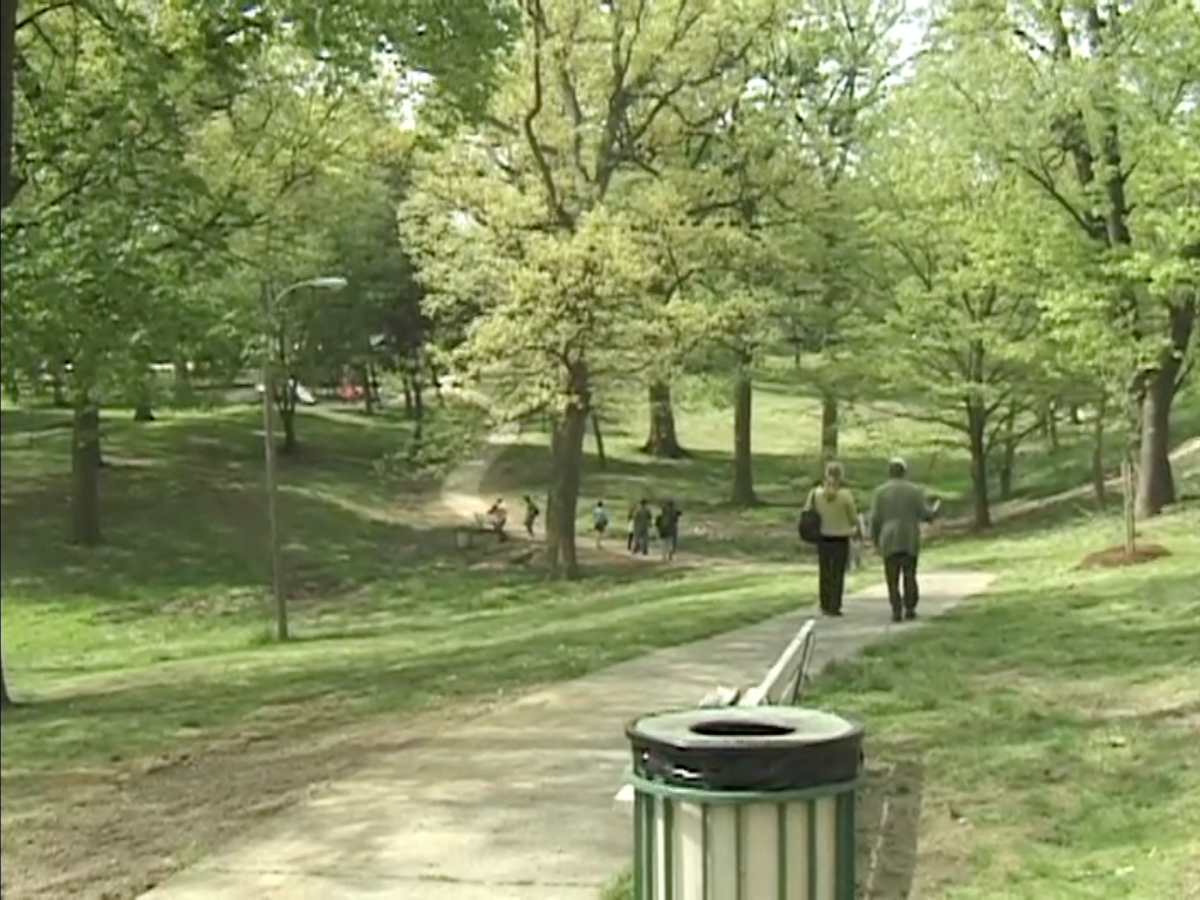 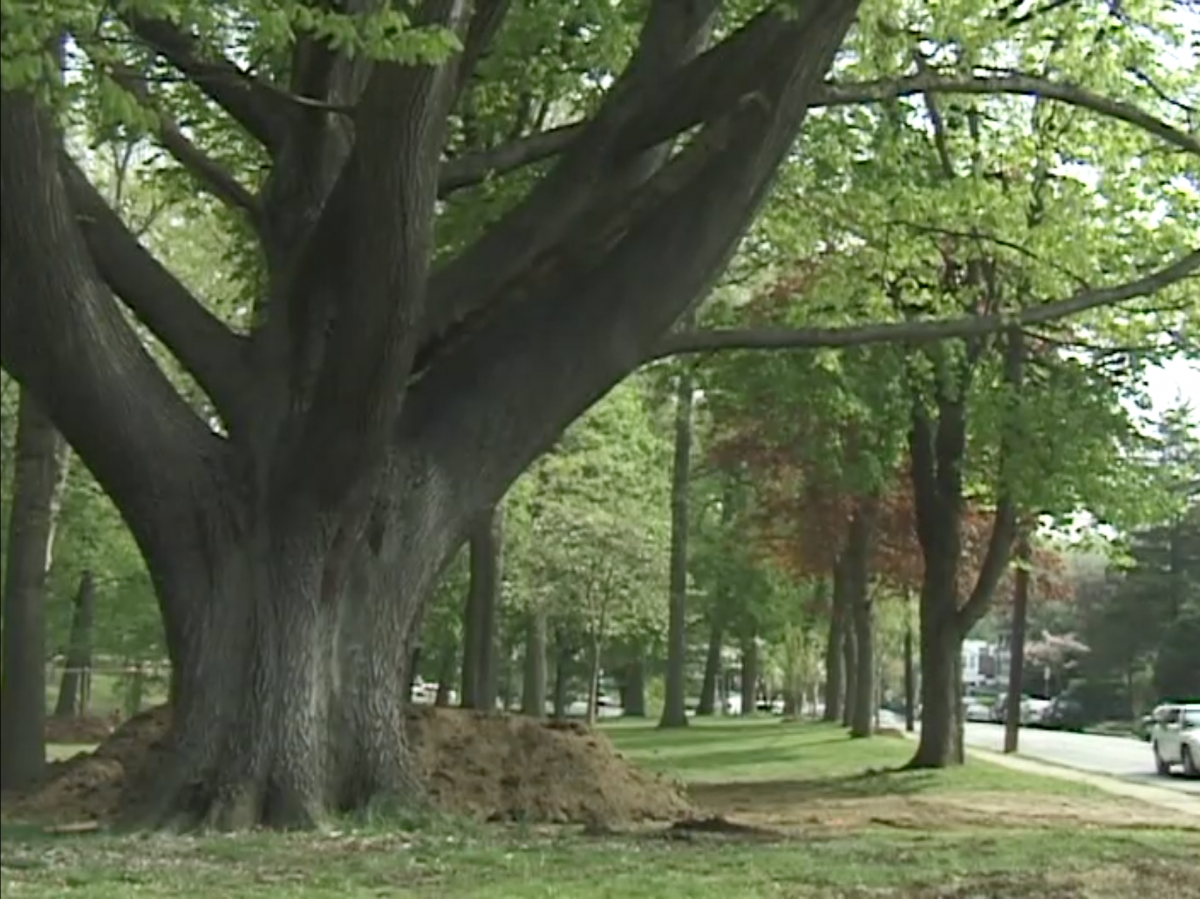